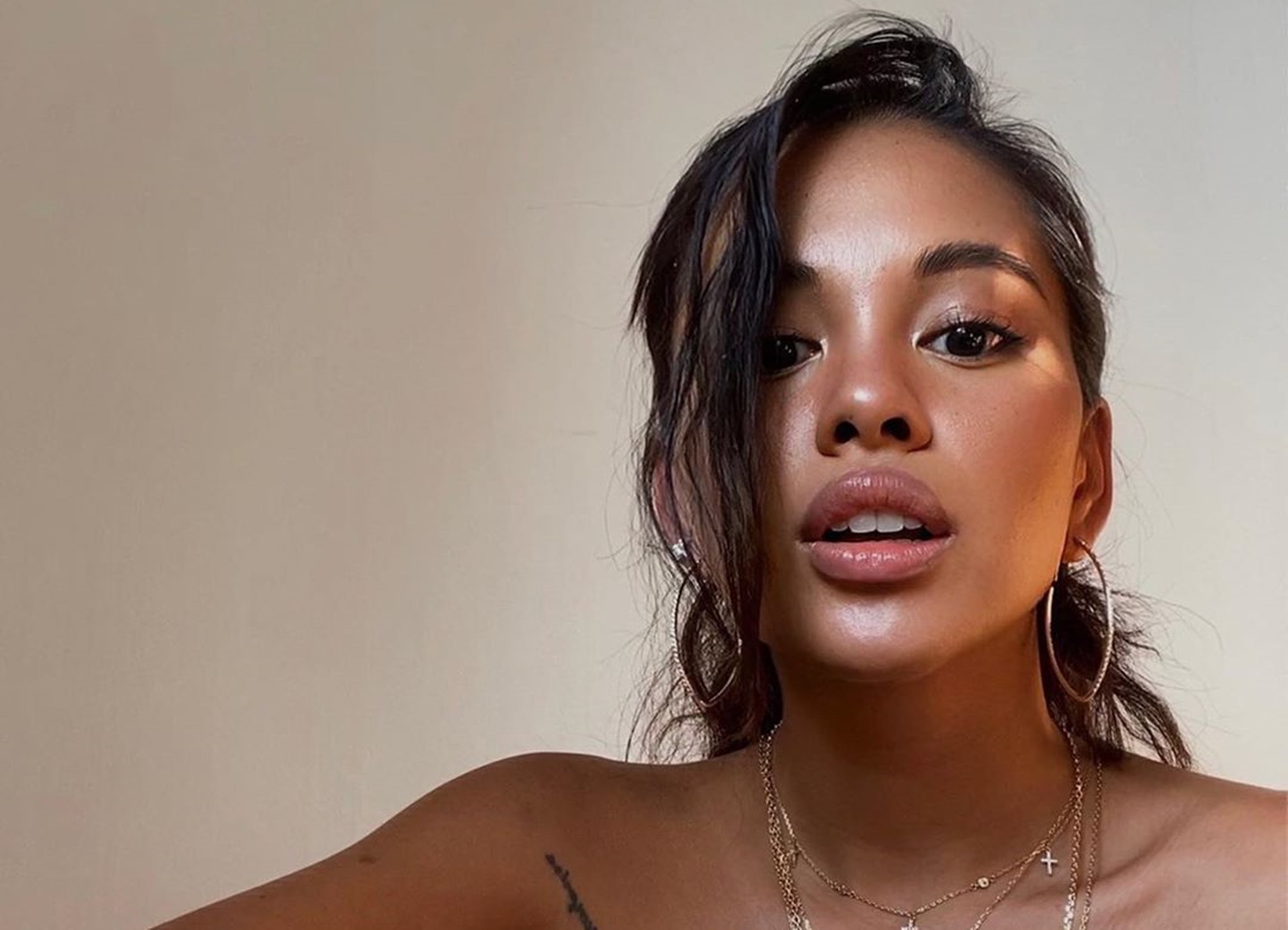 Ammika Harris, who shares a son with Chris Brown, is making the best of things while in quarantine in Germany.

Ammika, who is a model, has been sharing sizzling photos and promoting various brands to make money and raise her profile.

The new mom recently turned heads with a sizzling dress that captivated her fans and Chris.

And according to Hollywood Life, all the teasing has been working on Chris.

An insider explained: “Chris and Ammika have definitely reconnected again during this quarantine because they’re able to focus on each other without so much distraction from the outside world. Chris and Ammika had a lot going on when she left for Germany, so being in isolation has allowed them to get to know each other again in a way. They’ve always been FaceTiming so Chris can see Aeko and get updates on how his son is doing, but he and Ammika are connecting more too, and this time apart has actually been really good for them.”

The person concluded with: “Not being able to together physically have really pushed them to connect on a different level. It’s also been challenging at times to be stuck so far apart, but right now, they are in a very good place and talking every day and making plans for what they want to do together when they can actually be together again. Chris is dying to see his son, and he misses Ammika too. And his mom is going crazy not being able to hold her grandson. She video chats with Ammika a lot, so she gets to at least see him that way, but it’s not the same as being able to hold him. But they know this is what has to happen right now for the sake of everyone’s health.” 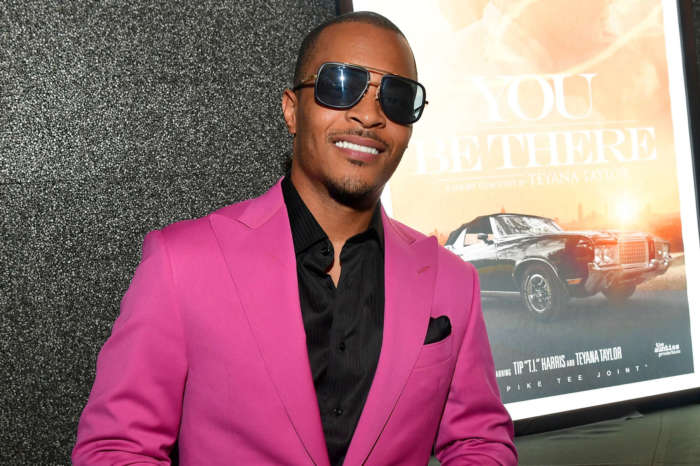 T.I.'s Recent Video Triggers A Debate In The Comments