Chris Brown’s Baby Mama, Ammika Harris, Posts Photo Of Her New Tattoo In Honor Of Baby Aeko And Accidentally Creates Tons Of Drama For This Reason As Rumors Say Singer Has Moved On From Rihanna 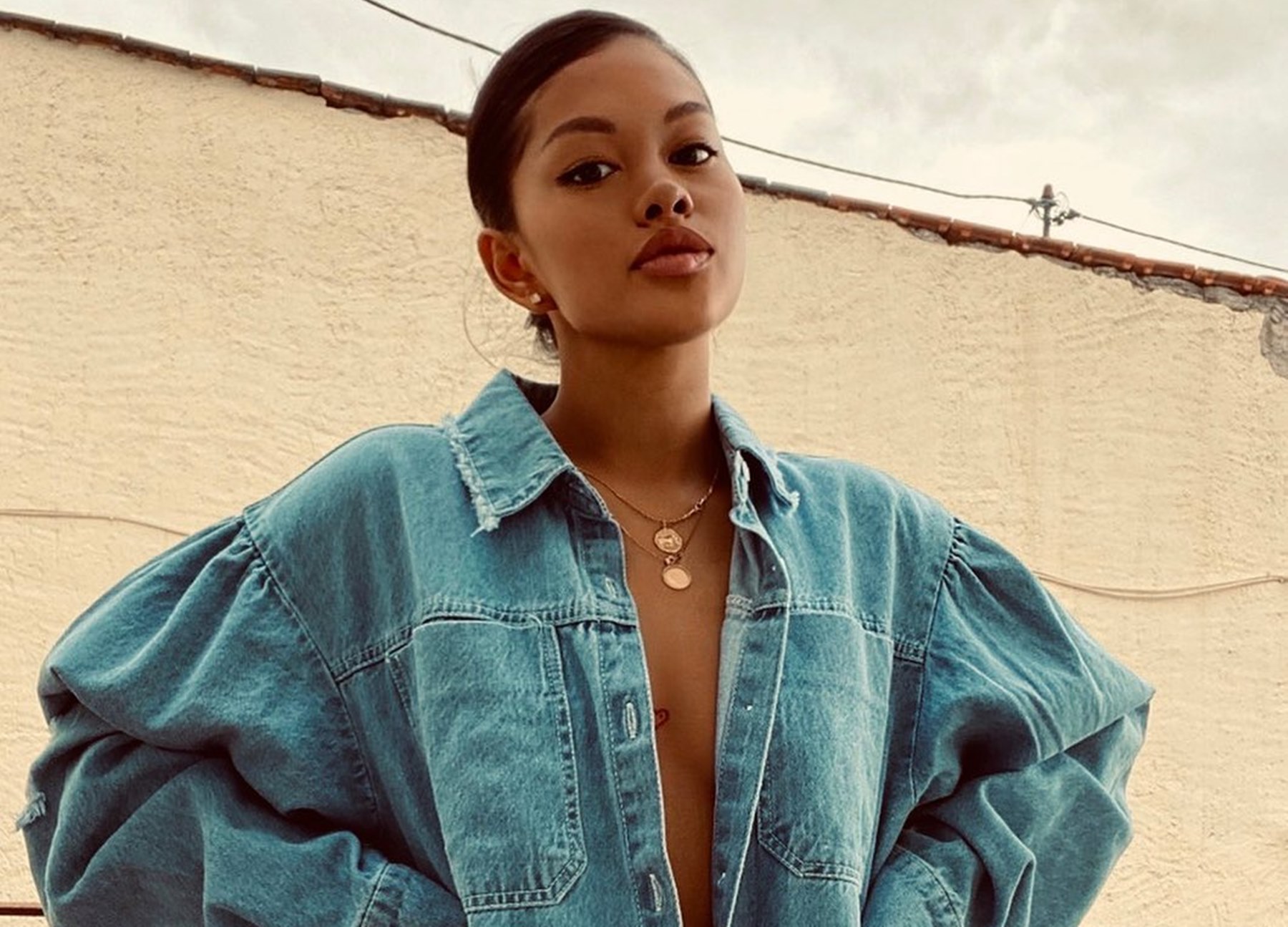 Ammika Harris recently took to social media where she shared the photo of her sweet tribute to her baby boy, Aeko, whom she shares with singer Chris Brown.

The young model has the time of birth of her son tattooed on her finger. Ammika’s picture also revealed perfectly manicured nails and a ring.

The photo rapidly grabbed the attention of many who found her gesture very touching. While others went after Ammika over the ring and told her Chris would never marry her.

A critic stated: “Chris will never marry you …. keep dreaming karrueche is his soul mate and twin flame.”

A defender shared: “Never say “Never” you don’t know what Ammikaaa & Chris have growing behind doors. Not every single aspect of their relationship or “not” needs to be broadcast & definitely doesn’t require our approval.”

Another person claimed: “Geez, get a life! If you are going to follow someone, then at least be polite. And … people move on, just in case apparently, you have not noticed K is apparently pleased in a relationship with V, Ri is happy in her world, and Chris is in a happy place of his own. His and A relationship and child is their business.”

A source recently spoke to Hollywood Life and explained that Chris has moved on from Rihanna and is now focused on Ammika.

The insider shared: “Chris didn’t reach out to Rihanna on her birthday for the simple fact that the day is about her, plain and simple. Chris is pleased just doing his own thing and is focused on his kids, Ammika (Harris), and his career at the moment. Chris is in a really good place in his life right now, and he’s sure Rihanna is too. They’re living separate lives, and it is what it is.”

The pal added: “Chris didn’t reach out to Rihanna for her birthday, and that is OK. Chris didn’t feel obligated to, and Rihanna didn’t expect birthday wishes from him. If they are in the same room, they will be cool and friendly with each other, but they aren’t going to be in frequent contact and are not in contact for holidays or birthdays, it is just not the relationship and friendship they have anymore.”

Is Chris really done with Rihanna? 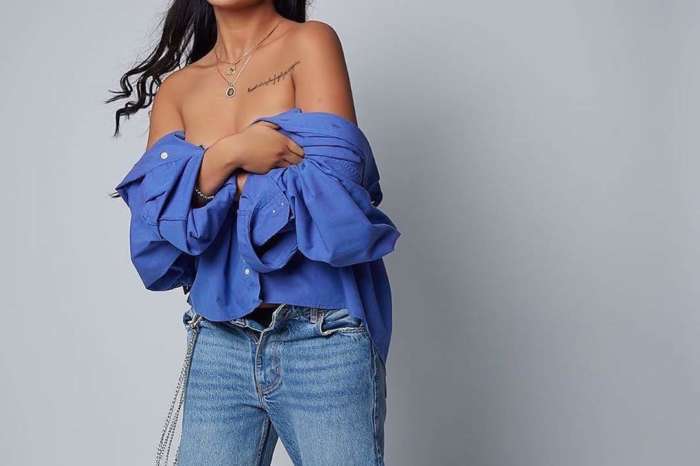 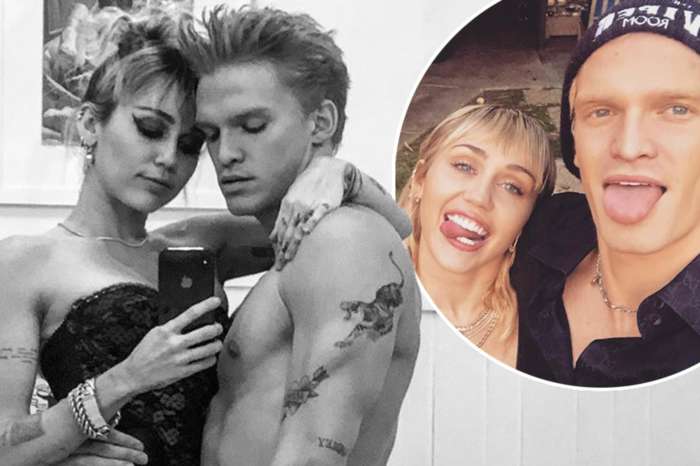