Chris Brown’s Baby Mama, Ammika Harris, Goes For The Gold In Bedroom Attire, Photos Show Her Ex What He Is Missing 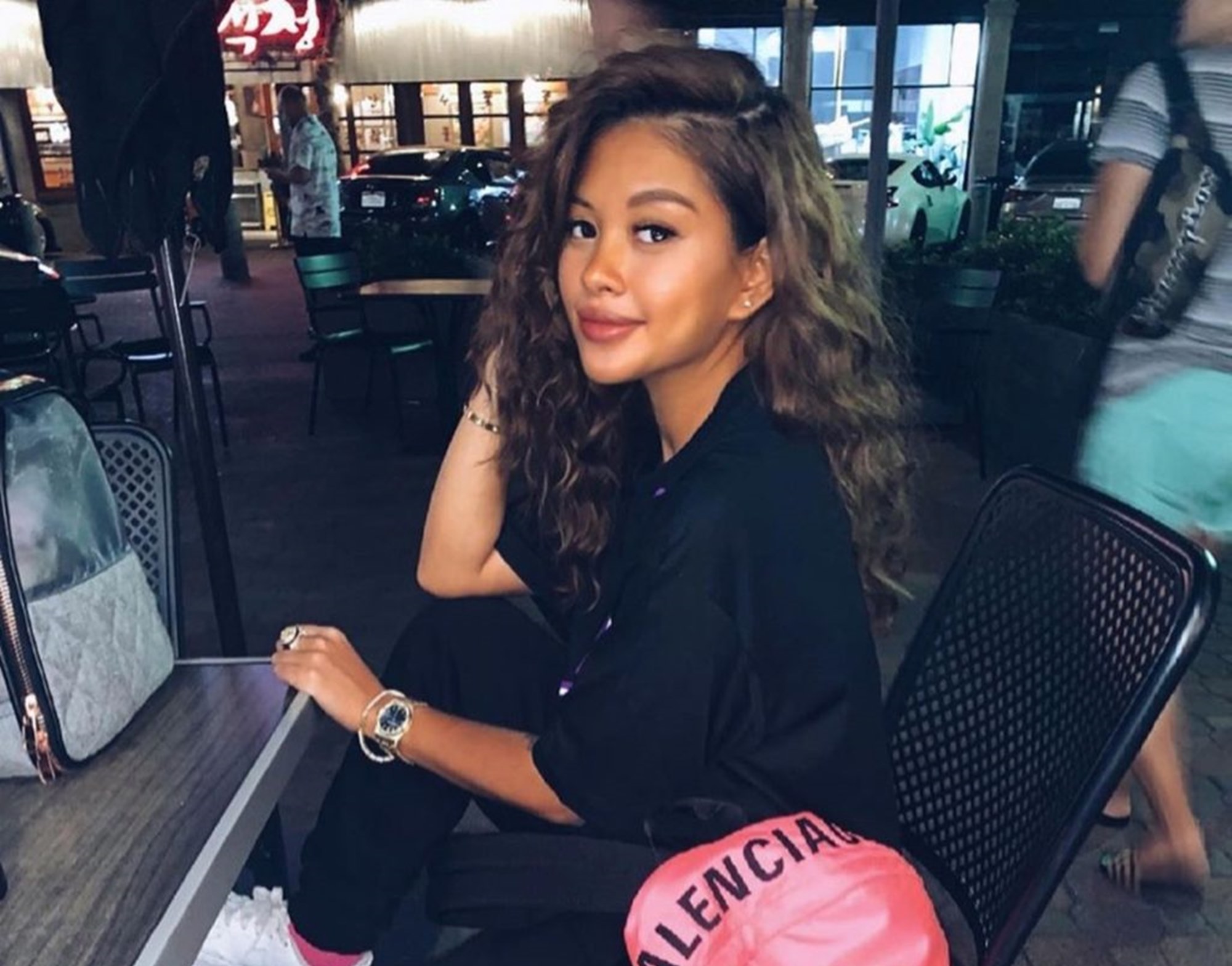 Mama Ammika Harris appears to be in good spirits after her alleged breakup with Chris Brown. The model recently took to social media; and she shared very sultry photos in gold lingerie.

In the pictures, the new mother is conveniently in her luxurious bedroom, enjoying a martini.

One fan said: “A queen, you are the definition of truth dear, beauty is you. Selfless in pure.”

Another commenter wrote: “Love the two-piece where’s is from??😍”

This backer shared: “I think it’s safe to say you’re my spirit animal.” Recently, Chris and his baby mama stopped following each other on social media, and many believe they have split.

A source told Hollywood Life, this is what is going on behind the scene: “Chris and Ammika unfollowed each other on social media, but it won’t last long. Their relationship is complicated, but who could blame them? They have their ups and downs just like everybody else, plus they’re living under a microscope with the added pressure of being on different continents.”

The person continued: “Not being able to see each other in person and spend real time together, all while being quarantined, would make anybody frustrated. They have so much going on, and they’ve been making the best of it after not being together, and Chris not seeing his son in person for six months now. They’ll be fine, and it’s really not a big deal. They’ll likely be flirting on social media again in no time.”

The pal added: “The long-distance is extremely hard, and sometimes social media just makes it worse, so they are both taking a break from being on each other’s pages right now. This has happened before, and they still talked to each other in real life, and that’s the same now. They have a complicated relationship, but no matter what is going on with them, Chris and Ammika always stay in regular contact because of Aeko.”

Another insider shared that Chris still loves Ammika: “Chris has an admiration for Ammika that is very strong and is only amplified being physically away from her. He really wants her to be happy, and he knows that he will be happy when he gets to see her. He always loves talking to her, and when he isn’t, that is when he makes comments about her on her Insta. It’s not really a warning to any guys out there when he comments; it is more of a fun, flirty type message to make sure she knows he is always thinking about her.”

Some say that they will get back together. 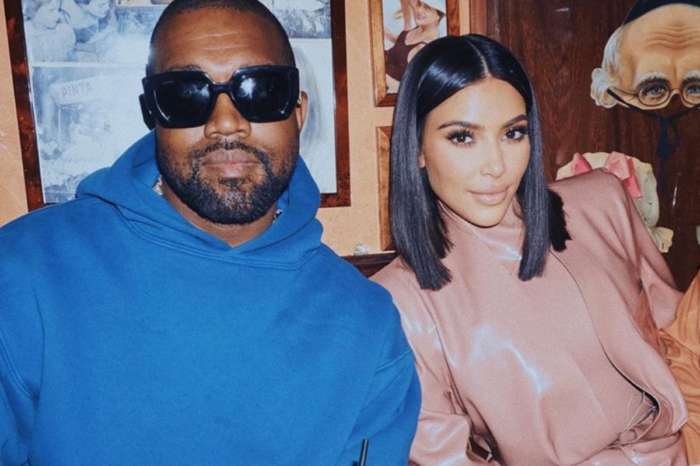