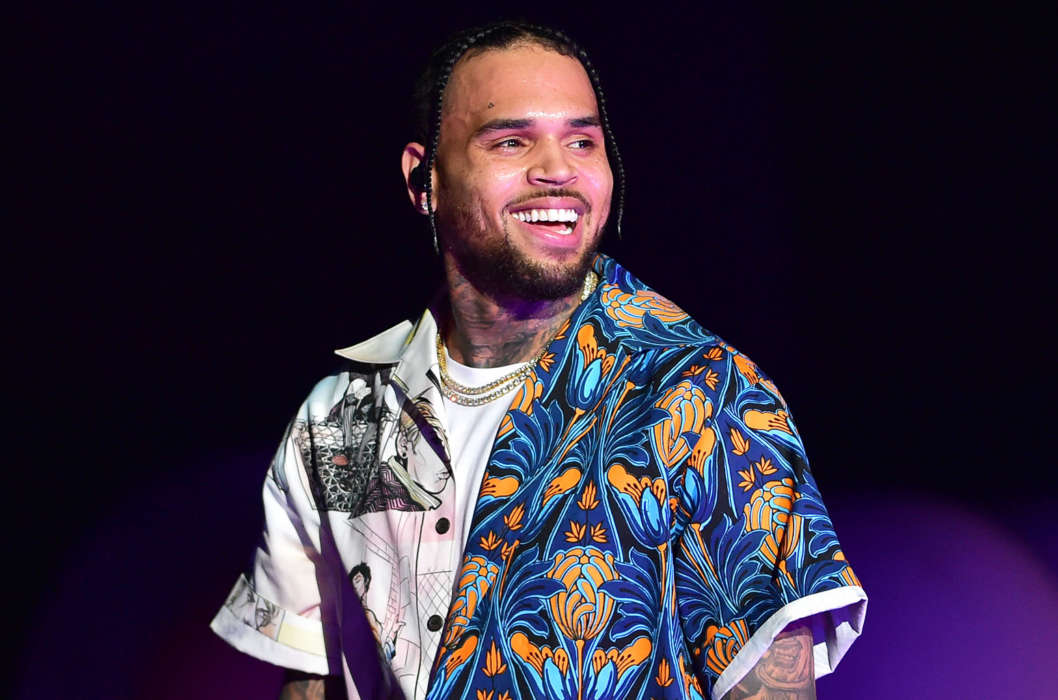 According to a report from E! Online.com, the announcement stated that “first come, first served,” and reportedly, hundreds of people showed up to Chris Brown’s yardsale on Wednesday at his home in Tarzana.

Reportedly, the artist was selling very expensive designer items at a budget price. For approximately 9 hours, from the time of 10 in the morning until 7 pm, Chris drew customers to his 19602 Citrus Ridge Drive home from all over the area, many of whom had to get up very early in the morning to make it on time.

People were there to buy items that previously belonged to Chris, including shoes, jackets, coats, among other accessories and clothing products. It’s not entirely clear if the 30-year-old singer-songwriter was present for the sale, but sources say he wasn’t.

E! Online claims there were hundreds of people lined up outside of Chris’ property. The region was off-limits to the swarm of media journalists and television crews there. The outlet reported that the security guards were watching closely as were the LA police on the scene.

Hundreds of people line up outside #ChrisBrown's home in Tarzana to take a look at his yard sale pic.twitter.com/aHS3cdwh2j

Additionally, there was a police helicopter circling overhead. Regarding the rules, E! reported that only 20 people were allowed in at the same time, which meant each individual was allowed only 10 minutes at a time in Brown’s yard sale.

As people left the home, other people in the line were asking what they saw as well as what they were able to get. “How much did you pay,” one person asked. As for how much they paid for the items, many of them were under $100. Two young girls who were there said there were thousands of items for sale.

A neighbor who didn’t want to give his name or identity stated that they weren’t really fond of all the noise and disturbances at the singer’s home, considering there were nearly always parties going on and people coming and going on a regular basis. The man referred to Chris as a “troubling neighbor.”

As it was previously reported, Chris Brown has never been able to escape his bad reputation after he and his girlfriend of the time, Rihanna, got into a fight just before the 2009 Grammy Awards that evening. Photos obtained by TMZ showed that Chris had bruised Rihanna’s face.

The singer stated Rihanna threw a phone at his face, yelled at him, kicked him, then punched him. She spat in his face as well, so he punched her in the face with a closed fist. 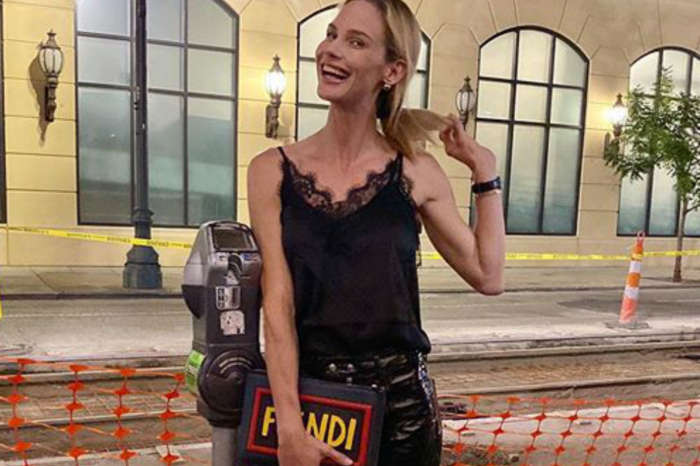