In his Netflix special, Tamborine, Chris Rock decided to throw Chris Brown under the bus.

The famous comedian went after Donald Trump and called the former president George W. Bush a hero for indirectly getting Barack Obama to the White House.

Rock spoke at length about how difficult it was to convince a judge to have visitation rights to see his children.

He concluded his confession by saying the judge handling his custody case must have confused him with Rihanna’s ex-boyfriend.

The R&B singer is the father of a cute little girl named Royalty. It took the controversial music maker several months to recognize the child.

He dragged his baby mama, Nia Guzman, to court to be able to see his daughter. It was reported that Brown was angered by the uncalled joke and wanted an apology.

Excited for the THINGS TO COME

According to Hollywood Life, that will not happen anytime soon.

A source told the publication: “Chris Rock is losing no sleep worrying about Chris Brown coming after him for some throwaway joke, and he certainly has no intention of apologizing to him. Chris isn’t big into apologies, and not when he feels there’s no apology warranted.”

The person added: “If Chris Brown is so thin–skinned that he’s outraged by a joke, he needs to toughen up. And as far as Chris Rock’s concerned, he should be flattered he got name-checked in the first place.”

The insider said that Rock should talk more about his cheating habits and leave Brown alone and added: “Chris is furious at Chris Rock over a diss in his latest stand-up special. Brown feels like Rock made a cheap comment about Brown not being a good father, which couldn’t be further from the truth. Brown can take a good joke, but he thinks that Rock attacking his parenting was taking it too far for his taste. Insinuating that he is a bad father who does not provide for his daughter is the ultimate disrespect.”

The family friend shared: “CB worships his daughter Royalty and treats her like the princess she is. Chris believes that Rock should focus on making more jokes about how he cheated on his wife and leave his family alone. This is not the first time Rock has insulted Brown, and CB is not going to forget about it either. Brown is eager to run into Rock again in person so he can settle the matter.”

What are your thoughts on this situation? 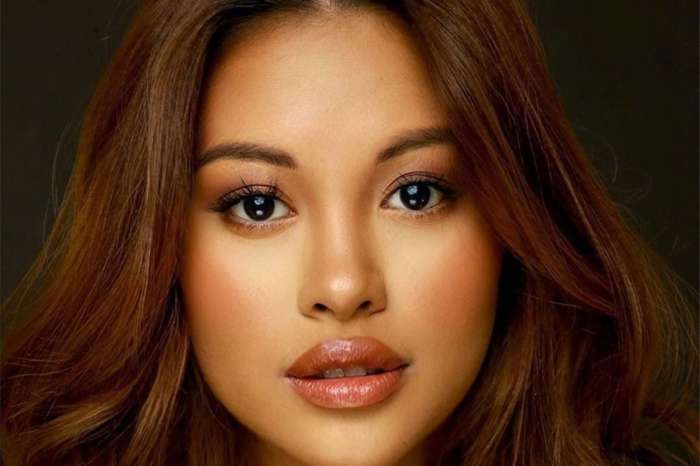 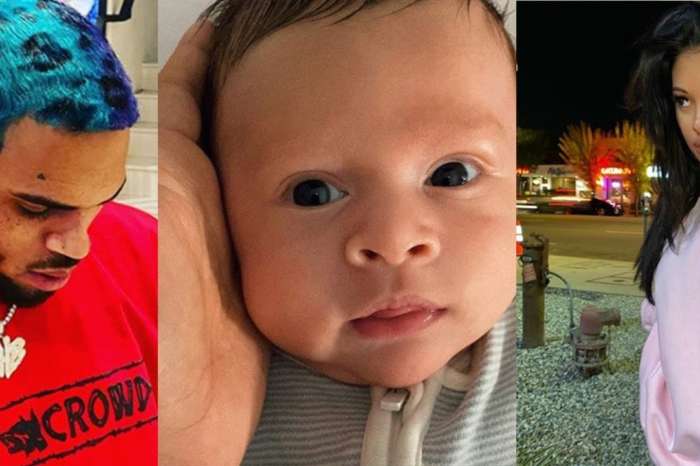 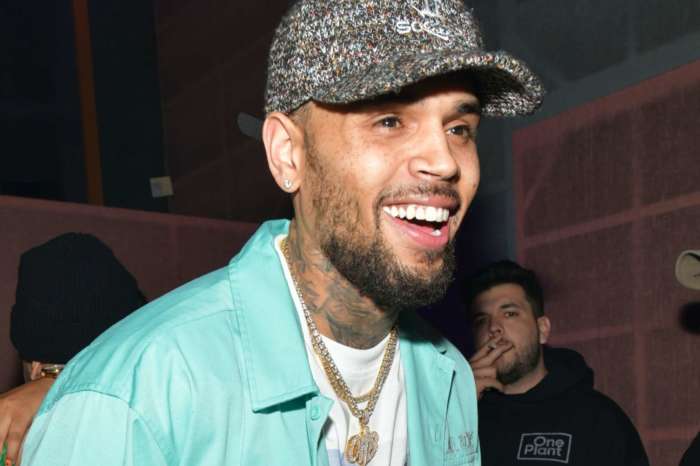 Kim Cattrall Posts Tribute To Her Dead Brother At His Memorial Service - Check Out The Pic!