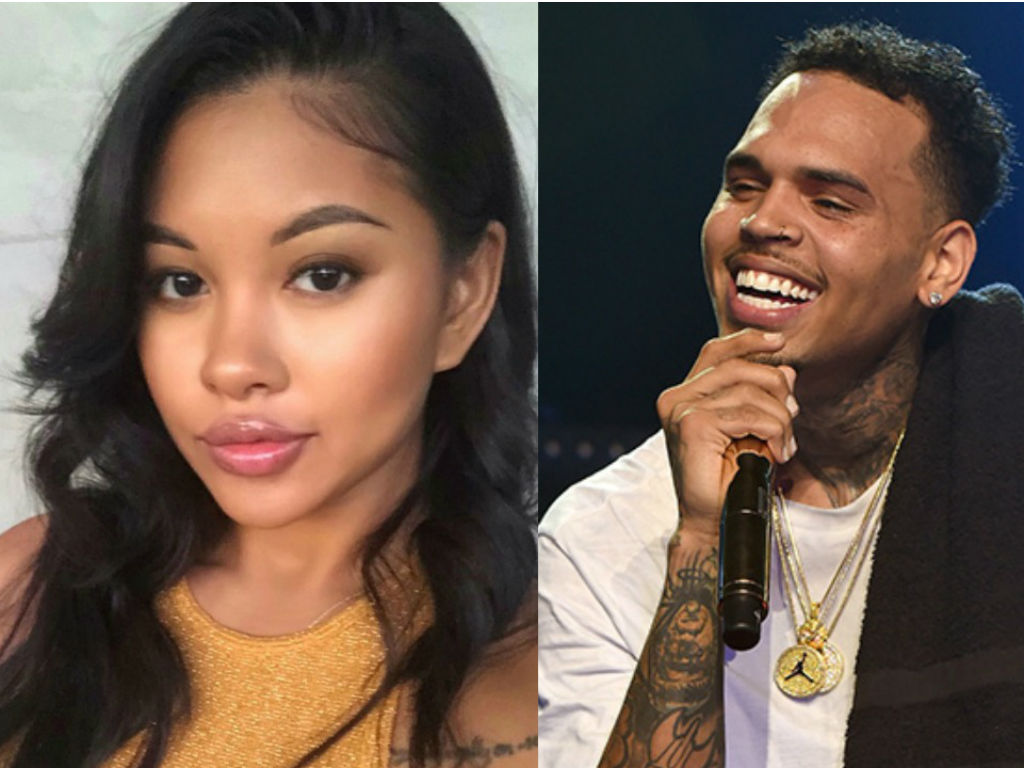 Chris Brown has reportedly welcomed a son with his ex-girlfriend, Ammika Harris.

The former couple is keeping quiet on the birth of their son but Us Weekly claims to have a source that confirmed the baby boy’s birth. An insider close to Brown and Harris spilled their son was born on Wednesday, November 29th. No other details were given regarding the little bundle of joy.

Social media sleuths soon discovered cryptic messages from both Harris and Brown that further have fans convinced they are now parents to a son.

He shared a black and white photo of himself smiling and looking down at something. Fans believe Brown is looking at his newborn baby in the picture. The photo is captioned “11-20-19”. He also posted a photo of himself wearing a hoodie that said “Born” on it.

Harris used Instagram Stories to share her message. She wrote, “I was in love when I first saw you.” Fans think she is alluding to the birth of her son in the note.

TMZ reported the former couple was expecting a child together back in August. However, fans began to wonder if Harris was pregnant after Brown commented “BM BAD” on one of Harris’ Instagram photos in May. The comment led to reports he was calling her his baby mama.

They were both content on keeping the news to themselves. Neither Brown nor Harris has spoken out on the baby news. She went to great lengths to hide her pregnancy from the public.

Harris would continuously post photos of herself to social media showing off her flat belly. It caused a lot of confusion regarding whether or not she was pregnant.

Chris Brown is reportedly a father again. The singer is already dad to daughter Royalty, age 5 with his ex-girlfriend Nia Guzman. Brown occasionally shares photos of him spending time with his baby girl, who he says has mellowed him since she was born.

“You know, learning how to be a dad, especially learning how to take care of somebody else, you know, I barely know how to brush my teeth in the morning! It’s actually great. It’s very humbling. You know, it’s very calming. I think I was a lot, you know, rambunctious, very hyper as a kid but now I’m seeing that 10 times over,” he shared with Ryan Seacrest during an appearance on On-Air With Ryan Seacrest back in 2015.

It’s a boy for Chris Brown and his ex-girlfriend, Ammika Harris. Congrats to the parents. 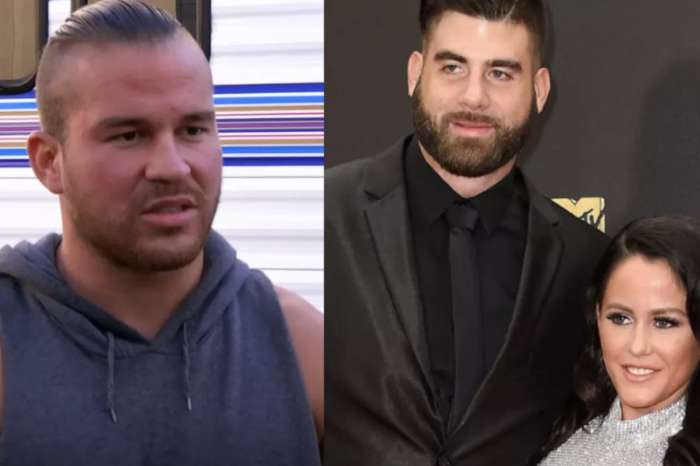 Jenelle Evans’ Ex-Fiance Nathan Griffith Gushes Over Their 'Healthy Relationship' In The Aftermath Of Her David Eason Split!