Chris Brown is still keeping an eye on Rihanna or at least on her boyfriends. This doesn’t seem to be about jealousy, but rather making sure that they are treating her right.

He is still checking up on her because he is personally concerned with her love life. It is not that he is aiming to get her back, but instead, he is just doing the nosy ex-boyfriend checking out who she is dating after splitting with him.

‘Chris continues to keep tabs on Rihanna and definitely knows when she is dating or seen with another guy,’ a source close to Chris revealed.

‘He isn’t pining for her attention or to rekindle anything. It’s more of a feeling of what he is missing when he looks at what she is doing romantically, ‘ the insider continued.

‘His thoughts on Hassan [Jameel, her current boyfriend] are pretty non-existent. He doesn’t have any of thoughts about the guys in her life; it’s more about looking from afar to see if she is happy or not. He likes to compare himself with her new suitors.’

Poor Chris needs to stop because it is very unhealthy to keep comparing yourself to your ex’s new partners and wallow in what could have been.

It doesn’t come as a surprise that he is checking in on Rihanna and Hassan. He has also been very vocal about how he feels about this new relationship of hers.

Chris saw the photos of Rihanna and her Saudi boyfriend making out at a private villa in Ibiza and wasn’t happy.

‘Chris doesn’t know what’s going on, but he’d be pissed if he were playing her for a fool,’ an insider said back then.

Even if he wasn’t trying to get back with her, he was contemplating the idea until he found out that she is not single anymore. He was texting her all the time. Now, he is not angry because he is sure that her new relationship won’t last very long. 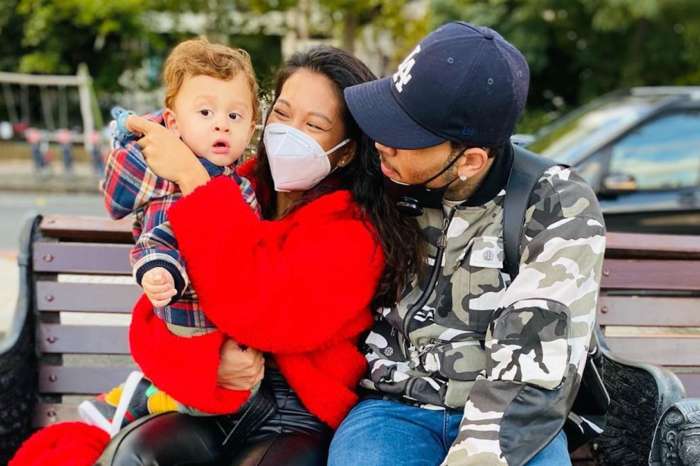 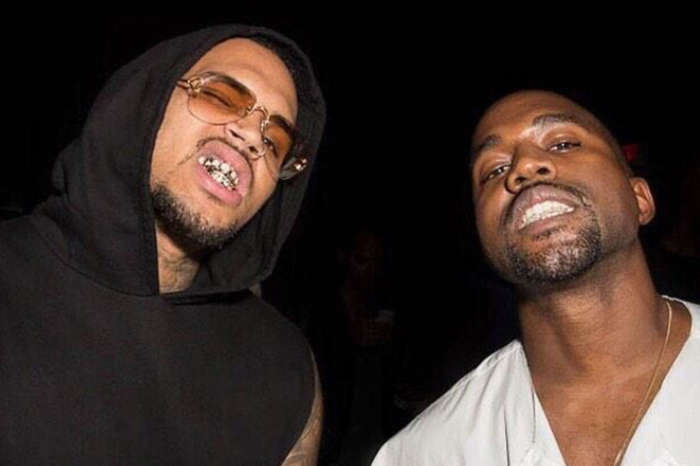 Kristen Stewart And Stella Maxwell Crashed A Wedding In Canada; The Brides Loved It!