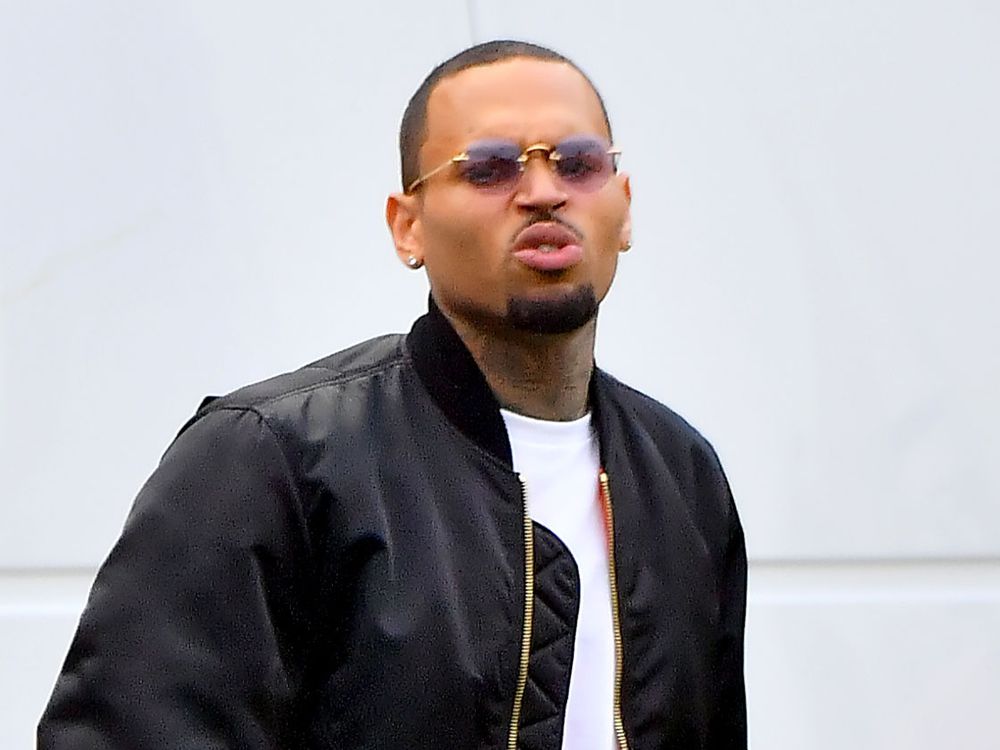 This is a big year for hip-hop, that much is for certain. Big Sean announced he was going to drop a brand new project on the 4th of September and he just released the Nipsey Hussle-featured song, “Deep Reverence,” in which he included Nipsey’s bar first and foremost in the track.

Hot New Hip Hop said today that Chris Brown also has a new track coming out. During a recent conversation with some of his fans, Brown revealed he was going to drop some new music in the future, but as of now, his label is putting it on hold.

Put simply, it’s up to his label to unveil the new LP. Brown wrote on his account this week, “Waiting on da label.” He told his fans and followers to get some “gas money” because he’s going to take them on a trip to the moon.

Fans already know Chris Brown had previously claimed his tenth record would be called “Breezy.” In other news related to the performing artist, Chris Brown confirmed he and his girlfriend, Ammika Harris, are still dating after rumors of their relationship’s demise.

Chris’s relationships have always been the subject of social media commentary and media controversy. Unfortunately for Brown, the relationship that will forever go down in history is the romance he had with the singer-songwriter, Rihanna.

Rihanna and Brown got into a brutal fight one evening amid an awards ceremony which left Rihanna with a series of bad bruises on her face. The incident affected Chris’s career negatively for years, however, it’s clear the performing artist still has a legion of fans because his records continue to sell.

Chris was in the headlines again this month over the Megan Thee Stallion and Tory Lanez shooting controversy. Brown was reportedly upset when he found out his name had been connected to the incident, which doesn’t come as a surprise, considering the heinous nature of the story.

While what Chris did wasn’t good either, Brown can at least take comfort in knowing that he never shot Rihanna. 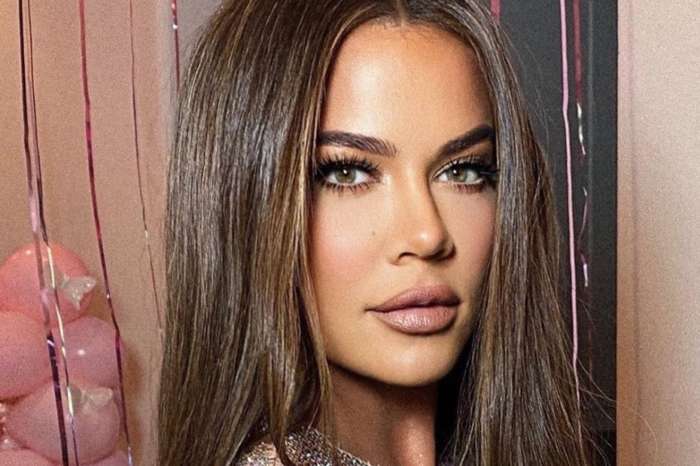 Khloe Kardashian’s Throwback At Her Turks and Caicos Dreamy Vacation: Riding Horseback Into The Sunset