Chris Brown Reunites With Son Aeko After Months Of Separation – Here’s How He Feels And More Insider Details! 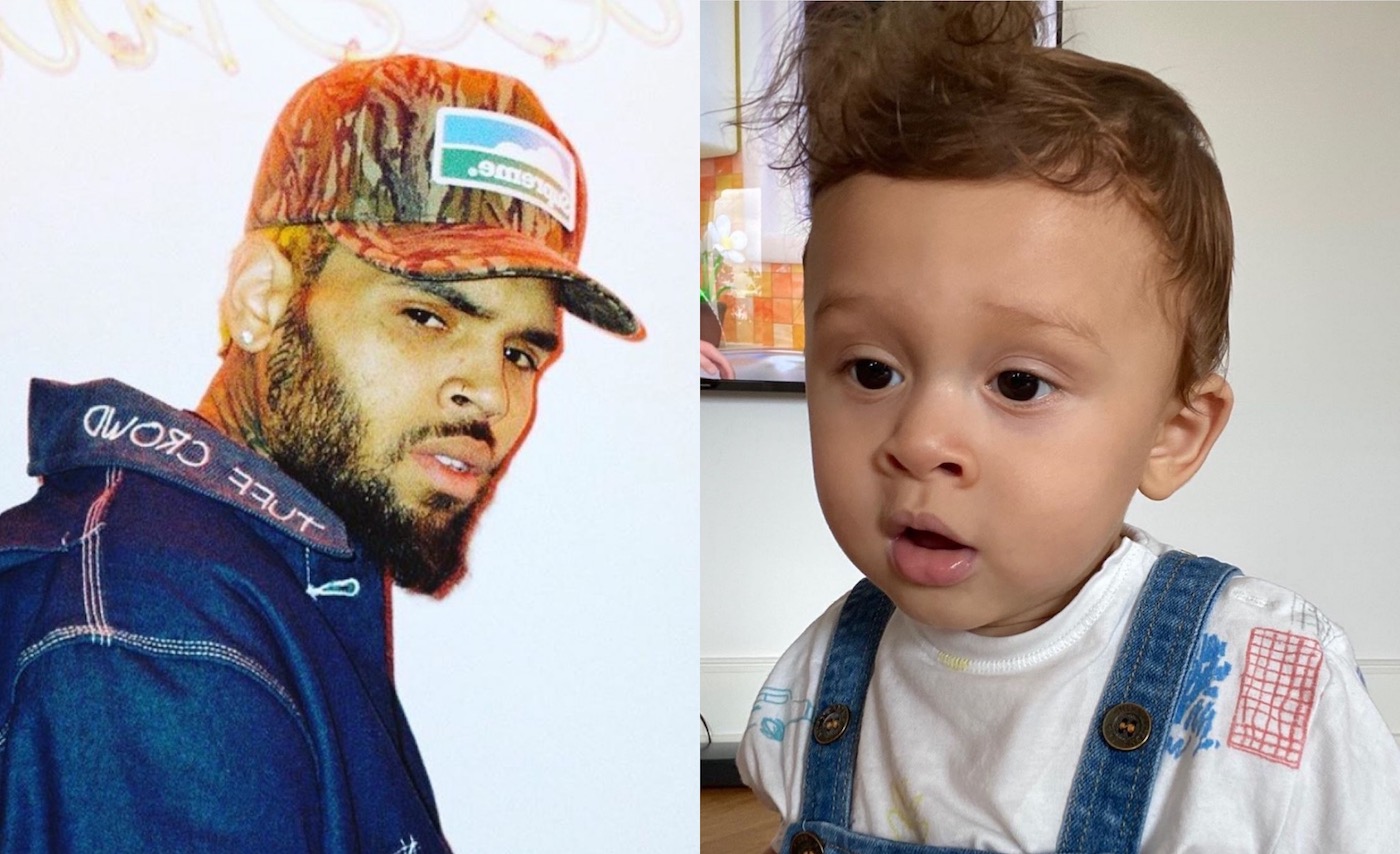 After being separated from his son for such a long time due to the global pandemic, Chris Brown was, of course, really excited to finally reunite with 10 month old Aeko! It’s been about a week since the father and son reunited and one insider report claims to know that Chris is enjoying every single moment with the adorable baby.

The news was shared by Chris Brown himself and fans were really happy to see that he’d finally reunited with the boy and his mother, Ammika Harris after months of being apart.

As you probably know, Ammika and the baby boy were stuck in Germany due to all the traveling restrictions put in place to stop the spread of the virus.

Chris Brown shared a sweet pic on his platform to announce that the time away from his family was over, much to the excitement of his followers.

Now, one source tells HollywoodLife that ‘Chris is obviously thrilled to be reunited with Aeko after all this time. Chris loves Aeko with all of his heart and he has been keeping updated on every aspect of his life while they’ve been apart with vids, photos, and FaceTiming with Ammika. But to be reunited in person and be able to hold Aeko, to play with him, hug and kiss him means even more.’

They went on to dish that ‘He has been waiting for this moment for a while now and it means the world to him. Chris was so excited to finally be able to meet up with Aeko and Ammika. It was very hard waiting for so long. Chris was nervous about how it would go but Aeko recognized him right away and wasn’t shy at all because they have been doing video calls the whole time that they’ve been apart so he does know his daddy which is wonderful.’

Petition To Remove Lisa Rinna From RHOBH Reaches 2,000 Signatures -- Here's Why Some Fans Want Her Gone!