Chris Brown Responds To Rihanna Showing Him Massive Love With This Video — Are The Exes Flirting? Where Is Hassan Jameel? 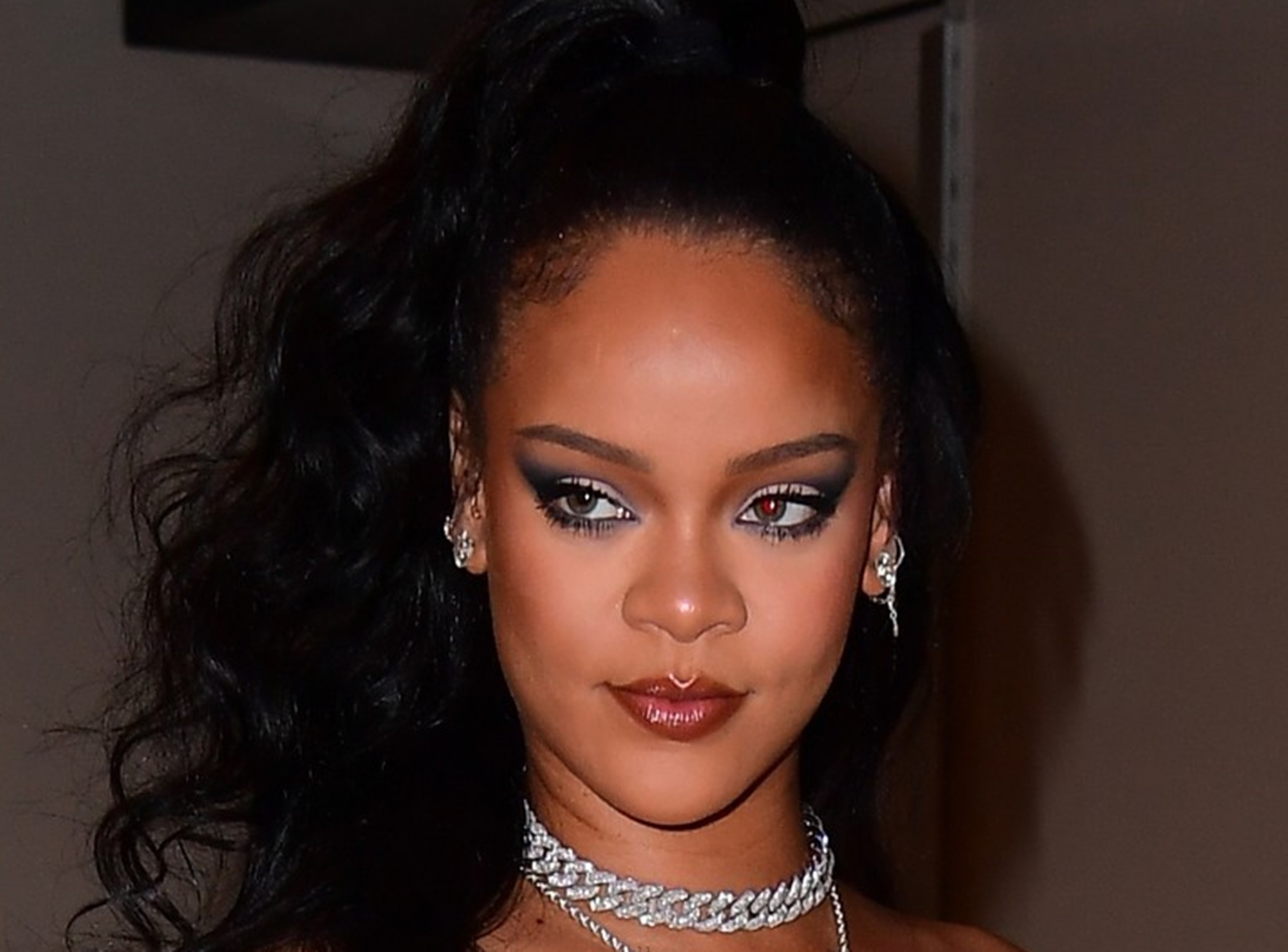 Rihanna is one of the most prominent celebrities right now, and it does not look like the singer has any plans of letting her fame die down anytime soon, even if that means she has to use Chris Brown to go viral while dating Hassan Jameel.

The businesswoman has been making active moves to keep herself in the spotlight, and she has been showing off quite a bit of skin to her fans lately.

thank you @bia and @russ for my new fav song #BestOnEarth

In a recent example, the singer posted a brief video where she is promoting her Fenty Beauty products and shocked many by her song choice that was used in the background.

In the brief clip for Rihanna’s Glossy Posse lip gloss products, Chris and H.E.R.’s collaboration “Come Together” can be heard playing.

Many rushed to bash Rihanna while others praised her. Chris had this to say on the matter: “❤️.”

One backer stated: “But Rihanna doing her thing and Chris still all over the place drop some fantastic projects but he getting older he needs to figure out what he wants period, that’s all I’m saying. I LOVEEEDDDD them together. I had hope even when he started dating karrauche, and he’s still not really over karrauche, so what’s the point.”

This person said: “Okay, and he hit her when he was 17, and it was 2009 when he did they already moved on plus not to mention, and I can’t stress this enough Rihanna already forgave him. This stuff is so ten years ago move on.”

A third social media user wrote: “If Rihanna got over Chris beating tf out of her and busting her lips and forehead and leaving her on the side of the road, then her toxic fans need to get over it.”

This follower explained: “Have you not read the police report where he smashed her head into his car dashboard multiple times? and she is doing this, and she needs to get help.”

Rihanna recently appeared in a slow-motion video that showed off an alluring and revealing bikini and drew many positive responses from her supporters.

It did not take long for people to start sharing and reposting the video, and the singer made it clear that she still had a lot of sexiness to show off.

Not that anyone was doubting that in the first place — Rihanna has been very active on the public front lately, and she does not seem to have any intention of slowing down.

The clip was not very long and did not even have any caption, but that was more than enough to get Rihanna’s fans going and to get the excitement levels quite high.

Some have speculated that Rihanna might be trying to hint at something new that she has been working on — but other than her fantastic figure, it is hard to tell what that could be.

In any case, Rihanna has been very open about some aspects of her life with her fans lately, which seems to have added to that speculation to a great extent.

It will be interesting to see what she might be planning. 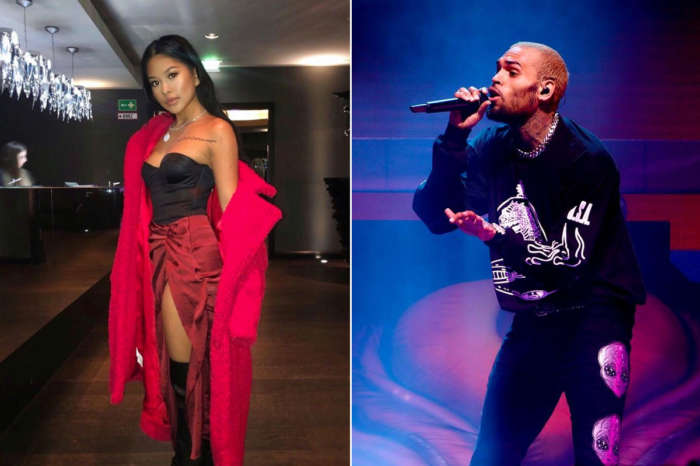 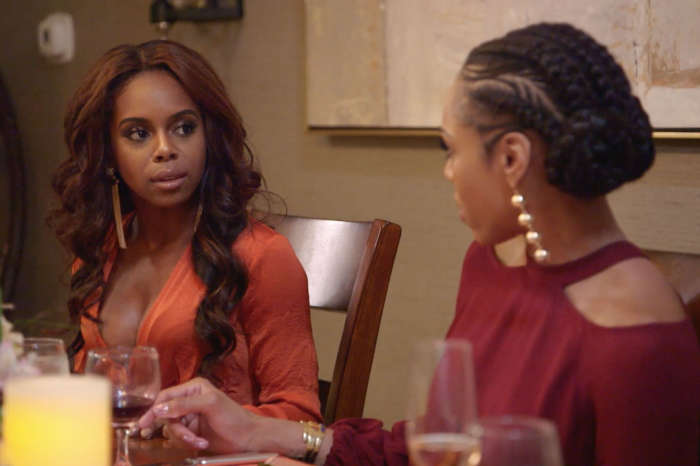