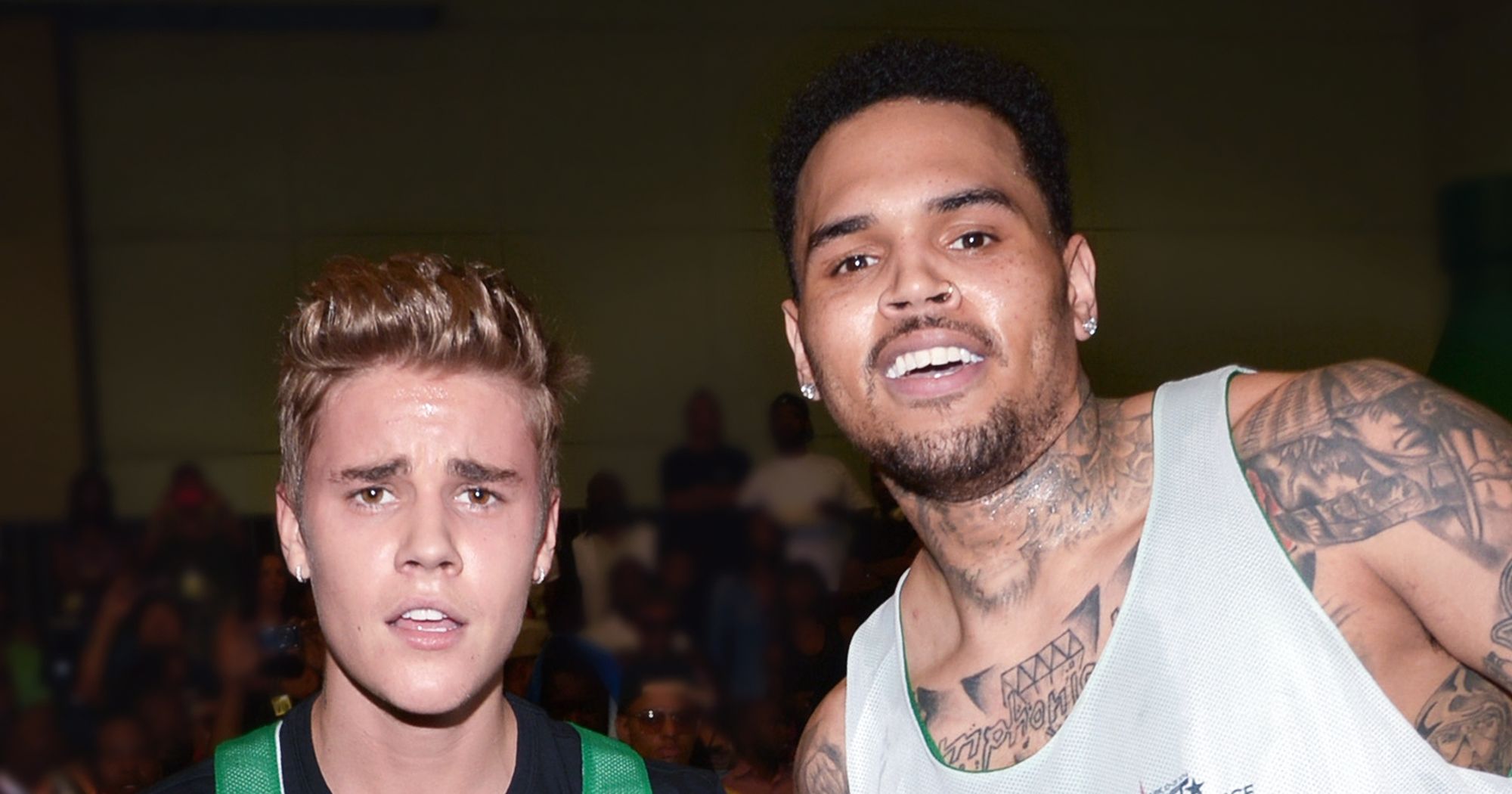 Justin Bieber seems to be getting desperate for attention, as the singer has made yet another charged comment that immediately generated huge controversy — as many expected it would.

Bieber claimed that “Michael Jackson + 2pac = Chris Brown,” and asked people to focus on Brown’s music rather than his violent past.

The following caption accompanied the photo: “Everyone wants to wait til people die To give them the credit they deserve. I’m calling it now when CB passes away after a long full life, you will miss what you had in front of you the whole time … trust me watch you will see. the people who have over looked this mans talent because of a mistake he made.. you need to reevaluate! Love you.”

As can be expected, it did not take long before the comment started getting heavy criticism from multiple directions.

Many people have jumped on Bieber for implying that Chris Brown is anywhere near the level of Michael Jackson and 2pac, while others have blasted him for the disrespectful act of putting the two late music superstars together in the same sentence with a person primarily known for beating his girlfriend.

Some have pointed out that Bieber was being highly disrespectful towards Rihanna by supporting Brown.

Others seem unsurprised by the singer’s comments. Bieber’s behavior has been getting more and more erratic lately, which some have attributed to his waning fame and the singer’s desire to stay relevant.

However, after incidents such as spitting on his fans, it does not look like people are getting too impressed with his antics at this point.

Bieber has not retracted his comments so far and knowing the singer’s attitude in the past; it is possible that he will even double down on them in an attempt to save face.

Meanwhile, the negative responses to his statements have continued to pour out, and many of Bieber’s fans have expressed their disappointment in the singer and the way he has presented himself.

Brown did respond with: “I LOVE YOU MAN! THANK YOU FOR BELIEVING IN ME. YOUR STAR SHINES SO BRIGHT AND YOUR HEART IS UNMATCHED! YOU ARE A KING BUT MORE IMPORTANTLY YOU WERE PUT HERE TO INSPIRE AND CREATE ENDLESS POSSIBILITIES BRO! IM WITH YA TILL THE WHEELS FALL OFF AND WHEN THEY DO … WE GONE GET SOME NEW WHEELS 😂🔥🙏🏽❤️.”

Was Bieber right to make this comparison? 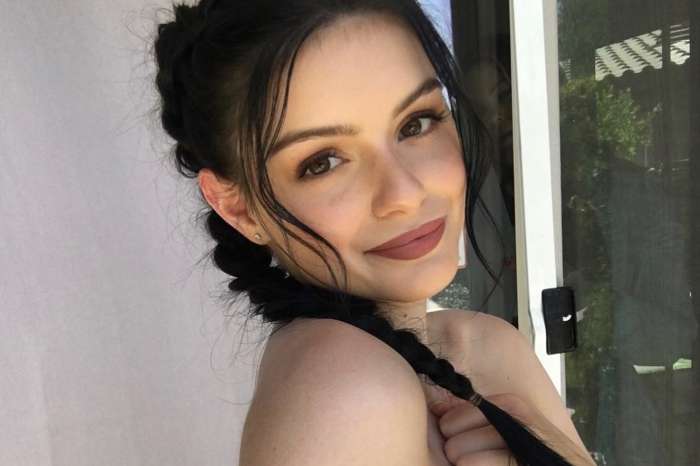 Bella Thorne, Is That You? 'Modern Family' Star Ariel Winter Is Not A Brunette Anymore -- See The Drastic Change That Has Everyone Buzzing