Yesterday was Karrueche Tran’s birthday. The model turned 30 years old and her ex, Chris Brown seems to have wished the lady a Happy Birthday in a subtle way.

He allegedly posted and then quickly deleted clips from his own track called Autumn Leaves. The interesting thing is that Karrueche was starring in the video.

The problem is that Karrueche has a restraining order that is currently keeping Chris away and people are wondering whether posting that clip might have violated the order.

The Shade Room caught Chris’ message and reposted it with pictures showing that Karrueche was in the video.

#PressPlay: #PostAndDelete–Is this #ChrisBrown's cryptic birthday message to #Karrueche? He posted & deleted the #AutumnLeaves music video #Kae was the leading lady in ?

It seems that according to California’s definition of a restraining order, a violation is a contact, both direct and indirect.

Even if this might not be the case here, the whole thing didn’t stop fans from attacking the gesture. ‘Move TF on,’ one fan posted.

‘He really needs help. Stop romanticizing his obsession with her. That’s crazy,’ another commenter said.

‘Constantly trying to get her attention when they aren’t even together isn’t cute. That’s the abusive behavior coming out, and that’s why it’s an issue,’ someone else posted.

Karrueche explained back in 2017 why she needed to get a restraining order against the man.

What do you think about Chris’ gesture? 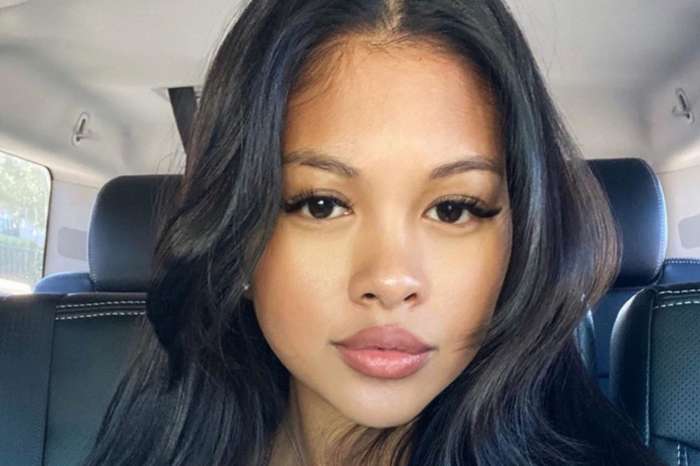 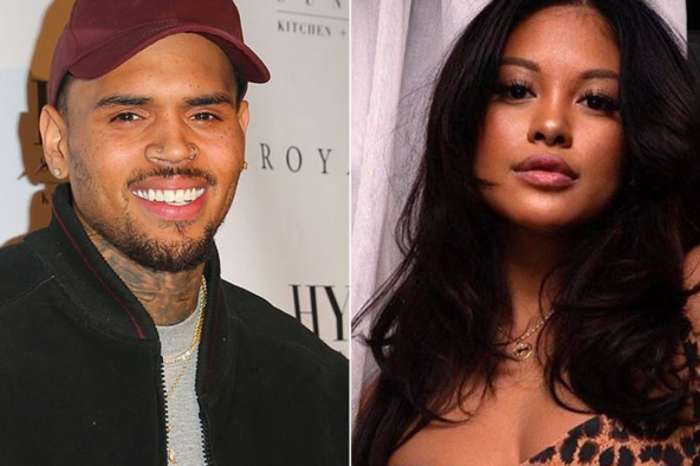 T.I. Claims That The Guard Cursed Tiny Harris Before The Arrest: 'But I Didn't Try To Fight Him'