Chris Brown Posts A Short Clip In Which He’s Twinning With His Daughter, Royalty And Fans Are Here For It 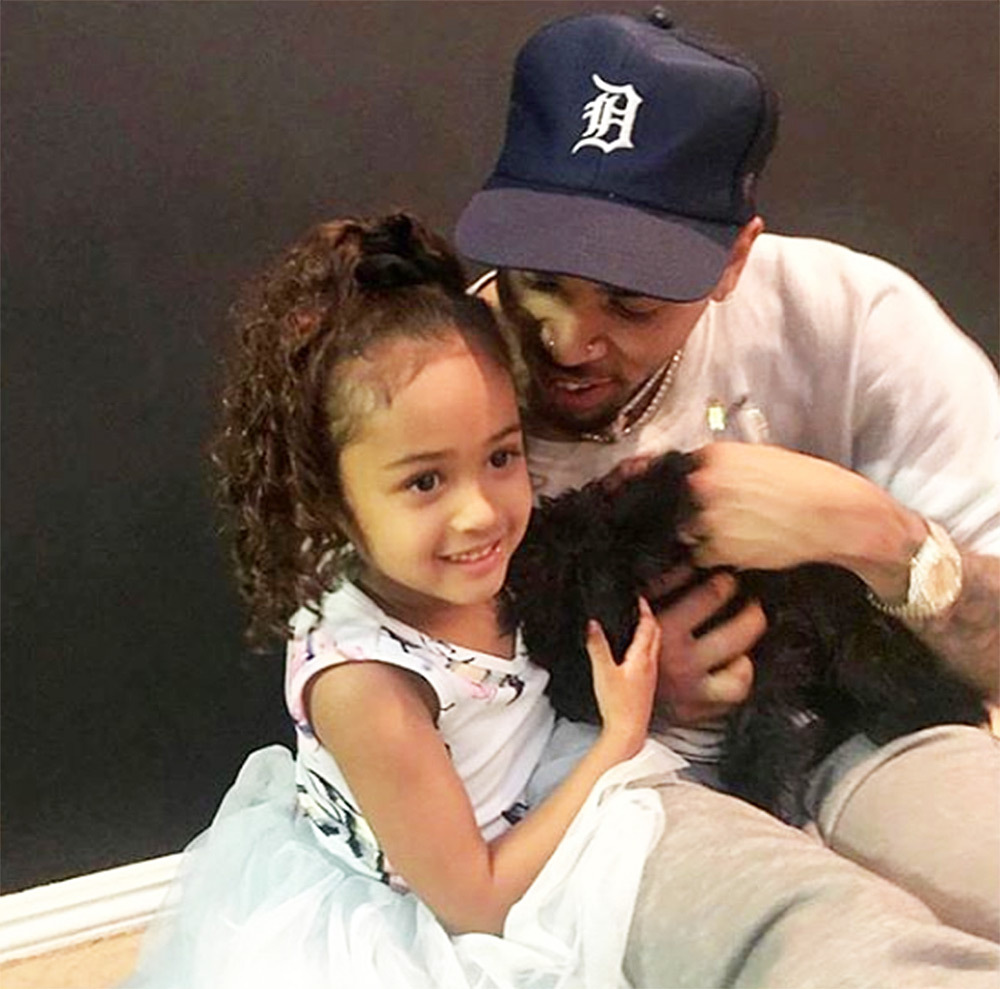 Chris Brown is completely in love with his daughter, and, from time to time, he posts pics and videos of Royalty just to show her off. His talented baby girl is the spitting image of her dad, and she also has his talent as we said a while ago.

Here’s Chris latest video in which she’s showing us that the two of them are totally twinning.

Someone commented ‘Little girls always come out looking just like their dad. #twins,’ and another follower said ‘The genes are strong in that one. And may the force be with him. 😆’

A fan posted that ‘your little princess has the same beautiful eyes as you💕💕♥️’ and another supporter also believes that Royalty looks just like her dad: ‘I was just telling my friend she is starting to look just like Chris so cute…Daddy’s lil princess.’

Someone else was on the exact same page and said ‘@chrisbrownofficial it’s crazy how much royalty looks like you man all you needed was some super Long hair and y’all would have been spot on!!’

Chris was recently in the spotlight again following his online feud withOffset when he accidentally leaked his home address on social media.

After that, a woman reportedly went to his house, and she managed to get in.

Back then, The Shade Room revealed that the police visited Chris just to make sure he’s okay.

They continued and said: ‘Well after exposing his address to his millions of followers, police reportedly visited Chris’ home to make sure he was okay.’ 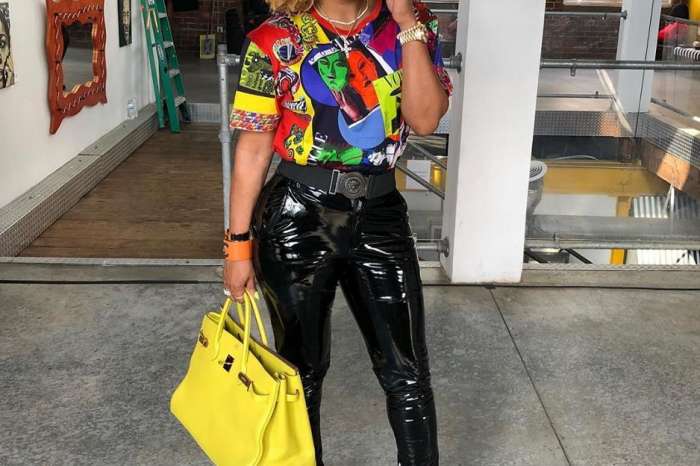 Rasheeda Frost Wishes A Happy Birthday To Her Grandson, Kayden - Fans Are Blown Away By Her Young Look