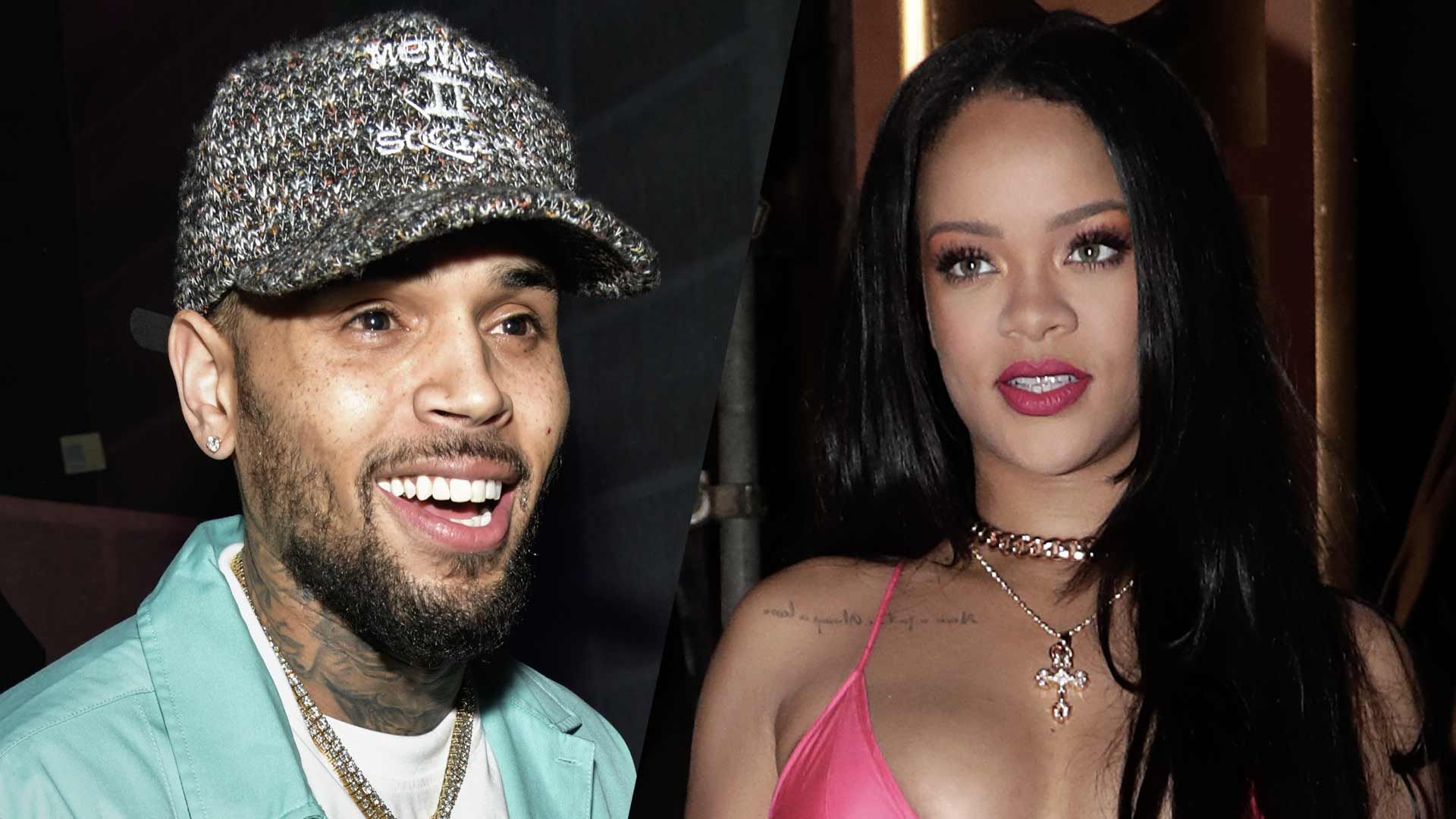 Chris Brown was extremely affected following the death of Kobe Bryant, just like the rest of the world, especially people who know him. The Shade Room posted a video which triggered rumors about a potential Rihanna romance.

It seems that Chris might still love her today as well, and in the end, it would be completely understandable. Here’s the video that TSR shared and managed to spark a massive debate.

He uploaded a video that showed him smiling flirtatiously during an interview. What triggered a massive debate was the caption that he chose for the video:

‘When someone asks, after all this time… why are u still in love WITH HER? My ANSWER: BECAUSE TIME HAS NO RELEVANCE WHEN ITS UNCONDITIONAL ❤️.’

#ChrisBrown coming through with a message about his unconditional love for “her”!!

Chris kept the comments section open but tons of comments flooded the post in w few minutes, so he decided to shut his comments off.

In the end, he decided to delete the post altogether, but this didn’t keep people from continuing to speculate about who this mysterious ‘her’ is.

Someone said: ‘Wowwwww I knew he’s still in love with Rihanna,’ and one other follower posted this: ‘Everybody wanna hate on Chris but he’s one of the greatest to ever do it 🙏’

An Instagrammer posted: ‘Why would you hurt “her” so bad if you love “her” so much? Sounds toxic asf,’ and someone else said: ‘at this point, he needs to let it go lmaoooooo, sis ain’t coming back !!!!’

One other follower wrote: ‘But these girls continue to date him and have his child. Knowing dang well he’s obsessed with riri 😩’

In other news, Chris shared yet another short clip featuring his and Ammika Harris’ baby boy, Aeko.

Since the little man came into this world, Chris could not be happier and he also made sure to publicly show his love for him and Ammika on social media.