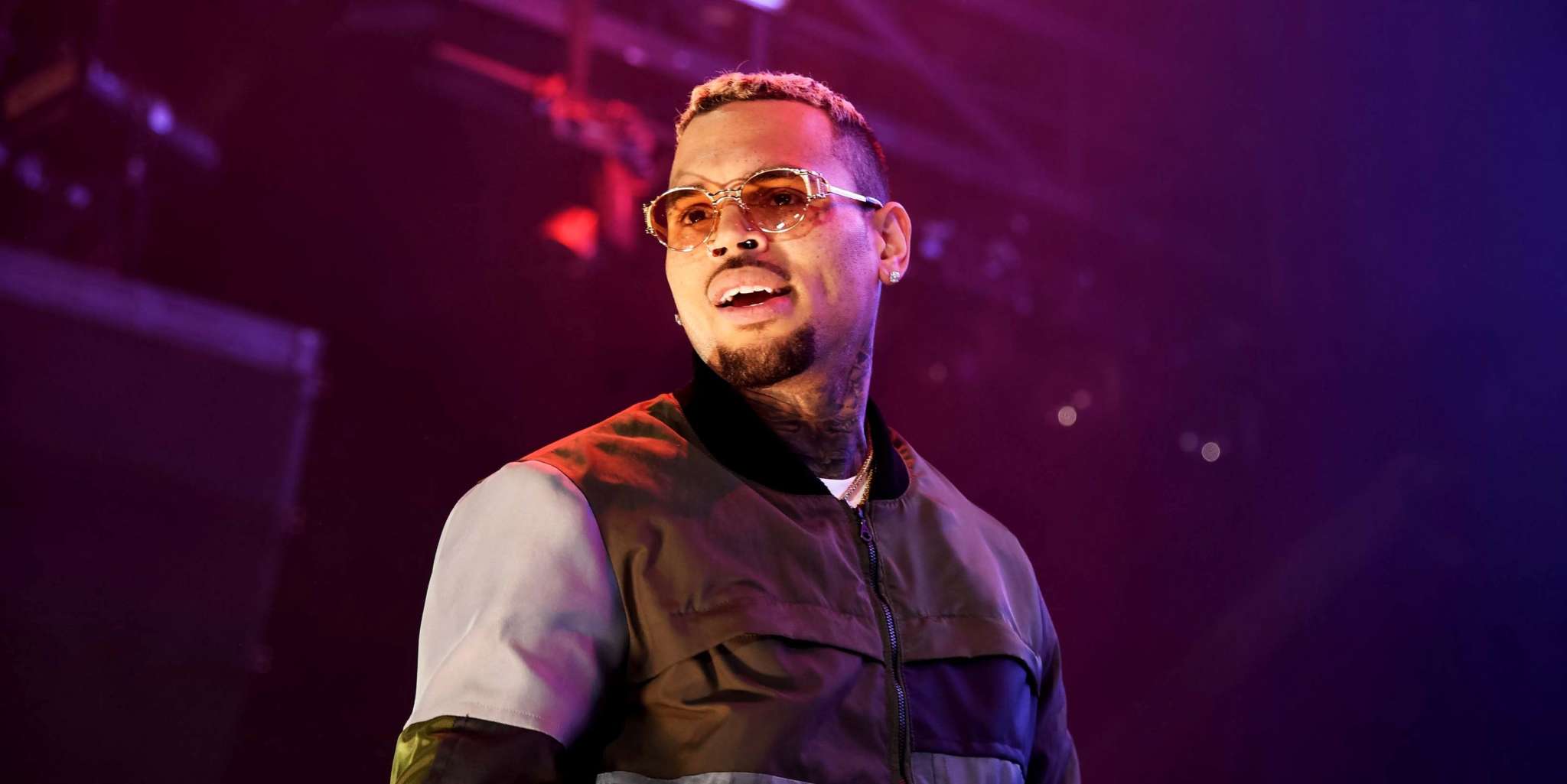 Chris Brown is allegedly dating someone new, amidst Ammika Harris pregnancy rumors and fans are confused. The pregnancy rumors began when a source told Page Six that while Ammika and Chris are not a couple, she is pregnant with his baby.

More than that, they also claimed he and Indyamarie ended their relationship because of her. Anyway, Ammika has been showing off her abs on social media lately and she doesn’t look pregnant at all.

People are still convinced that she’s carrying Chris’ child, no matter what.

On the other hand, he’s been spotted with a new lady, Diamond, as reported by The Shade Room.

#ChrisBrown and his rumored new boo Diamond were spotted out and about together 👀 (📸: MEGA)

People started a debate about Chris’ type of women.

Someone said, ‘I love my black women. But y’all please stop looking to black (or any) men for your validation.’

One person joked and said, ‘How yall know he wasn’t driving for Uber and just dropping her off 🤔’

Another commenter posted, ‘I just don’t get how black men are raised by a black woman or black dad or BOTH and try to degrade black women because we “stress them too much” or we complain too much in all honesty I’d say black women gotta be heaven sent (which we absolutely are) and any men should want us to be their wives gf boo etc.’

A fan pointed out that ‘Rihanna is black. Karreuche is black. The first daughter’s mother is black. Just because someone is mixed with something doesn’t mean they aren’t black.’

Another commenter wrote: ‘Lol guys there’s nothing wrong with having a type. There’s no law whatsoever saying that black men have to date black women.’

What do you think about Chris’ new alleged GF?

Reginae Carter Gushes Over Her BF, YFN Lucci On Social Media, Proving People That They're Still A Couple