Chris Brown Is Reportedly Hit With Criminal Charges, Risking Time Behind Bars – Check Out The Reason 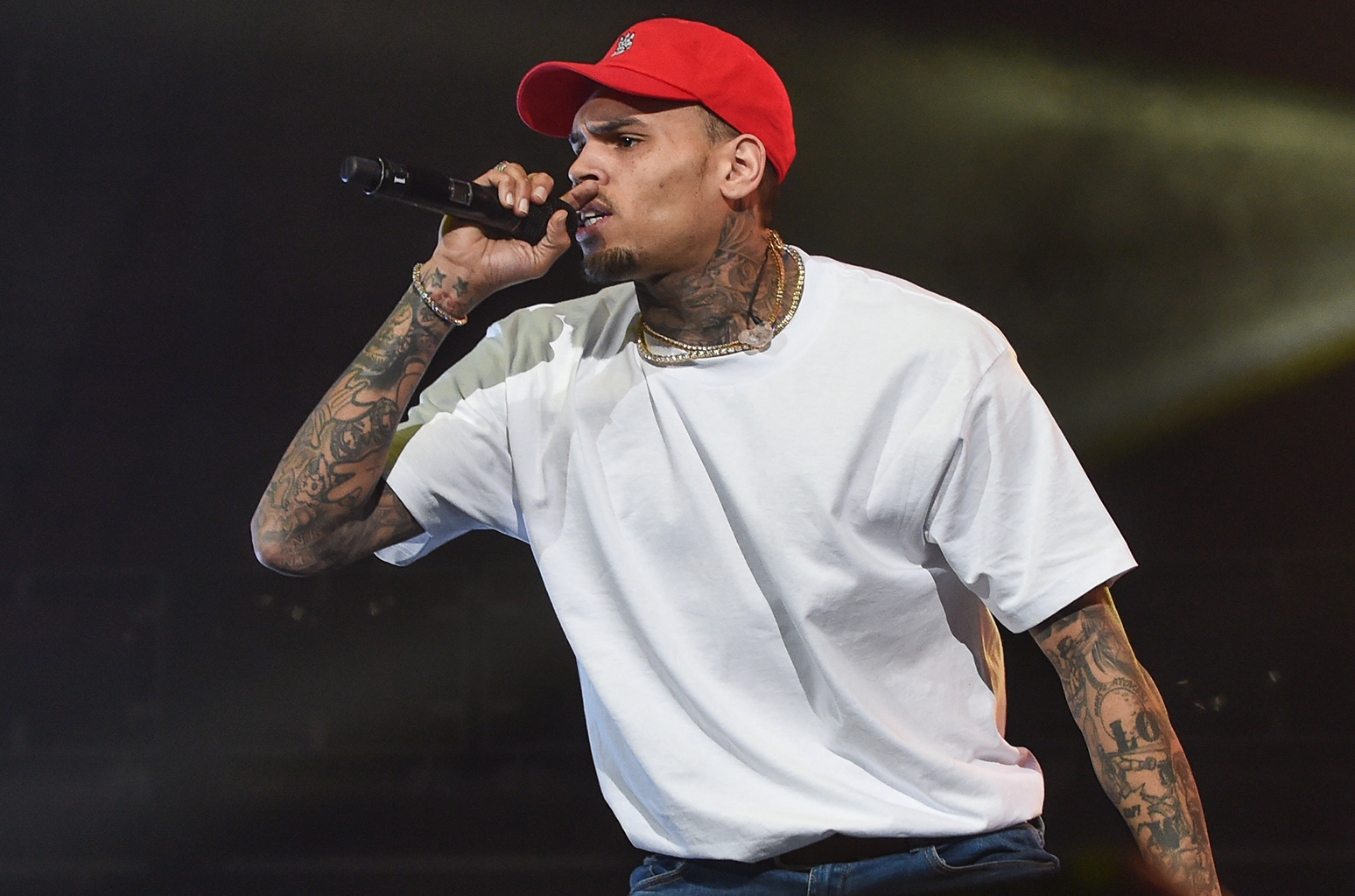 Ahead of the end of 2018, Chris Brown gets hit by problems once again. If you recall, he showed off his pet monkey Fiji a while ago and now the fact that he owns a monkey comes to haunt him. Here are the details as they were presented by The Shade Room.

TSR reports that Chris has been hit with two criminal charges over the pet.

‘According to legal documents obtained by TMZ the Los Angeles City Attorney is reportedly charging Chris with two counts of having a restricted species without a permit. The crime reportedly carries a maximum sentence of six months behind bars,’ TSR writes on their official website and Instagram account as well.

They continue and explain that ‘Chris Brown posted about the pet monkey on social media, but then started catching heat for doing so. People reportedly thought the animal posed a threat to his daughter Royalty, who was 3-years-old at the time.’

The Shade Room also reported that law enforcement sources told TMZ that ‘the California Department of Fish and Wildlife was notified, and an investigation was launched. Chris reportedly did not have a permit for the pet monkey.’

Chris’ fans are not liking this a bit. They quickly came to his defense in the comments section.

Someone wrote ‘Isn’t the system bogged down enough. Prisons are at capacity; I’m not sure monkey crimes should top the list. House arrest would cripple this man plenty. He’s a performer. If he can’t travel, he can’t make paper.’

Another follower said ‘Wait a minute… I dig Chris Brown but naming his monkey after my home is plain disrespectful. We don’t even have monkeys here wtf.???’

Someone else also wants people to leave Chris alone once and for all: ‘You got to be joking for a pet monkey ? smh leave the man alone.’

Another follower felt the same and said ‘Damn they really want him behind bars for good why are they always after him so hard don’t they have actual criminals to catch!?’

Someone else remembered that Chris got the monkey to make Royalty happy: ‘All he was just trying to do was to make his daughter happy. Smh Just leave him alone.’

Speaking of Royalty, just recently a video of the cute girl’s freestyle impressed fans all over social media. 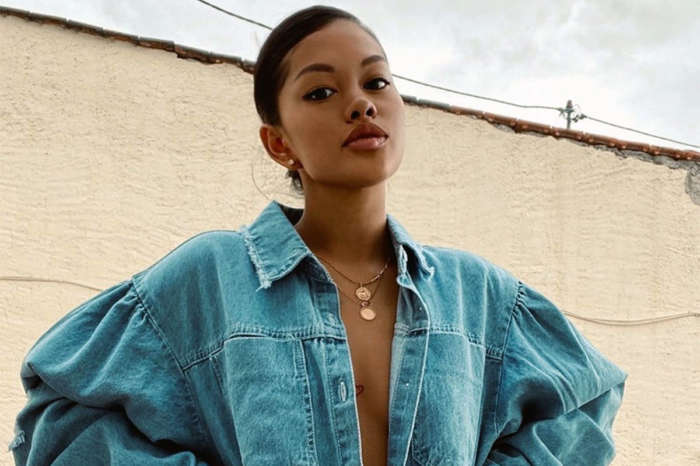 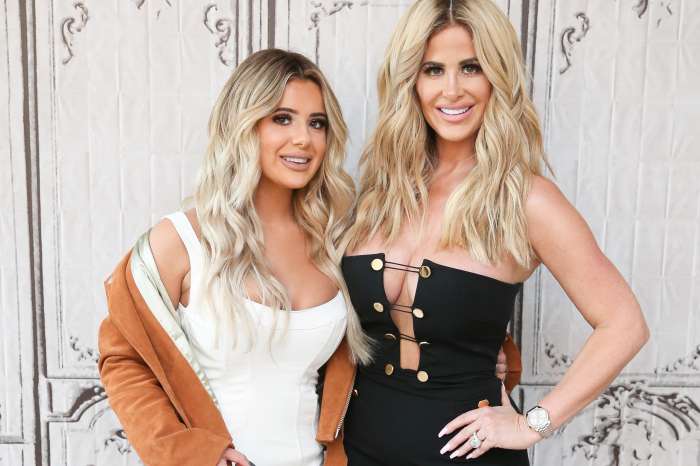