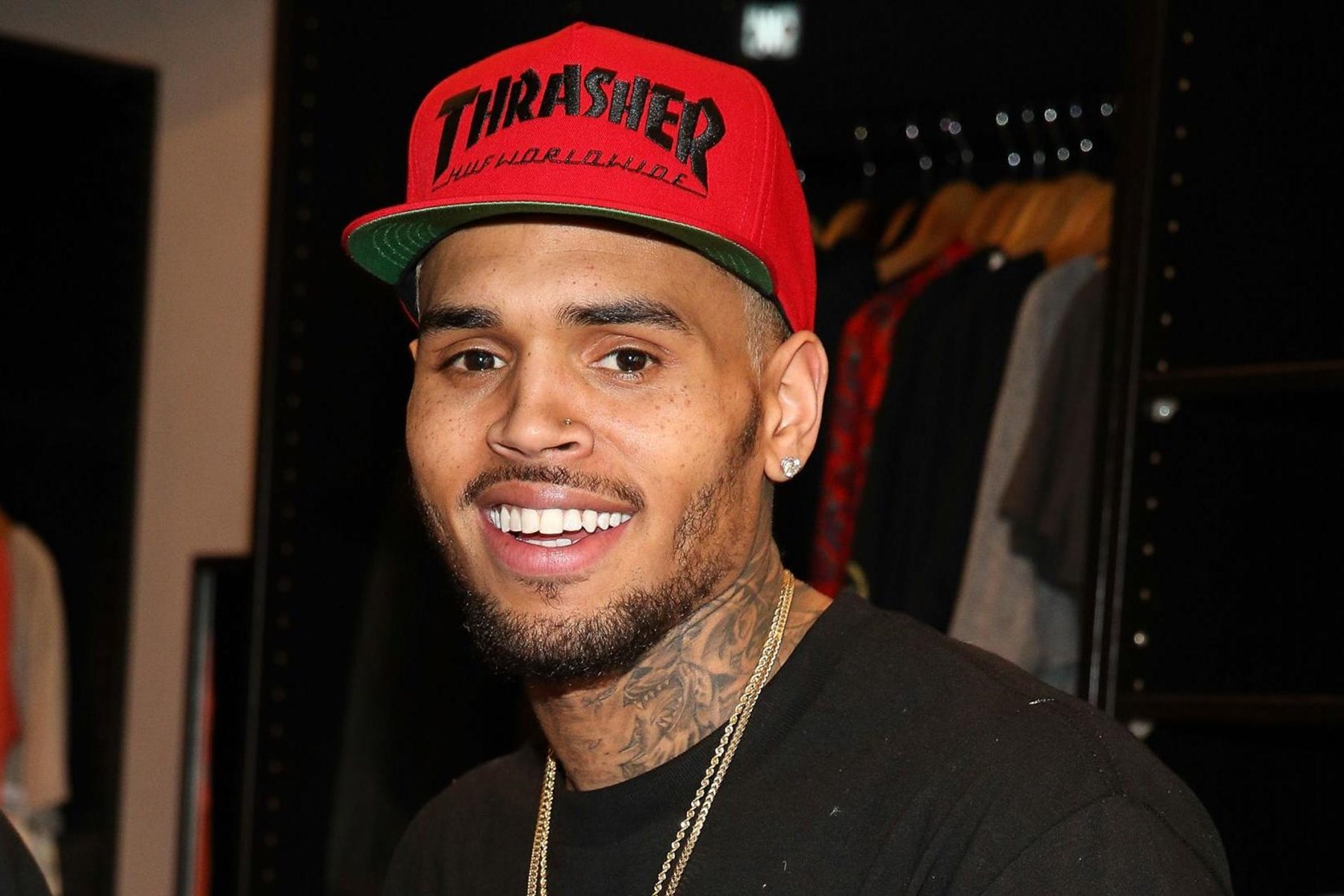 Chris Brown recently took to social media where he posted an adorable photo of his baby boy, Aeko, and hinted that he is missing him.

At the moment, Chris is in California while his baby mama, Ammika Harris, and their four-month-old son, Aeko, are currently living in Germany.

Chris had plans to fly to Germany to be with his son and Ammika, but the coronavirus has forced many countries to close their borders with the rest of the world. Angela Merkel has imposed restrictions on traveling for Germans.

President Donald Trump has also issued a travel ban amid the coronavirus outbreak that is making it tough for Chris to see his son.

A source spoke to Hollywood Life and explained how he is dealing with the matter.

The source shared: “This is not easy on Chris because right now, he doesn’t know exactly when he’s going to be able to see his son again. First, there was the US travel ban, and now the EU has fully closed their borders so he can’t go there and visit for at least a month. It’s rough.”

The insider continued: “Chris is doing his best to stay strong. He facetimes with Ammika, and he gets to see Aeko that way. And she sends him videos and pictures all day.”

The family friend went on to reveal to the publication: “Ammika is still modeling, and she’s been doing photo shoots for Fashion Nova in Germany, and Chris just wrapped his tour, so he’s enjoying some downtime, but he’s always working on something behind the scenes.”

Another source said this about the romance: “Chris loves them both so much, and they are everything to him. He knows they’re doing well in Germany and have a lot of support there from Ammika’s family too. Chris is constantly getting updates on how they’re doing, and he loves seeing how much his son is growing up. Chris knows what an amazing mom Ammika is, and he’s completely confident that she’s taking amazing care of Aeko while they’re in Germany.”

The pal shared: “It’s unsure when she’ll come back to the states, but she is constantly in communication with Chris. Ammika is always talking with Chris over FaceTime with Aeko, texting, sending pictures and videos, etc. so Chris is still very much involved in his son’s life and knows what’s going on with him and Ammika at all times.”

It is not clear when the family will reunite. 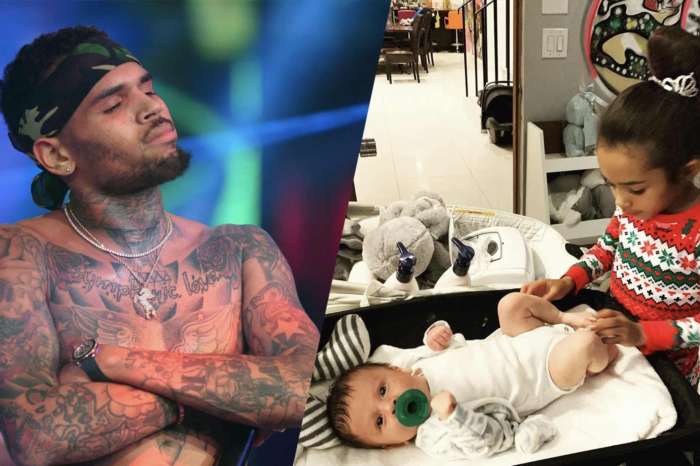 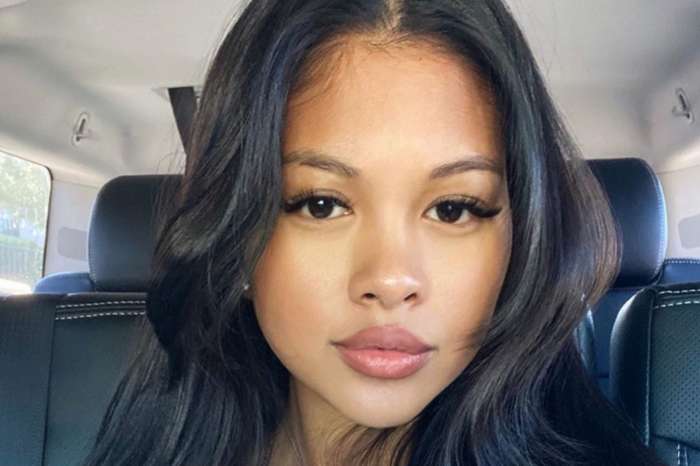 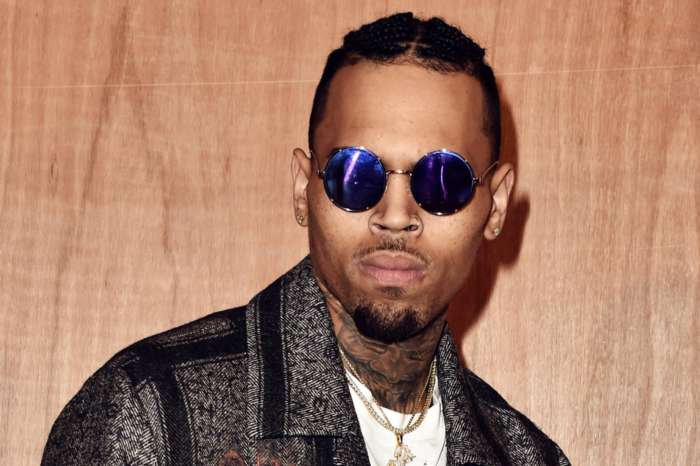 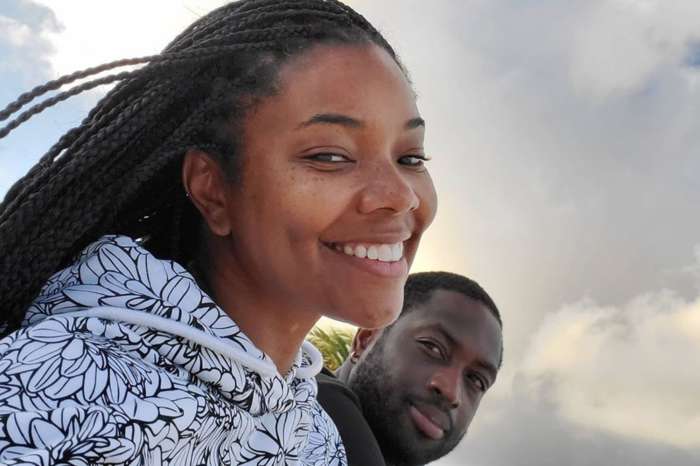