Chris Brown Has Fans Freaking Out, Thinking That He Might Get Arrested Again – See His Insane Video 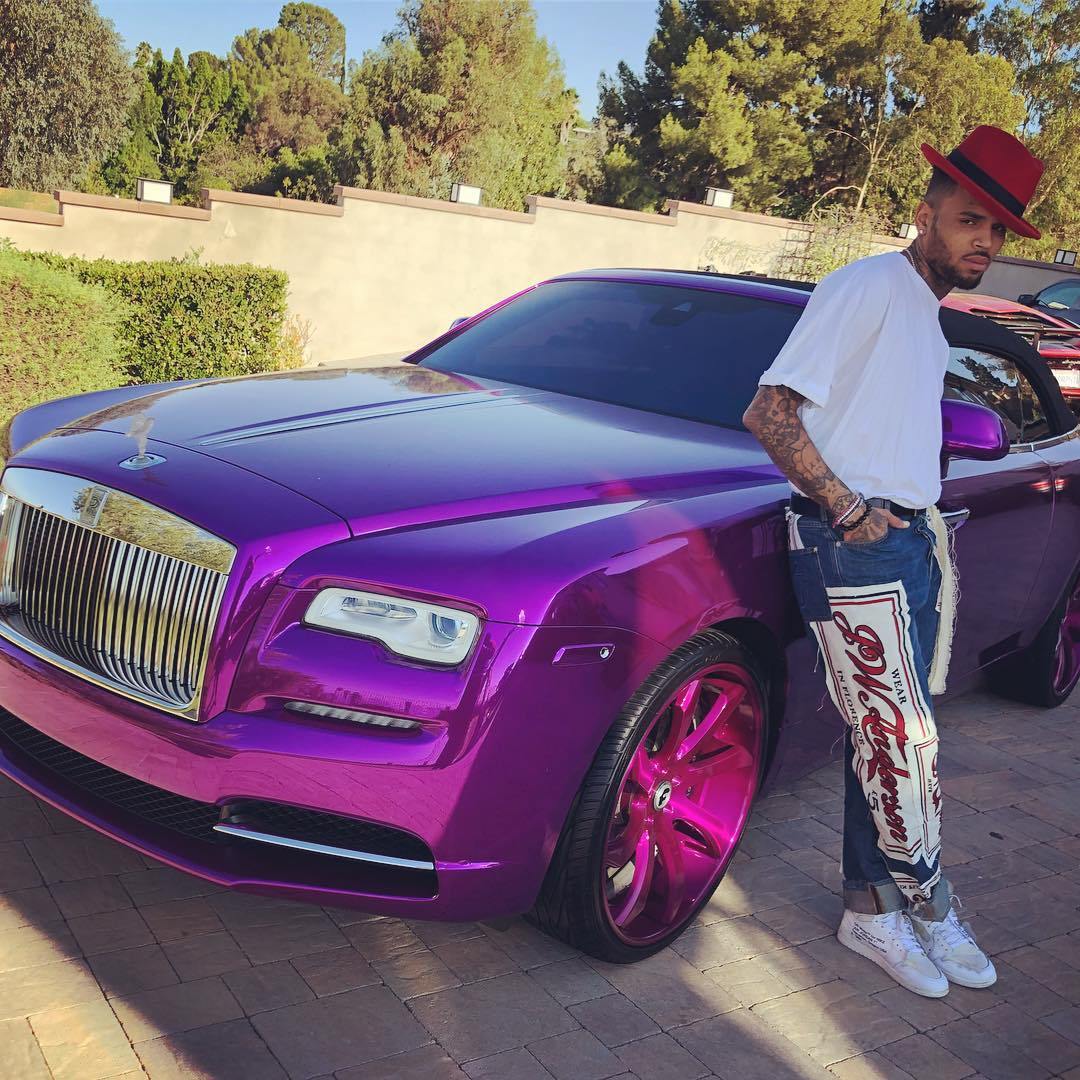 Chris Brown shared a video on his social media account in which two cars are racing to Mexico, according to his caption. Fans freak out because people should be social distancing these days and not speeding on the highway like crazy.

Chris made headlines recently when he made his fans laugh their hearts out with a video that he shared on his social media account.

The clip is featuring a lady who is reportedly sneaking over the gate at his crib.

‘ME AND da HOMIES Took a trip to MEXICO 👀Filmed by @bluethegreat SUNSET WAS DOPE,’ Chris captioned his post.

A fan jumped in the comments and said: ‘To do what…the world is quarantined!?’ and someone else freaked out again: ‘I guess you want to be arrested again🤔.’

One other follower said: ‘if you don’t get in the damn house,’ and someone else posted this: ‘Right.. his ass is going to wait till we on Quarantine to come outside.. he ain’t slick Get your ass in the house, Chris. We dont need you headlining right now.’

Another follower noted the following: ‘Somehow I don’t think he’s still outside, I feel like he went out as he said on a little road trip. Probably just to get out of the house and then came home and posted this everything is in the past tense. Plus he posted earlier that he was going out for essentials – the car was different so just using my powers of deduction maybe he went and stocked up for the trip and then just took a long drive with friends- not advisable but I guess he’s not really interacting with or touching anyone so okay. Or…he went out for the bare essentials today, and this video is old, but he just wanted to post it. In either case, he’s probably on his way home or home.’

A commenter responded to the follower above and said: ‘This video ain’t old. You can tell by the color of his Lambo that he just had redone…’

Somoene else posted: ‘people don’t think, he deleted the video from earlier today with him doing errands. This whole post is in the past tense and hasn’t been removed- we doubting his intelligence too much. Why would he keep it up if he’s actually out there… plus he’s being extremely active still so he actually answered our question without answering. Just have to think.’

What do you think Chris is up to these days?

Meghan Markle And Prince Harry - Inside Their Decision To Relocate To L.A. And Why Donald Trump Has Nothing To Worry About!