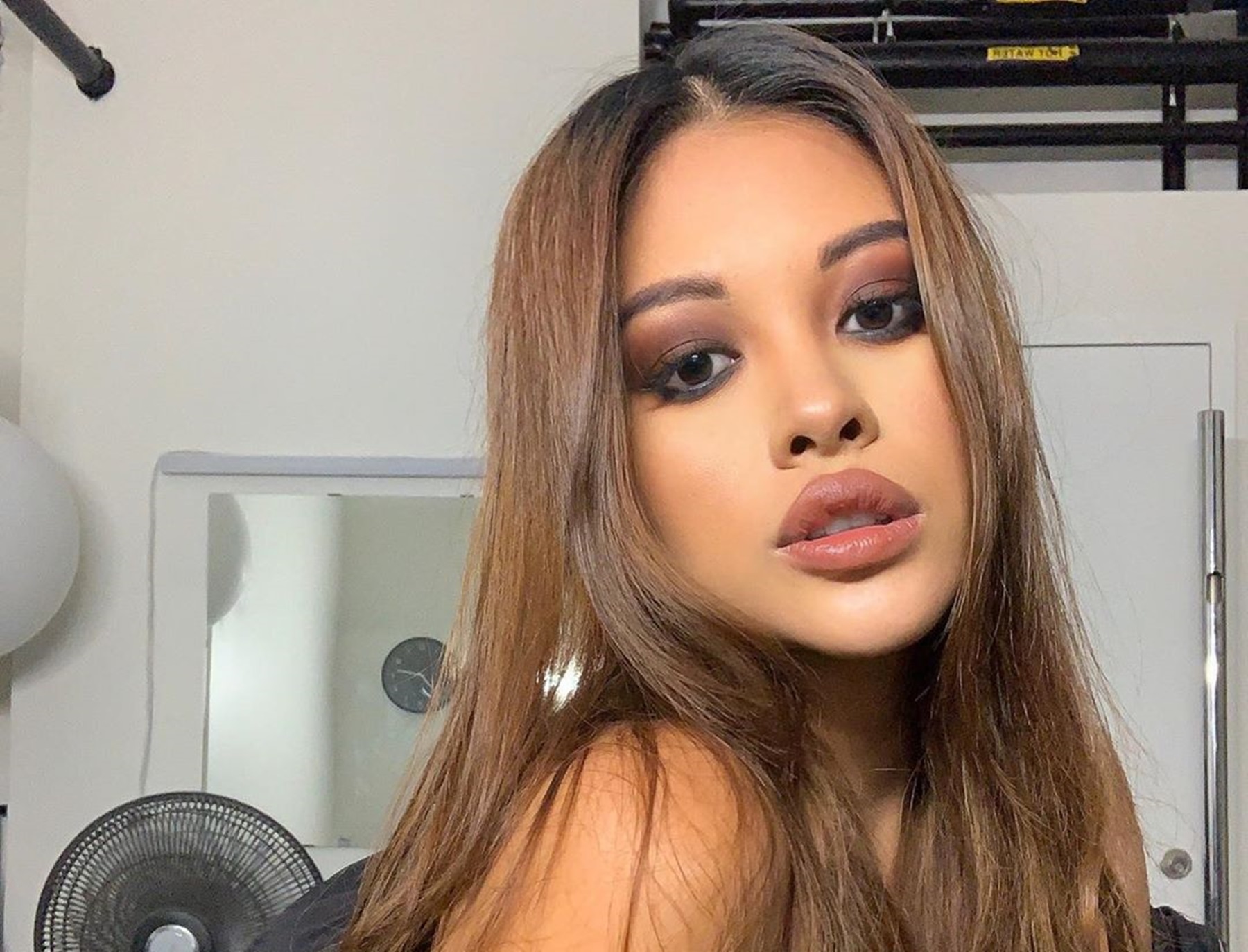 Chris Brown might be using his flirtatious attitude with Rihanna and now with his ex-girlfriend, Ammika Harris, who is rumored to be pregnant to get the spotlight off his latest legal problem.

The singer jumped on Instagram to flirt with Ammika who shared a photo where she is eating a slice of watermelon and captioned it: “All I’m eating rn.”

Chris responded with “Dats all I’m eating too,” and Ammika added: “Come home already.” Chris was mocked for the interaction.

One person said: “Well damn, I take it his time being a lamp was short-lived. Someone check on this man… He acting weird now…. didn’t he say he wanted to be a lamp a few seconds ago. 🤦‍♀️ ”

Another commenter stated: “So…..she wants to be the pillow cause he definitely wants to be the lamp, sis😫😂I’m sorry but didn’t he just switch his occupation to Rihanna’s lamp? 😂”

This follower shared: “Waaaaaiiiiiitttt. so rih aint reply, so he went back to being ” in love with his girl ” 🤦🤦🤦🤦 we know who he REALLY wants.”

It looks like Chris just cannot take the hint about acting appropriately to others, as the singer has recently been involved in yet another lawsuit related to causing harm to a person.

This time, it is one of his backup dancers, Danielle Griffin, who explained that during a performance, somebody had poured fake blood into her eyes after assuring her that it was safe.

The woman’s eyes were subsequently damaged, and she is now suing the artist for around $25,000 because of her medical bills, lost wages, and other problems.

Griffin has recently shared photos of her injuries, showing yellow liquid leaking from her eyes.

Some have pointed out that the lawsuit should probably not be directed at Chris himself, but rather at his production crew, but the woman has included both.

The woman has also pointed out that the video that caused the whole situation was the music clip for “High End.”

The woman’s injuries were reportedly so bad that she had to drop her master’s studies completely, adding to her already complicated situation where she was unable to find work due to her condition.

In that context, some have pointed out that she should probably be seeking an even higher compensation, but judging by the fact that the woman has been in touch with an attorney handling her case, she is probably going the right way so far.

More reports will likely come out as the story continues to unfold in the next weeks or months.

KUWK: Kylie Jenner Has Been In The Hospital For Days After Experiencing ‘Severe Sickness And Flu-Like Symptoms'