Chris Brown: Court Grants Woman Temporary Restraining Order Against Him, After She Claims He ‘Stalks And Harasses’ Her!

We have learned that Chris Brown was court ordered to be at least 100 yards away from someone at all times! The woman, known as Cassandra was granted a restraining order against the singer earlier this week!

The alleged victim says in the court documents obtained by E! News that Chris Brown ‘harassed’ and ‘stalked’ her.

‘It happens at different random times. He follows me and stalks me,’ she declared.

On the other hand, Brown’s legal representative, Mark Geragos claims that his client does not even know the woman.

‘This is sad because it is obviously the disjointed ranting of someone Chris does not know who has mental health issues. This just creates celebrity meet and greets with deranged fans, and perhaps the court may want to engage their Mental Health Department,’ the lawyer told E! News.

The accuser also says that she was in attendance at one of the star’s parties.

As for the restraining order, she supposedly did not give Brown a notice due to being scared he’d be violent towards her.

As you may already know, last month, Chris found himself in trouble with the law once again.

Another woman sued him, claiming he sexually assaulted her while at his home.

Brown’s attorney denied everything at the time as well, telling TMZ: ‘The fact that they made a demand for $17 million and I told them to go pound sand probably explains why they did the press conference today. Chris did not do anything, and they know Chris did not do anything. Other than using his name so she can have a press conference, I do not understand why he is dragged into anything. 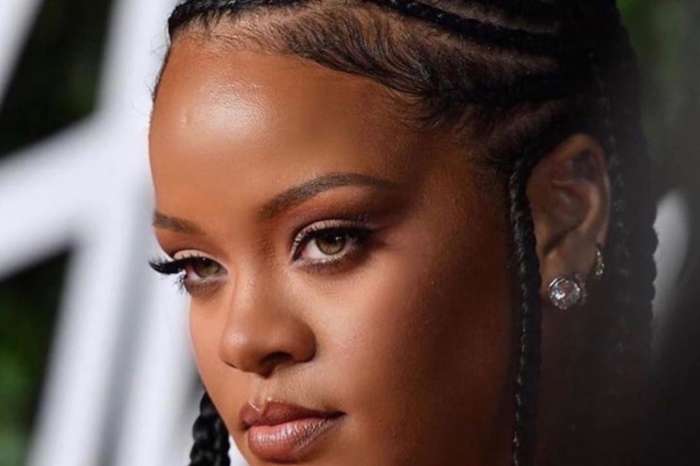 KUWK: Kim Kardashian Reveals If She's Planning On Getting Into Politics!