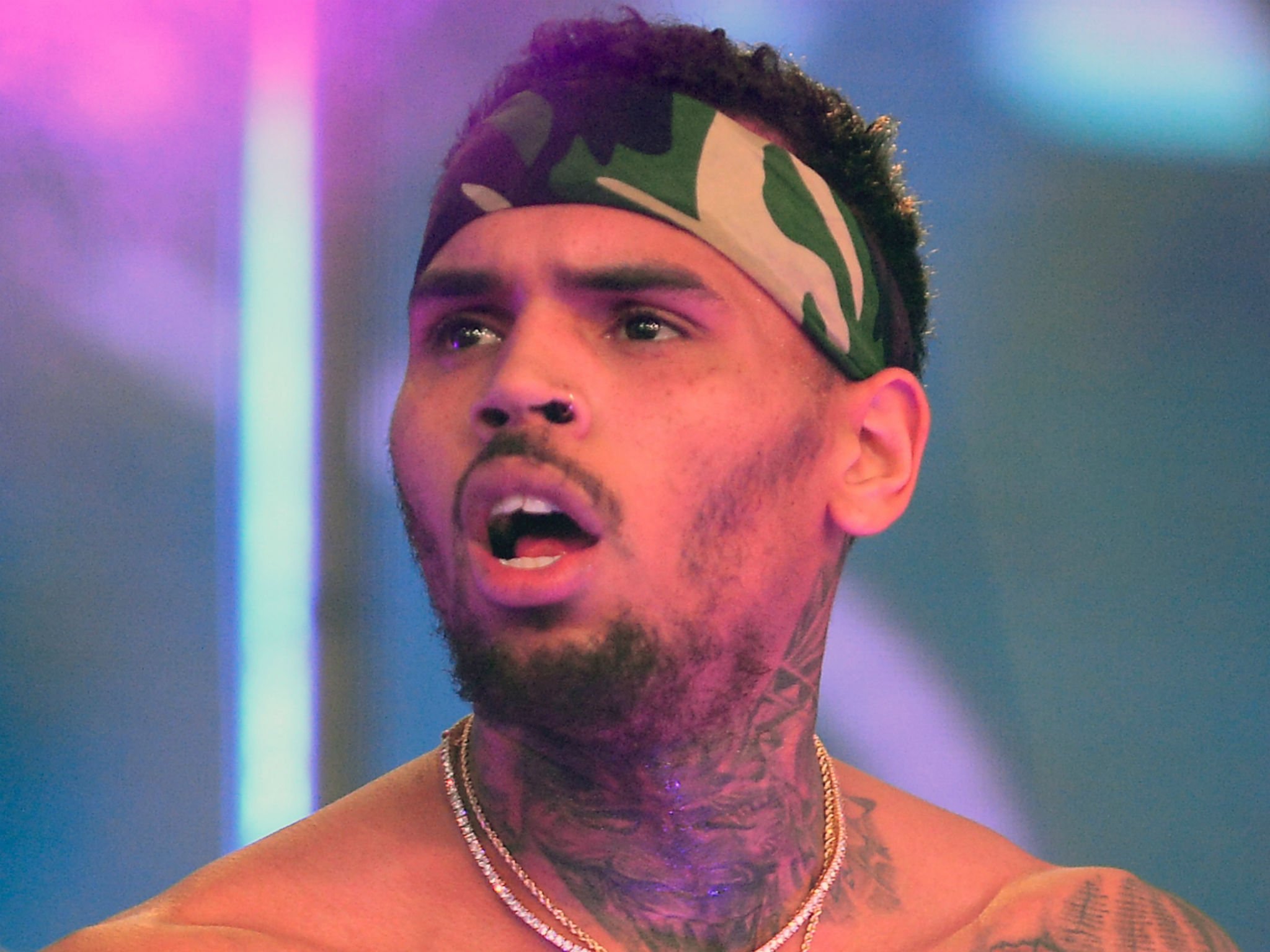 After Chvrces dissed Chris Brown, calling him an abuser, the star clapped back. It all started when the band commented on Chris’ collab with Marshmello.

The man’s reaction was pretty shocking!

Proving that he is not just going to let people insult him, Chris took to social media to drag the band Chvrces but it looks like he may have gone too far.

Chvrces first wrote that they no longer support Marshmello since he collabed with an abuser, aka Chris Brown.

As you may know, the two, along with Tyga, released a new track titled Light it Up.

They also slammed Tyga, calling him a ‘predator’ but Chris was the one to fire back with a lot of aggression while the rapper had a pretty peaceful response.

As you know, Chris infamously assaulted his ex, Rihanna back in 2009.

In response to the diss, Chris ranted: ‘BUNCH OF LOSERS, these are the type of people that I wish walked in front of a bus full of mental patients. Keep groveling over your insecurities and hatred. I’M BLACK AND PROUD. AND I KNOW IT HURTS U GUYS ARE STRUGGLING WIT LIFE OR PEACE SO U ARE FORCED TO SEE MY SUCCESS, You aren’t even #2, ( REMEMBER 2nd place only means YOU LOST FIRST! TA-TA. GOODDAY PEASANTS.’

As for Tyga, it looks like the ‘predator’ diss comes from the fact that many women have sued him for filming them topless and sharing the videos with the public despite insisting that he would not.

Compared to Chris’ response to the insults however, Tyga’s was the exact opposite: ‘Where all God’s children. Everyone makes mistakes no ones perfect. Let’s Keep the energy positive.’ 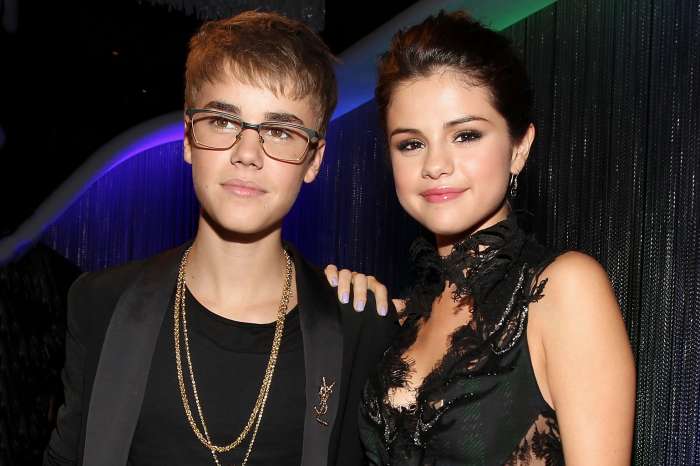 Will Fans Ever Let Justin Bieber Forget About Selena Gomez?