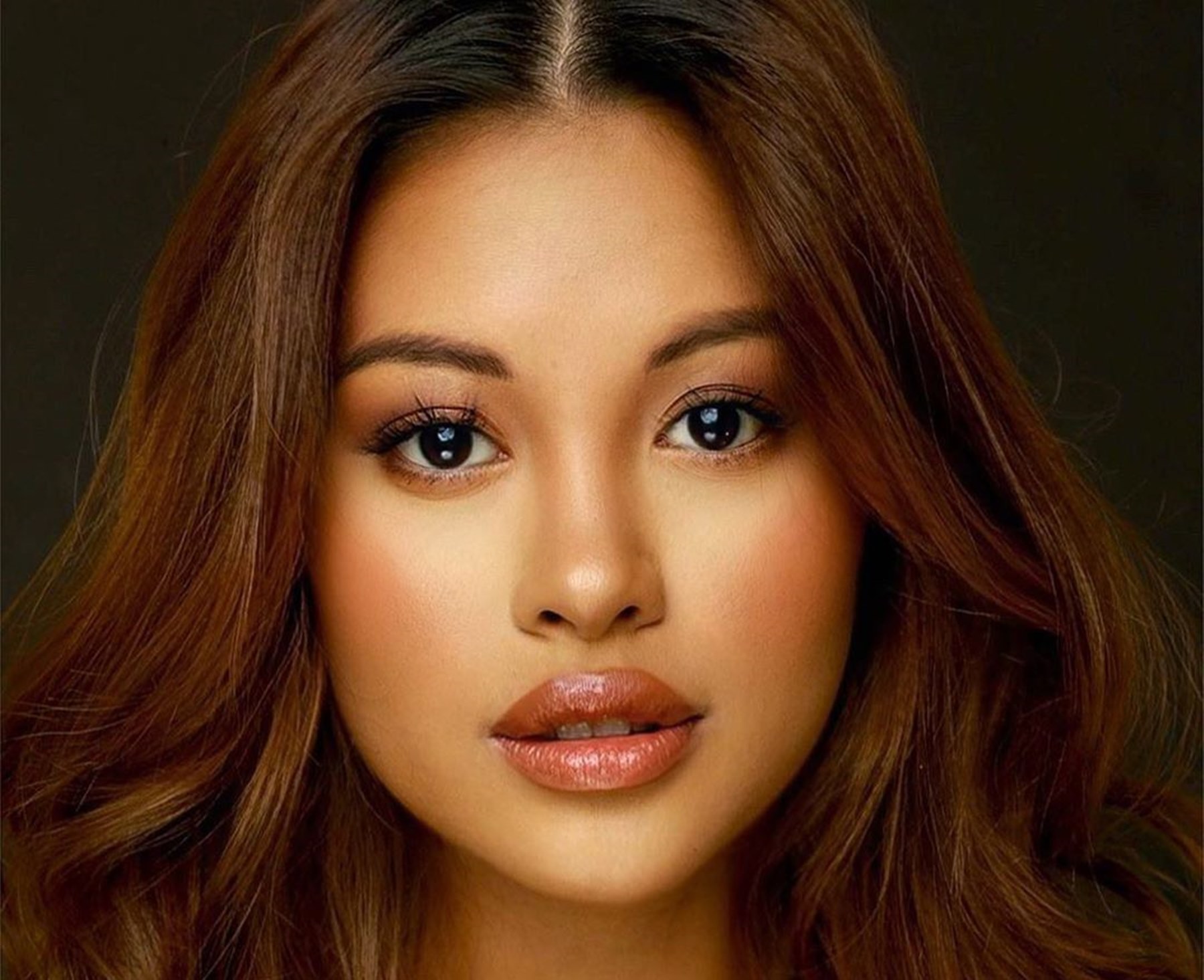 It seems Chris Brown has some very talented children because his baby boy, who is barely three months old, looks like he is ready to pick up a microphone and start singing a song.

Mama Ammika Harris, 26, who is currently in Germany, took to social media where she melted hearts with a few adorable photos of her 3-month old son, Aeko.

In the photos Aeko is lying in a bed, his mouth seems to be making moves with his lips to belt out lyrics of a song. His little fist appears to be holding a tiny mic.

Me and my sweet valentine ☺️ we spent our date with watching some Korean movies and couple bottles of milk. Super chilled, just how we like it. ❤️( and with some burps and farts here and there)

The mother confessed: “Me and my sweet valentine ☺️ , we spent our date with watching some Korean movies and a couple of bottles of milk. Super chilled, just how we like it. ❤️( and with some burps and farts here and there).”

One person said: “I thought it looks like he was ready to sing😍 lol. He’s so handsome. 😂😍”

This backer revealed: “Hi, baby. You’re an amazing mum.
How can a baby look that Beautiful just like his Mama? 😍😍
I can so tell xoxox sending infinite love and blessings your way.”

A person in the know spoke to Hollywood Life and revealed how Chris and Ammika are co-parenting while she is in Germany, and he is in California.

The insider stated: “Ammika is not currently living with Chris at the moment, and she’s still in Germany at this point with Aeko. It’s unsure when she’ll come back to the states, but she is constantly in communication with Chris. Ammika is always talking with Chris over FaceTime with Aeko, texting, sending pictures and videos, etc. so Chris is still very much involved in his son’s life and knows what’s going on with him and Ammika at all times.”

The source went on to reveal: “Ammika is still modeling, and she’s been doing photo shoots for Fashion Nova in Germany, and Chris just wrapped his tour, so he’s enjoying some downtime, but he’s always working on something behind the scenes. Ammika loves Chris’s mom, and they have a great relationship. They also catch up often so Ammika can keep Chris’ mom updated with everything about Aeko.”

The parents seem to work together for the grater good. 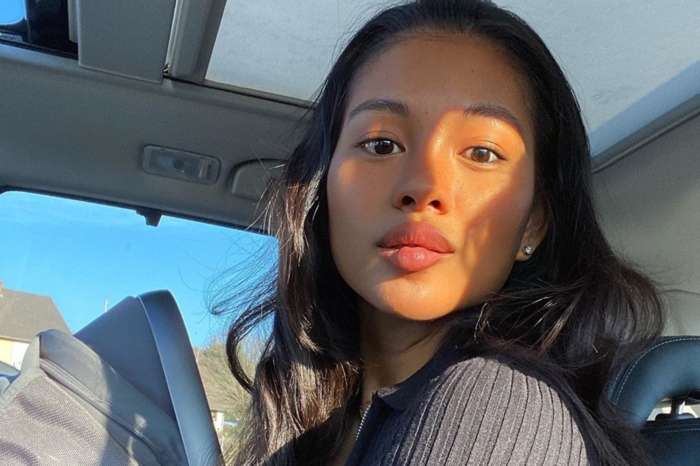 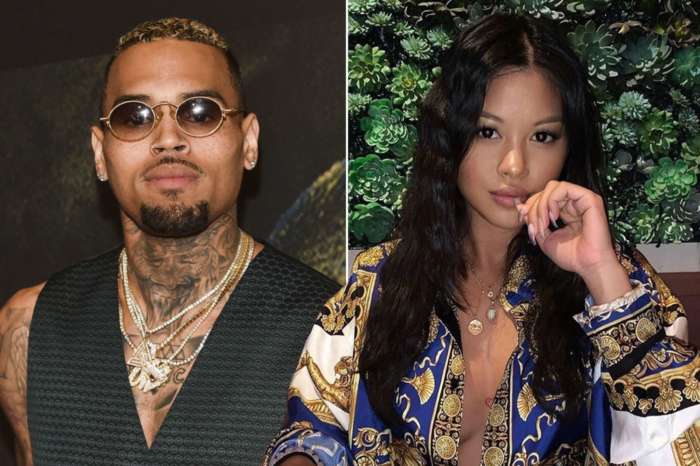 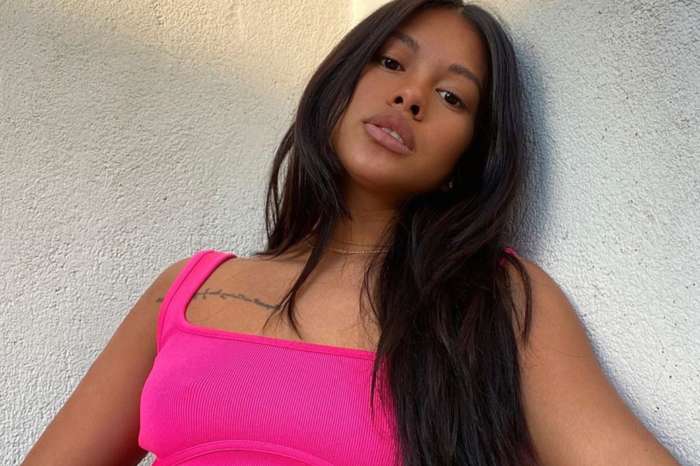 Chris Brown’s Baby Mama, Ammika Harris, Confirms That Jhené Aiko Has Inspired Her To Embrace Her Natural Beauty With These Flawless Photos