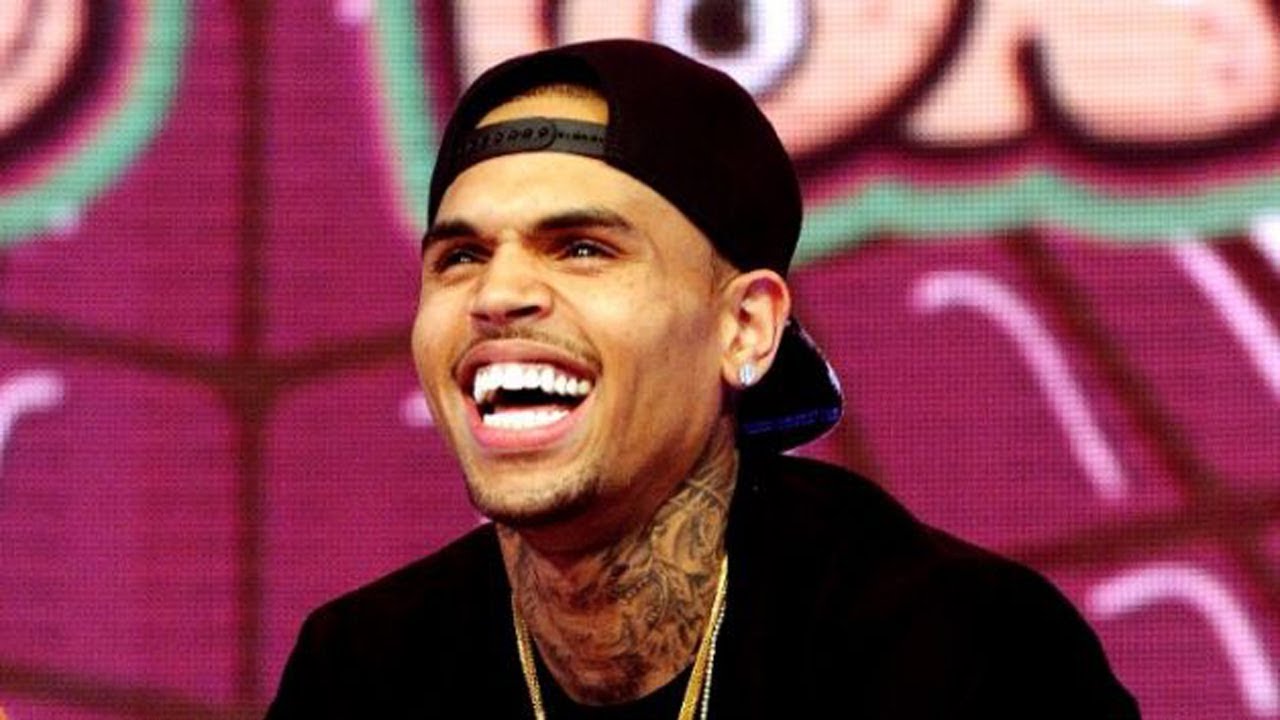 Chris Brown managed to upset a lot of his fans with his recent post that he shared on his social media account. It’s a video, but the caption might seem outrageous to some people. Just check out Chris’ post below.

People are saying that the caption on his post shows zero respect for his baby mama.

As you know by now, Chris and Ammika Harris recently welcomed their son into the world. He could not be happier after having Aeko.

Speaking of Ammika, it’s been revealed that she recently took to social media where she shared the photo of her sweet tribute to her baby boy.

The young model has the time of the birth of her son tattooed on her finger and the interesting thing is that the photo also revealed a ring.

Some people went after Ammika over the ring and told her Chris would never marry her.

Someone believes that this is ‘Not cute at all 🤮🤢 Chris Brown or not’ and one other follower posted this: ‘I bet this happens way more than what us women wanna know.’

Another follower said: ‘He just doesn’t have any respect for the baby mama, now does he?

One commenter posted: ‘These types of men don’t even respect themselves. A man who sleeps around a lot lacks self-love, and you can tell by just looking at him/his choices.’

A follower wrote: ‘He out risking his life and making jokes about it,’ and a commenter posted this, bringing up HIV and the new virus: ‘Well technically coronavirus or HIV wouldn’t show signs yet.’

One follower said: ‘You know everything in your life does not need to be on social media…’ and someone else was also extremely disappointed: ‘This has to be the saddest generation in the history of generations.’

A follower wrote this: ‘Y’all laughing, but if this were a girl, she’d be getting dragged.’

What do you think about Chris’ recent post on social media?

I myself don’t know what they see in him. Cris has list all respect for women, the way he treated his mother the things he said to her. It’s true if a man disrespect his mom regardless, he should not be laying down with him he did it once,twice,or 3 times all they are looking for is the dirty $.