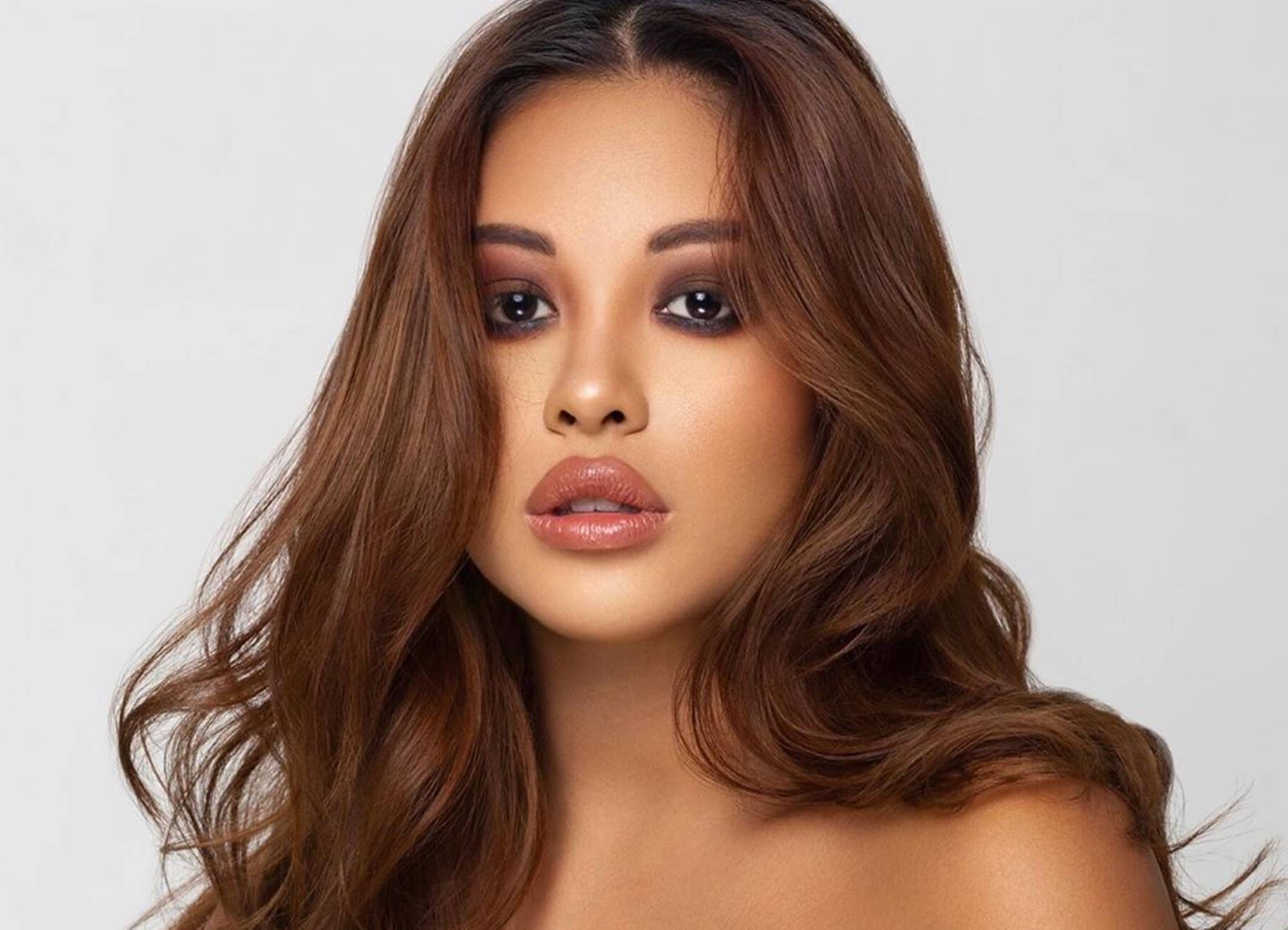 The relationship between Chris Brown and Ammika Harris has been a rollercoaster through the past months, but it looks like the two are back together again.

There have been lots of rumors around them in the last few weeks, and both Brown and Harris have been doing their best to avoid these discussions.

However, it is apparent at this point that they seem to be on good terms, as they have been flirting with each other on Instagram, exchanging various messages that made it clear that they are still very much into each other.

calm down, calm down eventually, protect your energy. I AM PROTECTED.

It all started with a photo of Harris eating a slice of melon, which prompted a response from Brown, who pointed out that this was all he was eating himself as well.

Some noted that this was likely a reference at an inside joke between the two.

However, in any case, the model, who is rumored to be pregnant, responded with an invitation for Brown to get back home.

A few days later, the R&B crooner wrote another message to Harris that read, “The thirst is so real wit me 👅😈,” after she shared a photo where she is wearing a sheer outfit.

The open flirting between the two immediately prompted many of their fans to wonder what was going on between them and whether there might be a chance of seeing them back together in the near future.

THE SACRAL. When the sun goes down, the moon will tell you all the secrets @prettylittlething #ad

And while both Brown and Harris seem reluctant to open up about the state of affairs between them, they have been dropping plenty of hints with their interaction on social media.

Many of their fans seem excited at the prospect that they might be back together at this point.

One supporter said: “You are such a beautiful, spiritual, and really just a positive woman. Continue to exude kindness even tho there are those who are so harsh to you for no reason just out of jealousy and because they don’t have a pure heart. Continue to be the awesome person I can tell u are. Really appreciate the way u carry yourself like a woman. 🙌🙌❤️❤️Keep it up, beautiful soul. 😘”

A critic claimed: “But was thirsty for Ri 5 days ago. I think this some publicity stunt this doesn’t even sound like something Chris would say.”

This backer stated: “I think you found yourself a real one! Most of these people be bugging..let the man live! If your a true fan yall would support his love life and not frown upon his interest. Yall look too far into things as it may be a joke or whatever. Were all human remember that! Stay true to yourself.💜💯💜”

Brown also flirted with another ex in recent days, Rihanna.