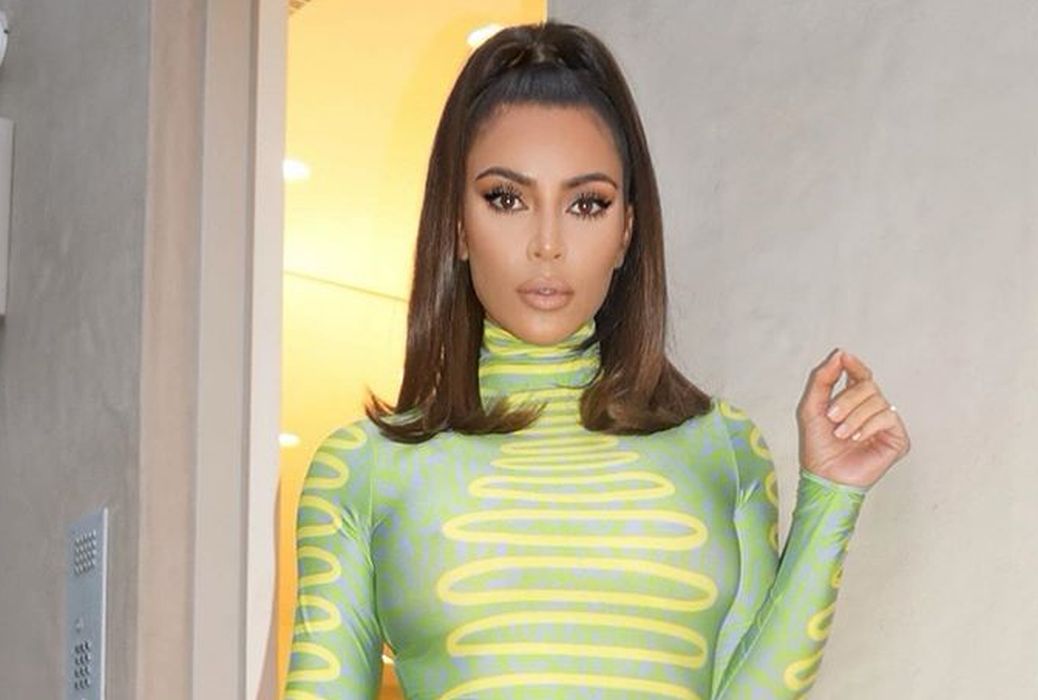 Kim Kardashian caused a stir when she arrived at West Hollywood’s Craig’s Restaurant wearing a body-hugging lime gree, Maisie Wilen mini-dress and sporting a fashionable, sleek ponytail perfect for summer. Kim’s hairstylist Chris Appleton created the stunning look that drew praise from Kim’s fans worldwide. Ash K. Holm did Kim’s makeup that was completely glamorous and of course, she used KKW Beauty products for the look. Kim was attending Larsa Pippen’s birthday party and though she was not the guest of honor, her outfit dominated fashion news.

First, the outfit! Maisie Wilen is a new, up and coming designer who has worked for Yeezy for years before branching out on her own — with Kanye’s backing and support, of course. Kim is wearing a lime green, Maisie Wilen dress with bold, yellow swirls. The tight dress features long sleeves and a high neck. She paired the dress with key-lime heels and a Hermes bag.

You may see photos Splash News shared of Kim Kardashian West as she arrived at Craigs below.

Chris Appleton included in his photos a close-up of Kim’s hair and face, making it easier to see his expert craftsmanship with her hairstyle.

“Who’s in to this Light frosted brown for summer on @kimkardashian
#chrisappletonhair?”

The look is nice for summer, and many people agreed with Chris that they liked the frosted brown look. Kim Kardashian has worn many hairpieces over the years and has gone through many shades of brunette to even a dark brown and blonde. It’s unlikely to see Kim Kardashian with red hair, though she has worn it that color several times in the past.

You may see Chris Appleton’s photos below.

Birthday girl, Larsa Pippen shared a group photo the day following her birthday party. Kim can be seen sporting the figure-hugging bodycon dress in the pic.

Had a blast at my birthday party last night

What do you think of Chris Appleton’s high ponytail hairstyle on Kim Kardashian? Do you like the look?

What do you think of Maisie Wilen’s dress? 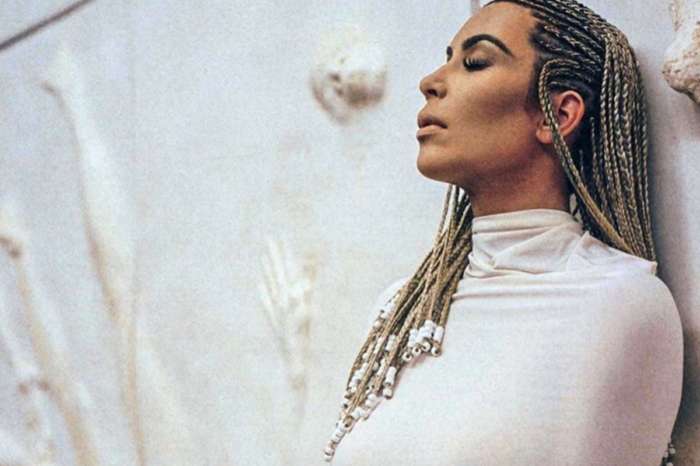 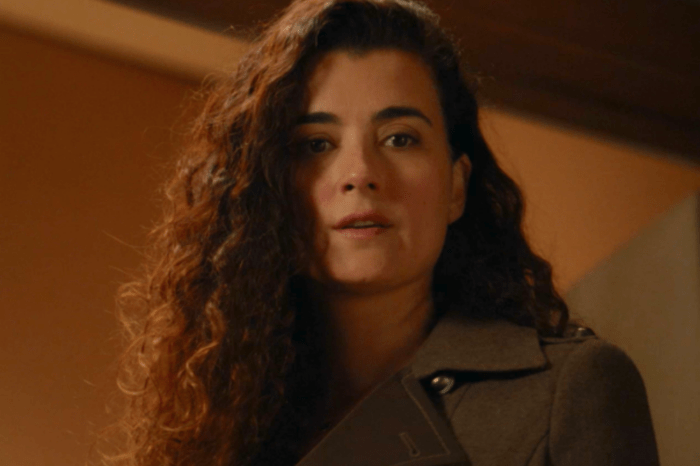 NCIS Season 17: When Will Fans Get To See Cote De Pablo's Ziva Again?