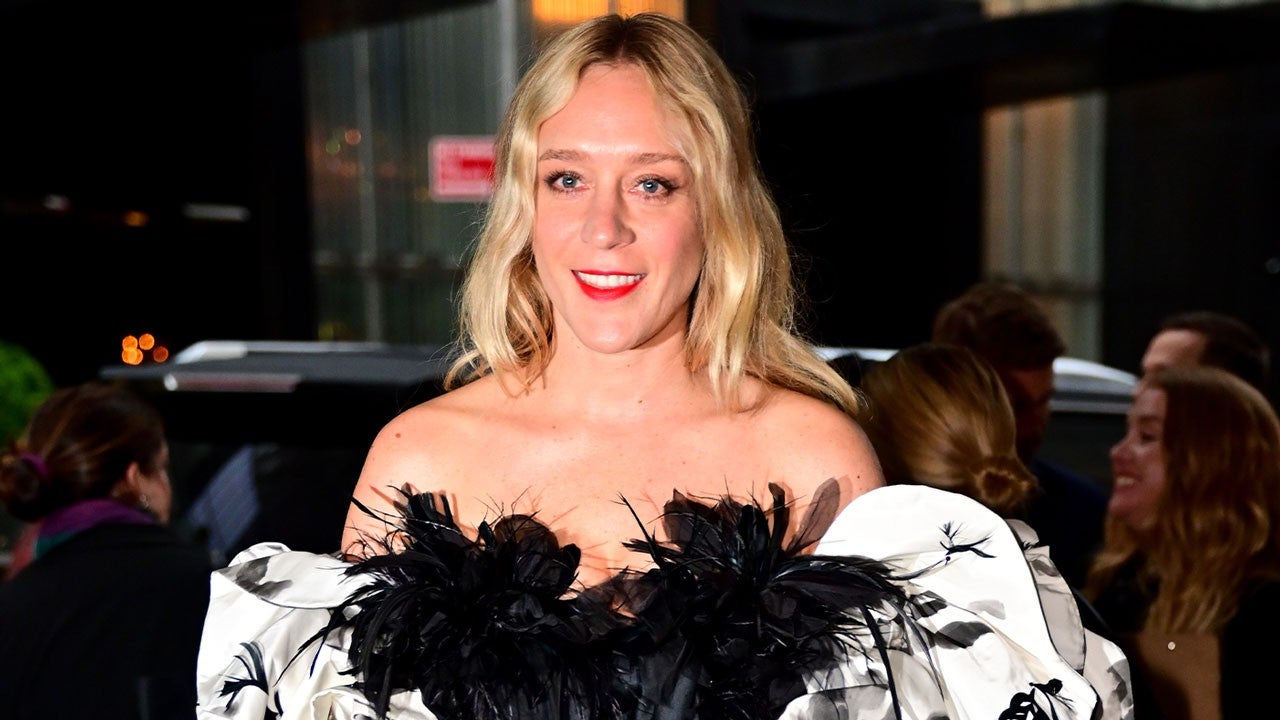 It’s never too late! Actress Chloe Sevigny just debuted her baby bump, therefore confirming that she and her boyfriend, Sinisa Mackovic, are going to be parents!

As fans know, she is 45 years old and this is going to be her very first child so it must all be very exciting but also scary.

Regardless, Chloe was beaming with happiness when she was spotted out and about in New York City yesterday, baby bump on display.

Her man was right by her side and as they were taking a stroll through the city, the pair kept on smiling.

The parents to be did not hesitate to pack some sweet PDA either!

At some point, Sinisa can be seen resting a protective and loving hand on her growing belly.

Furthermore, they shared a few kisses as well, proving how much they love each other and how excited they are to start a new chapter in their life together.

Chloe, who TMZ reports is about five months pregnant, seemingly wanted for the paparazzi to expose her pregnancy as she did not try to hide the bump at all!

It must have been her way of revealing it since she was even wearing a skintight dress that highlighted the belly even more.

Over it, she was also rocking a red plaid jacket.

Meanwhile, the actress’ baby daddy had on a white trench coat.

According to a number of different reports, the happy lovebirds have been in a relationship for about a year or so, meaning that they definitely did not waste any time. When you know, you just know, right?

They made it official to the public back in August when they were once again photographed packing the PDA.

Chloe joins a list of other celebs who got pregnant later on in life, more specifically in their 40s or later!

This includes famous names such as Janet Jackson, who welcomed her first baby at 50, Eva Longoria, who was 43 and Mariah Carey, who gave birth to her twins at 42! 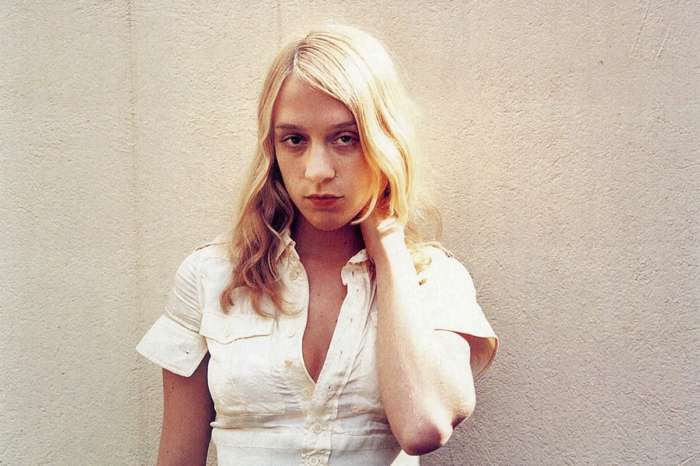 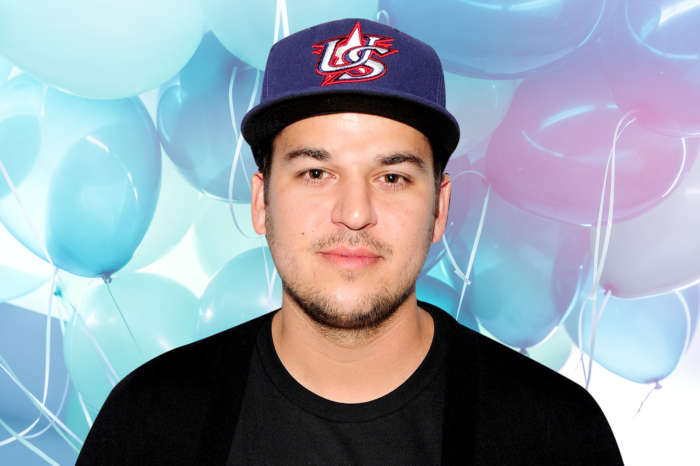