Chloe Grace Moretz Granted A Restraining Order Against Her Stalker

Chloe Grace Moretz has had enough. The 20-year-old actress filed court documents recently for a restraining order against Terry Daniel Quick who harassed her as well as her family. E! News obtained the documents which stated the 20-year-old star of Kick-A*s is seeking legal and physical protection for herself, her mother, Teri Moretz, and one of her brothers, Trevor Duke Moretz.

Moretz stated she needs protection from this man because he has followed and harassed she and her family, putting them in an uncomfortable and possibly dangerous situation. The man has even confronted the victims.

The documents go on to say that the man’s posts on social media are both “alarming, annoying, and harassing.” Additionally, police detained Quick outside of her home after he followed her from the Los Angeles Airport.

He also followed her and her boyfriend Brooklyn Beckham to a concert and a nightclub. A judge successfully granted Chloe the order, and now the man has to stay at least 100 yards away from her and the rest of her family.

Chloe isn’t the only Hollywood entertainer to deal with stalkers. This is a common problem with the Kardashians, with Kris, Kim, and Kendall all coping with stalkers of their own.

Furthermore, Eddie Vedder from the rock band, Pearl Jam, had a man crash his car into the gate outside of his house over ten years ago. Undoubtedly, celebrities who are very visible in the public’s eye attract a lot of positive attention, but also a lot of negative attention as well. 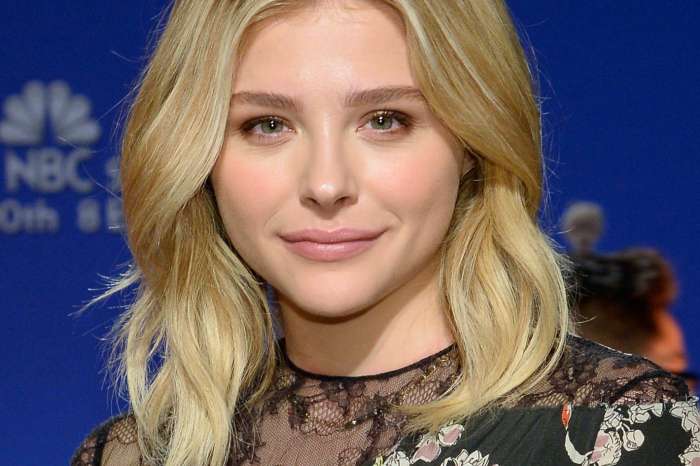