Chinese Actress Fan Bingbing Vanishes Without A Trace: What Happened?

Fan Bingbing, a popular actress in China, has seemingly vanished without a trace. The actress has been part of a few major films including X-Men and is one of the most successful actresses in China in terms of earnings and popularity. Here’s everything we know about her shocking disappearance.

Bingbing has become an iconic figure in China over the past decade. Along with starring in major Hollywood productions, her image has been used in advertisements around the country.

Imagine if Taylor Swift or Kim Kardashian disappeared for two months with no explanation, and it turns out the US government has been hold her in secret custody. That's China. https://t.co/C9P4emxrjS

In 2015, Time crowned her the most well-known actress in China. Bingbing’s fortunes, however, changed this past June when she told fans on social media that she visited a Tibetan hospital for children. Bingbing disappeared shortly after the post.

According to Page Six, rumors indicate that Bingbing may have been arrested because of tax evasion. A news article last week revealed that she was taken to “receive legal judgement.” The article was published by a state-run news outlet, Securities Daily, and has since been removed from the internet.

The Chinese government has not said anything about Bingbing’s disappearance and no official charges have been announced.

Tax evasion speculation ramped up this past spring after one of Bingbing’s contracts was leaked online. The contract showed that Bingbing only reported $1.5 million in earnings on a film when she was actually paid $7.5 million.

A representative for the actress claimed that the documents were forged while authorities assured the public that they would investigate the issue. The person who originally leaked the contract, Cui Yongyuan, has since apologized for his actions.

If the rumors are true and Fan Bingbing is in a government prison, she would not be the first Chinese celebrity to suffer a similar fate. In 2011, Chinese artist Ai Weiwei was held for three months for tax evasion. Weiwei ultimately confessed to the crime and was released in good health. 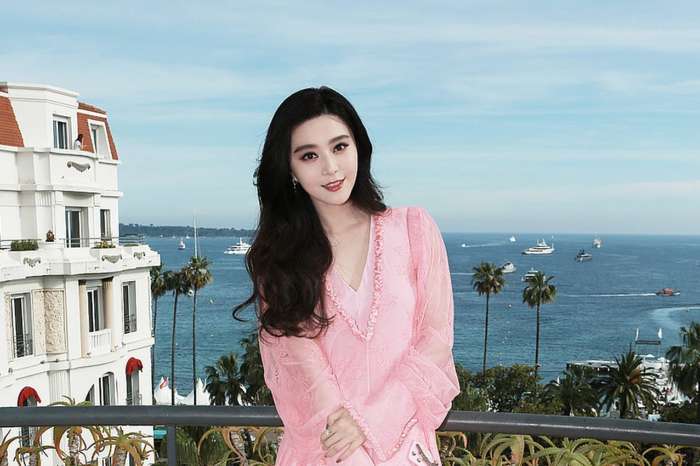 Cardi B Shares Another Sneak Peek At Her Baby Daughter Kulture - Check Out The Adorable Snap!