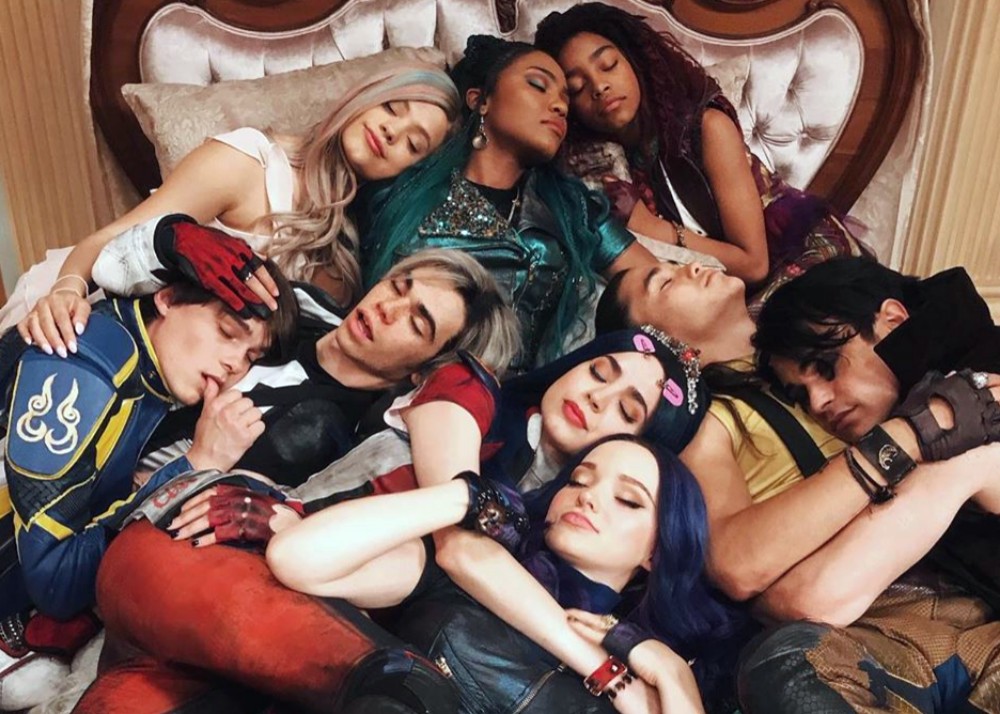 The July 6, 2019, sudden death of 20-year-old Cameron Boyce will undoubtedly be the most shocking passing this year, and quite possibly for several years to come. No one was prepared for the loss of the boy whom most of America watched grow up on the series Jessie and then leave his mark on viewers as Carlos in the Descendants franchise. Now, his close friend and fellow Descendants’ co-star China Anne McClain is speaking out about Cameron’s sudden loss and what she has said is heartbreaking.

According to China, who is having a difficult time processing his death, there are times when she forgets he has passed and picks up her phone to text him something, then realizes that he is gone.

China spoke to TMZ before the Descendants 3 premiere on August 2, 2019, and the actress was visibly heartbroken and fought hard against the tears that continually welled in her eyes.

You may see the heartbreaking interview between China Anne McClain and TMZ below.

It has barely been one month since Cameron Boyce passed away after suffering a seizure during his sleep and there is no question that the Descendants 3 movie was bittersweet. It was also a difficult lesson for young children who looked up to the Descendants characters and were suddenly faced with the life lesson that death can come suddenly, without warning, and no one is immune.

Disney canceled the Hollywood premiere of Descendant 3 that would have taken place just weeks following Cameron’s death due to epilepsy. Still, his fans wanted to see the movie as a way to honor his memory. Cameron Boyce was a trending topic on Friday night as fans took to social media to share their memories, sorrow, and grief with others.

Messages flooded Cameron Boyce’s social media platforms that are still active and fans left messages of condolences, shock, and disbelief on many of his photos.

There is no question that Cameron’s death has been a deep loss for many but none more than his family. At a time when his family should be gathering at movie premieres celebrating his work and achievements, they are left heartstricken and have just said their final goodbyes to a great soul who is gone too soon.

Our thoughts, prayers, and condolences remain with Cameron Boyce’s family, friends, and co-stars during this terribly sad time. 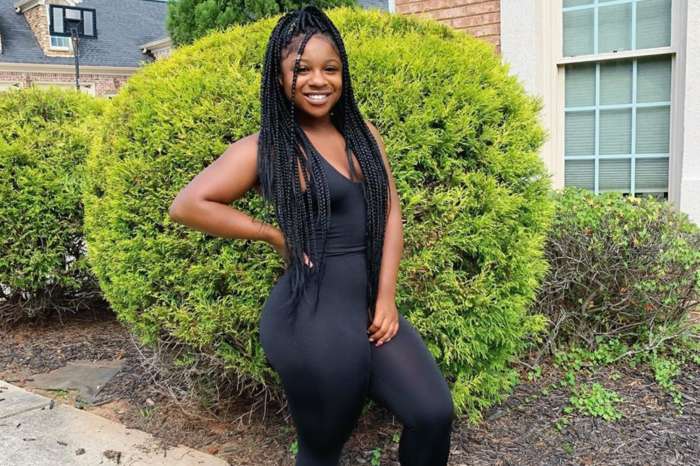 Reginae Carter's On-And-Off Boyfriend, YNF Lucci, Is Finally Getting Some Love After He Posted This Sweet Video