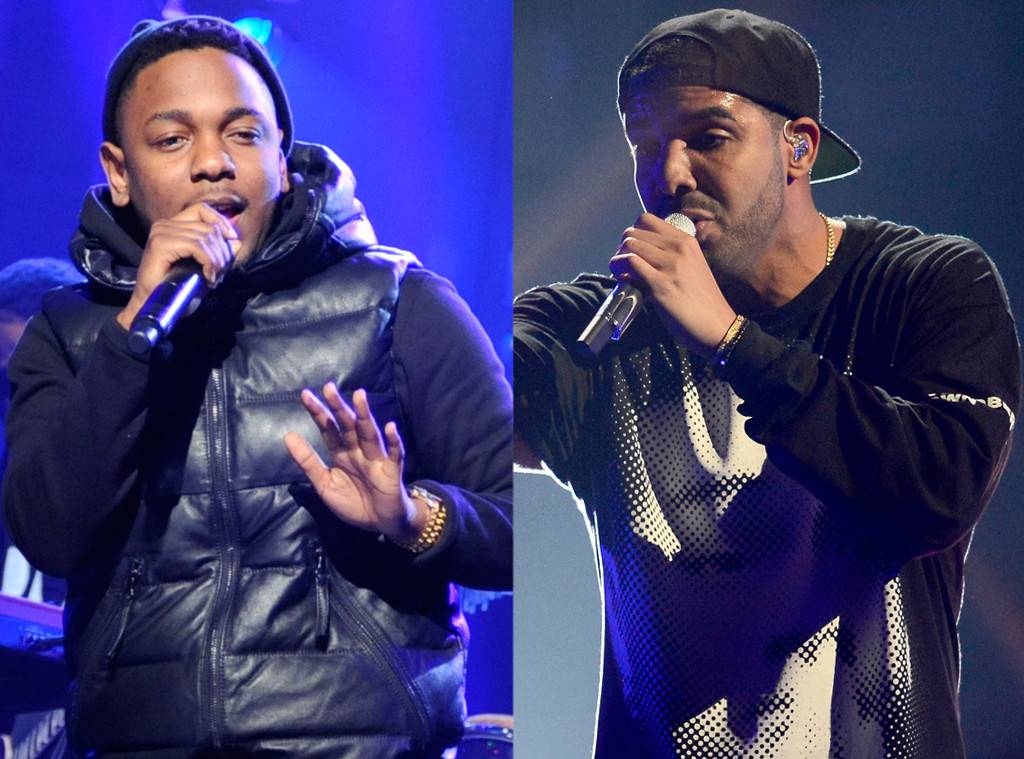 This year, the Grammy Awards have boasted a record number of hip-hop nominees as well as women. In fact, in 2019, the nominees are almost entirely dominated by hip-hop. For years, the Recording Academy has been fighting accusations of racism and sexism, and now, they’re doing everything in their power to rectify that situation.

In the last few years, the Grammy Awards – as well as all of the other major ceremonies – have been cow-towing to the demands made by the silent minority on social media, and it looks like they haven’t done enough, because Drake, Childish Gambino, as well as Kendrick Lamar have all declined to perform there.

This past year, an organization within the academy was designed to promote more diversity and inclusivity. Moreover, the award’s shows ratings have been declining for a few years, but for the most part, it probably has to do with the advent of streaming technology, which was taken the entertainment industry by storm.

As reported by the New York Times, the Grammys haven’t been able to make peace with the leaders of hip-hop, such as Kendrick Lamar, Childish Gambino, as well as the Toronto-native, Drake, whose up for several awards this year.

Ken Ehrlich, who has made a name for himself as one of the most iconic producers of the Grammys, says that all three of the aforementioned artists declined the Grammys invitation to perform.

However, spokespersons for Kendrick, Donald Glover, and Drake have not spoken with The Times. This year, both Drake and Kendrick Lamar are the award shows’ most nominated artists.

Lamar was nominated for his work on the Black Panther soundtrack, the movie which is also up for a Best Picture award, despite criticism from many actors, such as Rob Lowe for instance, who insinuated that the Oscars are not a popularity contest.

Additionally, Drake was nominated for his latest album, Scorpion, as well as the tracks from it, “God’s Plan,” and “Nice For What.” “This Is America,” from the Community alum, Donald Glover, is up for both the Song Of The Year as well as Record Of The Year. 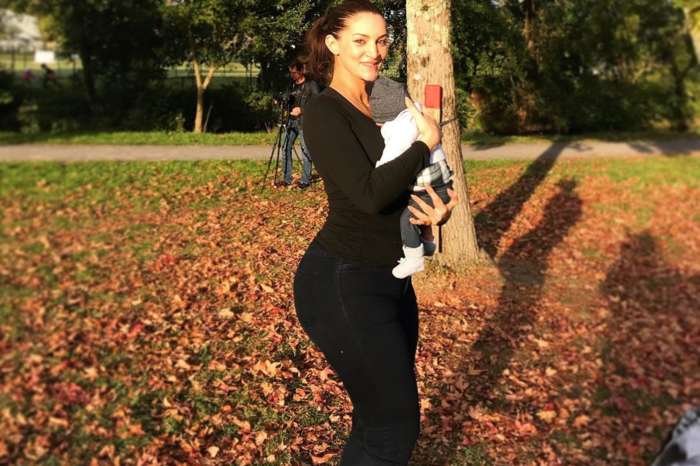 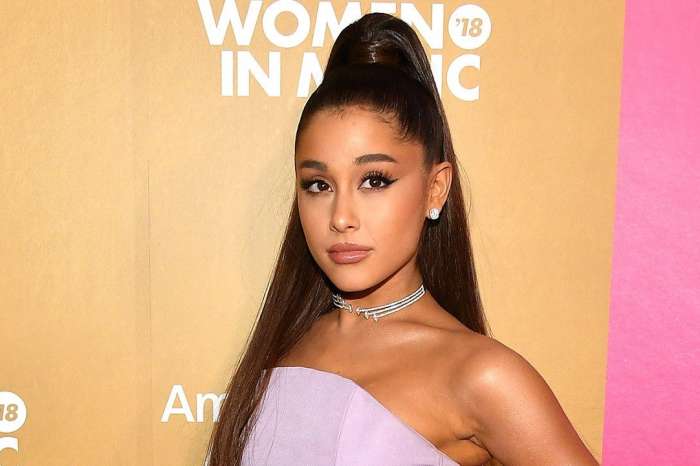 Ariana Grande Goes Off On 'Lying' Grammys Producer - Reveals The Real Reason Why She's Not Performing!