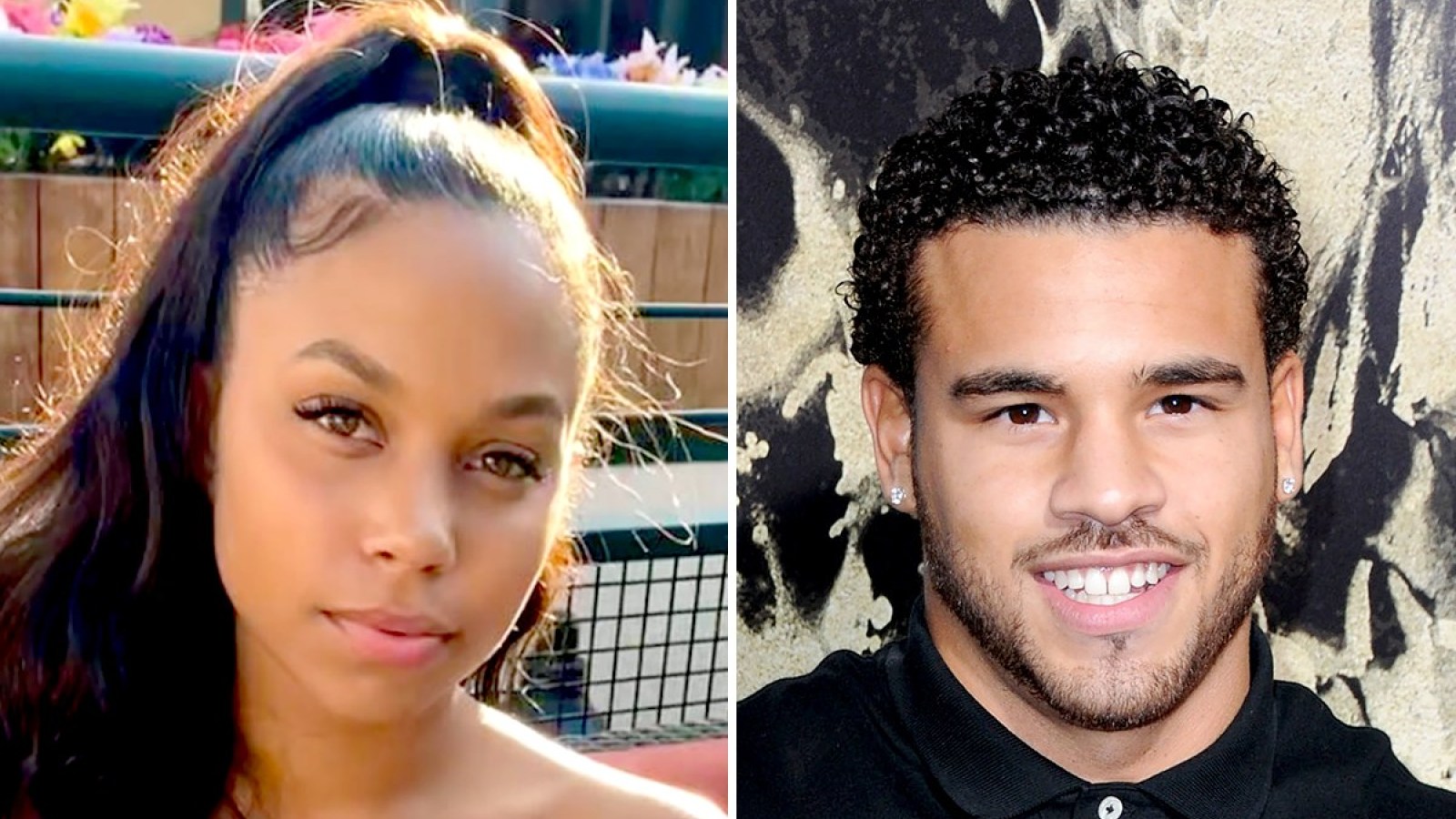 Cheyenne Floyd knows what she wants in life and that is to add another baby to the family. However, the Teen Mom star made it very clear that she does not want her ex, Cory Wharton to be the father.

While Cory was with her on the MTV Movie and TV Awards red carpet this past weekend, Cheyenne revealed that she wants to have another child but, as it turns out, 2-year-old daughter Ryder’s dad will not be involved in this second pregnancy.

This is definitely disappointing news for the fans who have been hoping the two would end up reuniting.

The exes have actually moved on with other people so it makes total sense Cheyenne cannot picture herself having another baby with Cory.

Speaking of their new lovers, the man revealed in the Teen Mom season premiere that he is dating Taylor Selfridge.

They got together on the show Ex on the Beach and have been on again, off again for about a year.

And while Cheyenne’s new beau is still to be introduced to the world, Cory assured the fans that she’d found love as well.

‘Cheyenne’s dating someone too. We decided we are both not right for each other right now and things are not working out,’ the man said.

Cheyenne mentioned that she’d like if Teen Mom focused more on her life as a mother rather than on her dating life.

She told the news outlet that ‘Maybe less dating life and more mom s**t. You know Ryder has a full schedule, she’s doing stuff every day of the week. I’d love to show some of the activities she does that I and Cory do together while co-parenting. We aren’t a big fighting family, so we just want to show the love we surround our baby with.’ 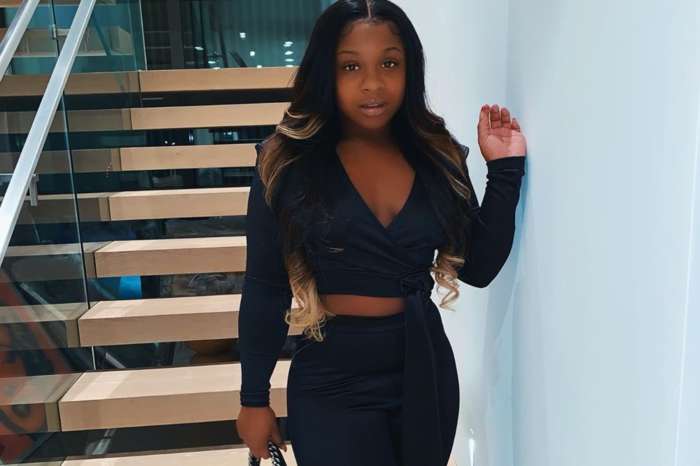