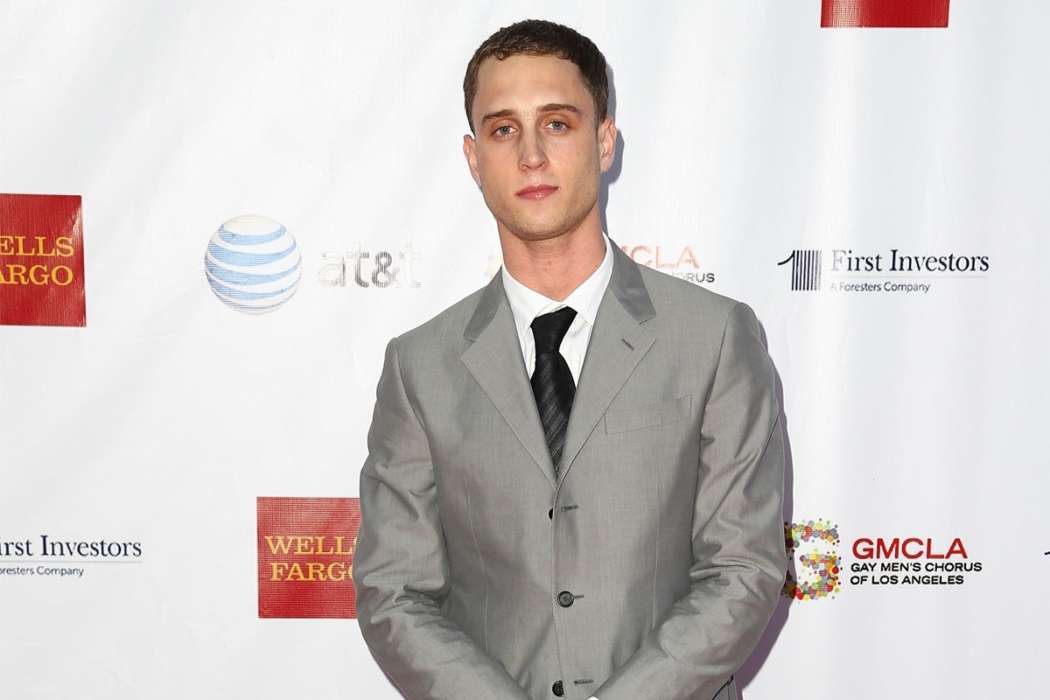 Afterward, in response to the news reports, Chet Hanks released an Instagram video in which he explained what was going on with his family. The young man revealed that the news was true, however, he assured everyone that they were doing just fine and weren’t even “that sick.”

Now that his parents have been released from the hospital, Chet came out to address those of the American populace who have been hoarding bottled water and toilet paper. In an Instagram update, Chet poked fun at all of those who have been behaving “selfishly.”

The 29-year-old explained in his post that people who hoard resources were “part of the problem.” Chet went on to urge his fans and followers to behave in a way that’s more conducive to the health of others, rather than oneself.

Earlier last week, Chet Hanks revealed the Instagram video which confirmed what the media had reported: that Tom Hanks and his wife were sick. For the most part, many people online were sympathetic and understanding.

However, there were many others who clearly haven’t forgotten some of his supposed transgressions, including when he imitated a Jamaican accent while at the Golden Globes.

Regardless of the perception of Chet, the world has seen diagnoses of other stars including Idris Elba. Additionally, Rachel Matthews, the Frozen 2 star, dropped an Instagram Story earlier today in which she revealed she had been tested for the disease and the results came back positive.

In her Stories, Rachel also revealed a timeline of symptoms she experienced over the last week, which was all relatively consistent with the regular flu virus. The actress wrote that she had fatigue, sore throat, body aches, pains, and general malaise. 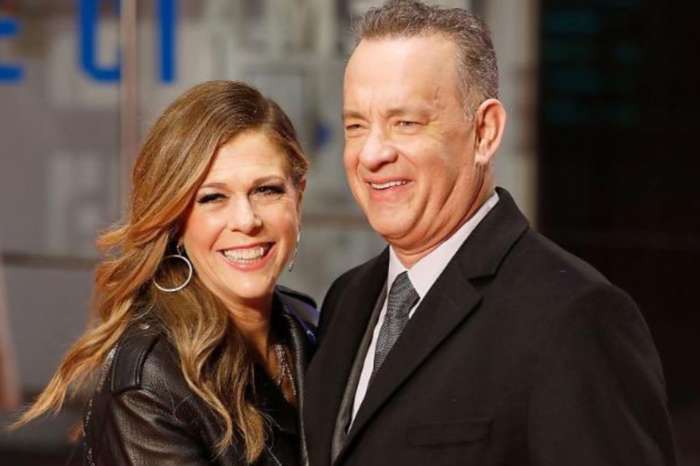 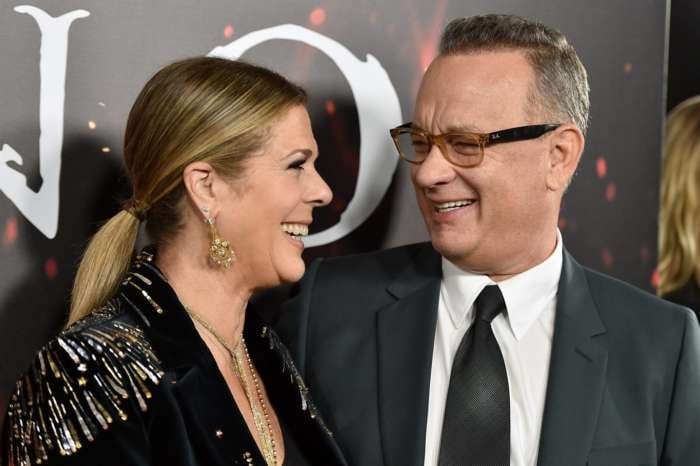 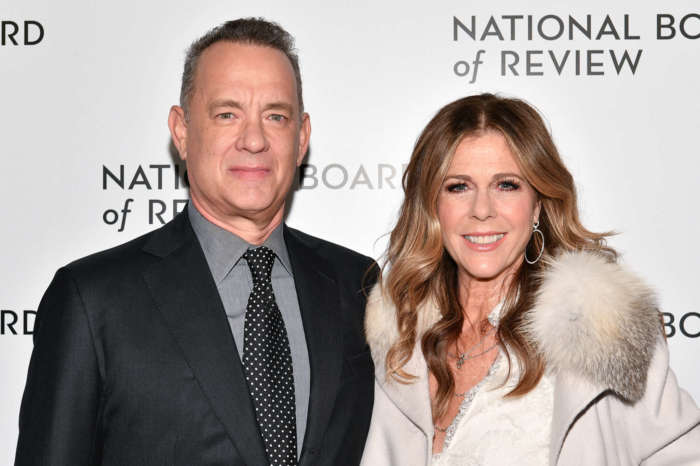 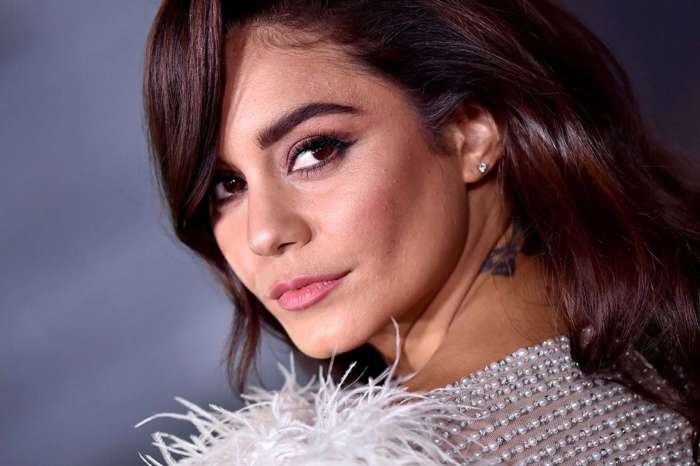