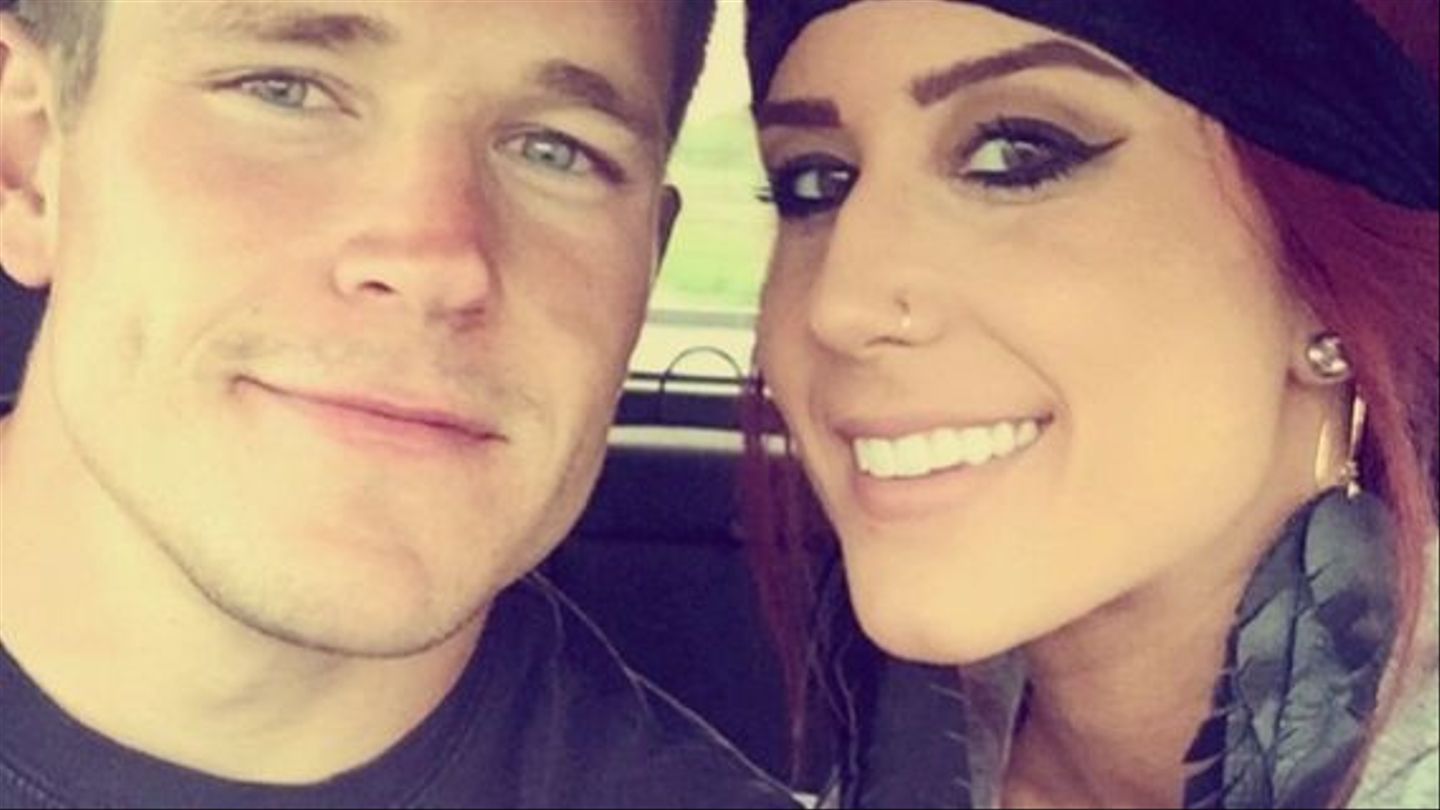 During an interview with HollywoodLife, the reality TV star opened up about her and husband Cole DeBoer’s yet to be born baby! That being said, according to Chelsea Houska, their newest addition to the family already has a name and it’s a really special one!

As fans of Teen Mom know, Chelsea Houska is currently pregnant with a baby girl.

She and husband Cole DeBoer shared the big news during this quarantine, just like many other couples out there!

The post showed the names of Chelsea, Cole and their children Aubree, Watson and Layne on a wall, a fourth baby, a girl, added to the mix at the very bottom.

Now, while chatting with HollywoodLife, Chelsea gushed over how excited she is to welcome the bundle of joy.

‘So excited. Before I got pregnant, I was just like, ‘Should we talk to the doctor and figure out if it is even a good time?’ With everything going on, my doctor was very reassuring and told us that everything would be fine and to not put life on hold. So we felt very comfortable, but the kids are excited. We are excited,’ she told the news outlet.

As mentioned before, she already knows what the baby girl’s name will be as well but obviously, she is keeping it a secret until after her actual birth.

What she did tell, however, is that it’s a ‘unisex’ name!

‘We do have a name picked, but we’re not going to tell anybody. We had the same name picked for a boy and a girl, so it is definitely like a unisex name,’ the future mother of four told HollywoodLife.

And since her co-star Kailyn Lowry became a mom of four before her, Chelsea mentioned this, gushing over her during the interview.

‘She’s such a good mom and a good person, I definitely would go to her for advice. Having 4 kids is scary. So now, having somebody I know who also has 4 kids, it is nice to have someone I can reach out to if I need some advice,’ Chelsea stated. 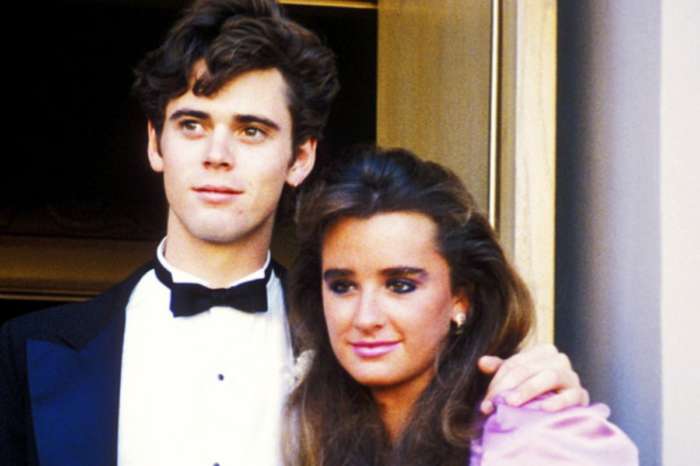