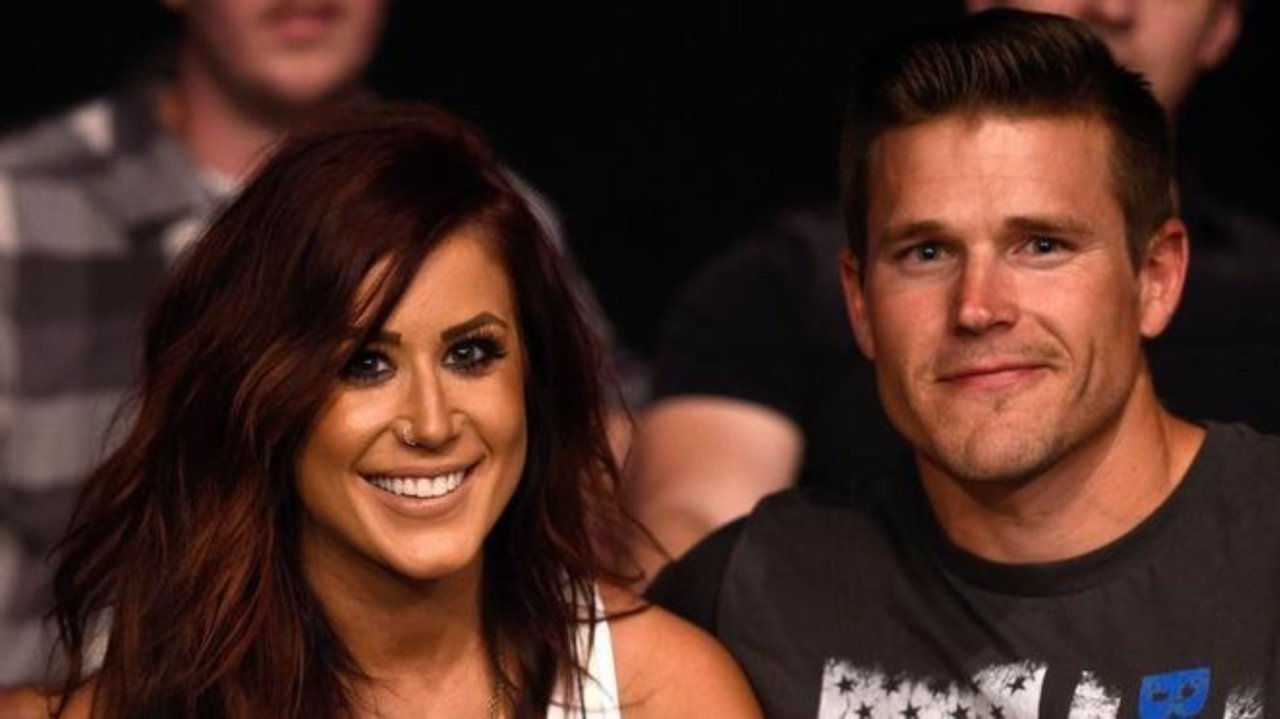 As fans of Teen Mom know, Chelsea Houska is already the mother of three children but that doesn’t mean she is ready to stop adding to the family. Apparently, the reality TV star would love to have another baby with her hubby, Cole DeBoer.

Houska took to Instagram Stories to share her plans for the future, admitting that she wants a fourth child while answering some of her followers’ questions on the platform.

‘We do! [want to have more kids] I don’t think I would do a home birth, but I would love to try a water birth at the hospital with my next,’ she revealed.

But that was not the only personal piece of information she was willing to reveal during the Q&A session.

Houska went on to also discuss her home life and also answer some questions about caring for newborns.

Chelsea revealed that her husband’s family is also ‘very involved’ and that they ‘treat Aubree [9, fathered by ex, Adam Lind,] the same as they treat Watson and Layne. I love them.’ That’s great to hear!

The Teen Mom star talked about her pregnancy weight gain as well, saying that she put on no less than 31 pounds while expecting Layne and 50 when she was pregnant with Watson.

The star was very open about her post-pregnancy body, helping other moms.

‘There are stretch marks on my sides and boobs and some on the front of my tummy but they don’t bother me. I had a HORRIBLE cracked nip after I had Layne. I just did Lanolin constantly and it just took some time to heal,’ Chelsea revealed.

Going through all of that already, the Teen Mom celeb has a lot of experience so she is not afraid to have another child! 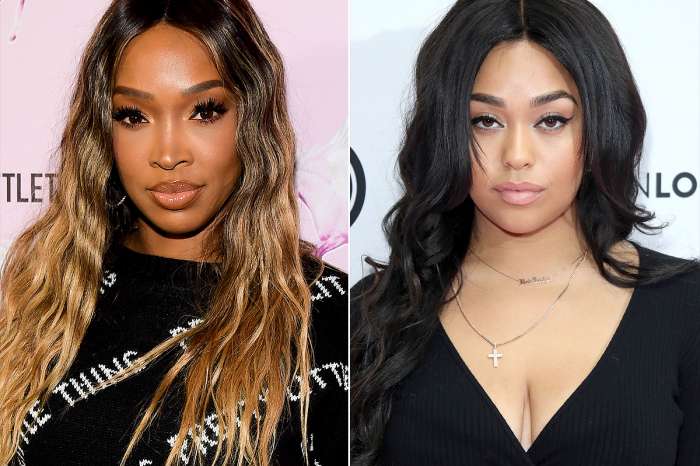