Unfortunately, the music industry recently lost another artist much too soon. The rising star Lil Peep was found dead on his tour bus due to an apparent overdose on November 16.

While tons of his fans posted all kinds of messages on social media channels to commemorate his life and music, others have engaged in a longtime debate over the glorification of drug abuse within showbiz.

Erykah Badu says it’s not all about drugs; she believes that it’s something completely different.

TMZ caught up with her in New York City, where she explained her theory about what’s going on.

‘I don’t think the issue is music, nor is the issue drugs. It’s mental illness,’ Badu declared.

‘It’s where we are as people. We’re reflecting what we see. We’re trying to cope with everything around us.’

She continued by explaining how millennials and Gen Y differ from her generation coming up.

‘It’s just toxic what’s happening right now in office and everything. And we’re trying to cope with it,’ she added.

‘And the youth are calibrated at such a speed where they’re so bored with where we are evolved to. It’s sad, man. I wish his family well, and I pray for his spirit and his life.’

Besides unhealthy drug use, Lil Peep was also fighting depression, which he often noted during interviews and on his social media. Erykah Badu is just one of many influencers in the hip-hop community who expressed their deepest sympathy after Lil Peep’s passing. 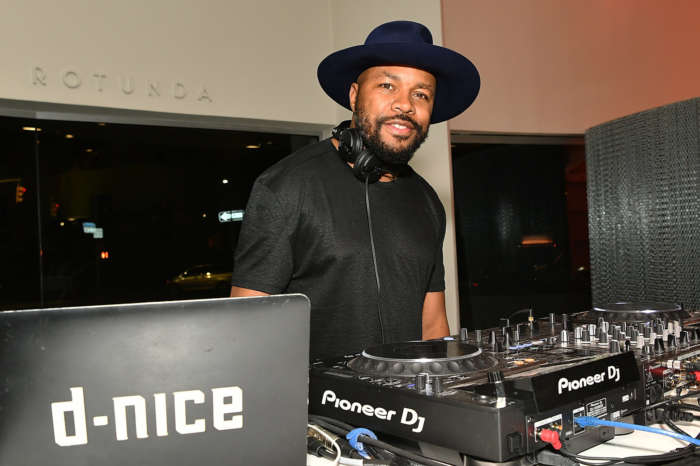 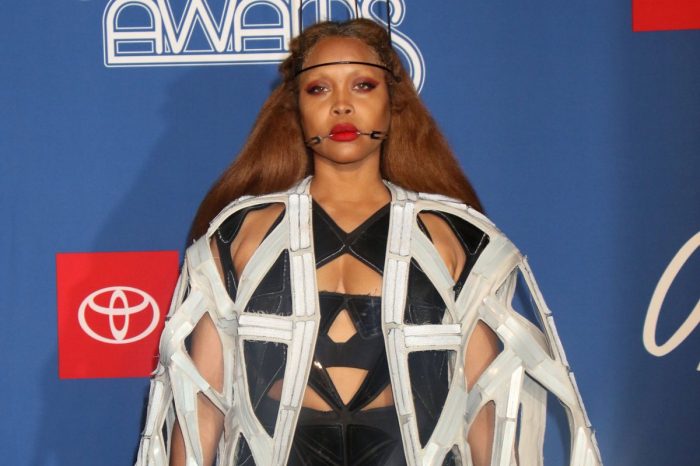