Check Out The First Trailer For Stephen King’s ‘Mr. Mercedes’

There seems to be a never-ending stream of movies and television shows based on the works of Stephen King these days. Then again, King is one of the most well-known and best-selling authors of all time, so it makes sense to adapt his recognizable works. Today, there’s a first-look at another such project: a new TV series based on King’s 2014 novel, Mr. Mercedes.

The show stars Irish actor Brendan Gleeson as retired detective Bill Hodges, who is pulled back into the field when a serial killer begins sending him taunting messages.

King’s novel is unique for several reasons, starting with the fact that it eschews his typical supernatural/horror elements for a straight-edged, hard-boiled detective story.

Unlike most of King’s other novels and stories, Mr. Mercedes does not take place in his home state of Maine either; instead, it’s set in an unnamed town in northern Ohio.

King himself is executive-producing the TV show, along with Jack Bender, who is known for his work on Lost and Game of Thrones.

Legendary producer David E. Kelley is the showrunner for the new series, which should meld well with his storytelling style.

Actor Anton Yelchin was originally cast to play killer Brady Hartsfield but was replaced by Harry Treadaway after his tragic death last year.

In addition to Mr. Mercedes, Spike just began airing its series version of King’s novella The Mist and Hulu is beginning production on Castle Rock, based around the town featured in many of King’s works. Mr. Mercedes will premiere August 9 at 8/7c on AT&T’s Audience Network. 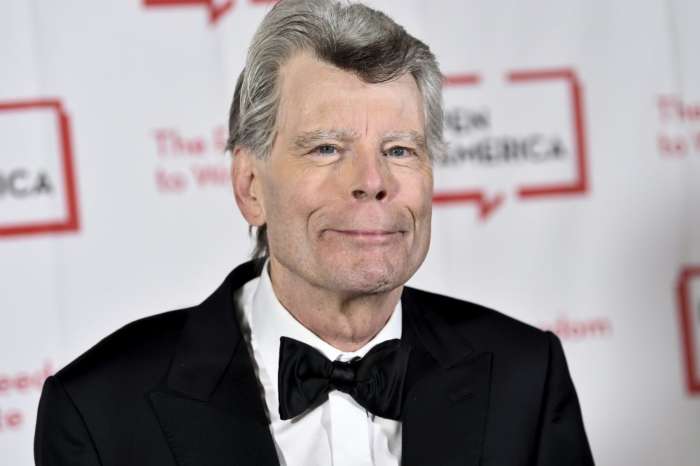 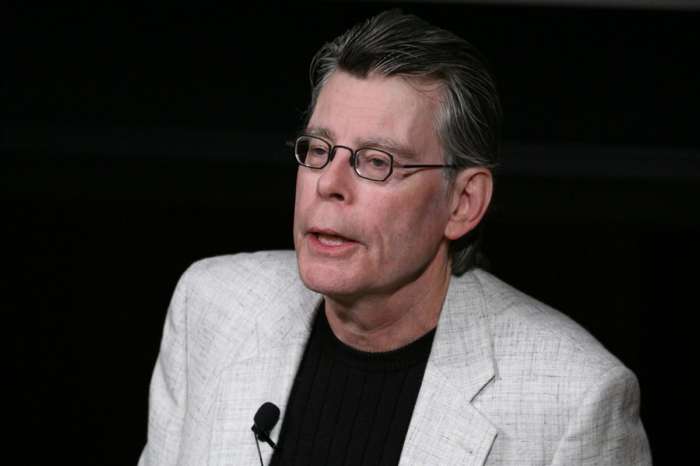 Here's Why Blac Chyna Was Kicked Out Of A Party - Is It The Kardashian Curse?