Geoffrey Owens, formerly a star of The Cosby Show, became a topic of discussion in popular culture recently after photos surfaced of the actor online, published by The Daily Mail and Fox News, resulting in a widespread backlash for what came to be known as “job-shaming.”

The actor was bagging groceries at Trader Joes when a bystander snapped photos of him and subsequently sent them to Fox News and The Daily Mail.

The outcry from the public was very negative, with many accusing the publications of shaming him over his choice in career. The insinuation from the photos was that the actor had, in some words, “fallen off,” or fallen from the graces of Hollywood.

However, the reception of the public, regarding Owens, himself, was positive, with the vast majority of people arguing that there is nothing wrong with working an honest job.

My thoughts on Aretha Franklin

Later on, Owens said that he was working at Trader Joes because it allowed him to have some “flexibility,” in the midst of his ongoing acting career. As it was mentioned earlier, Geoffrey was most known for his role on The Cosby Show, alongside the formerly-legendary, but now-disgraced, Bill Cosby.

The photographer, Karma Lawrence, said she never had intentions of embarrassing the actor. Regardless, Owens’ pride led to Tyler Perry’s admiration, and subsequently, a starring role in one of his productions.

And now, it turns out that Tyler has made good on his word, as the star has received an offer to star in his drama series, The Haves And The Have Nots, in which he’ll have a character for ten episodes.

Geoffrey, excited over the news, took up the offer and is now flying out to Atlanta to begin shooting next week. It turns out that the initially embarrassing photos turned out to create a great situation for him. 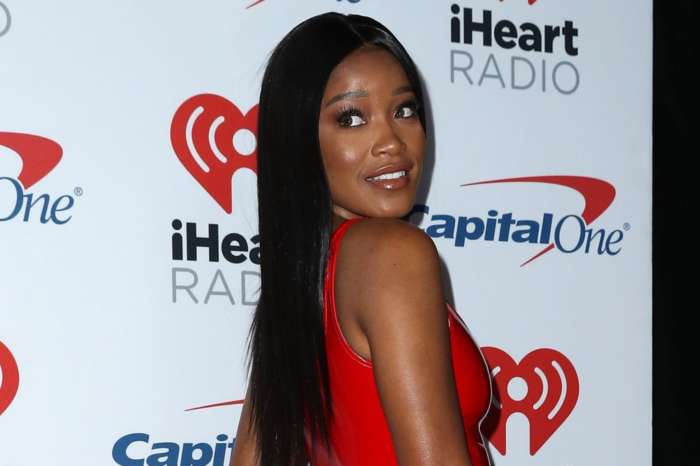 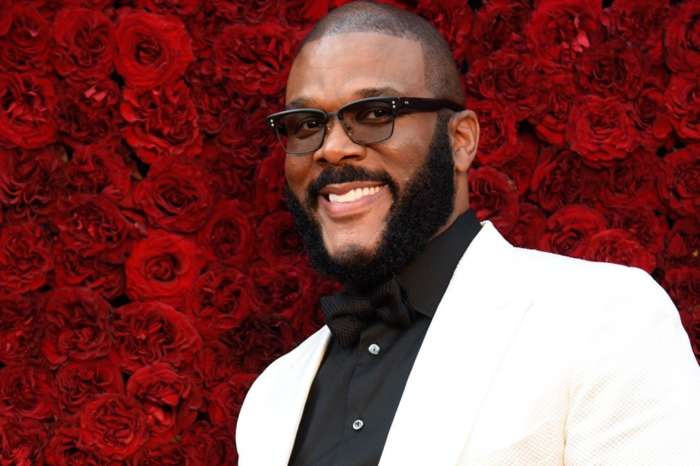 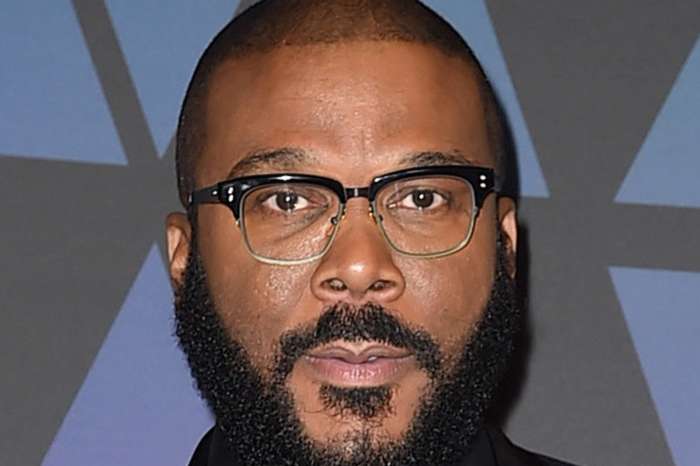