Damon Wayans Junior wants full custody of his children with ex-girlfriend, Aja Metoyer, formerly a star on Basketball Wives. In a report from The Blast, the Super Troopers 2 alum claims his ex isn’t taking their daughter’s education as seriously as needed.

Moreover, he questions how she is spending the child support payments he sends every month. Damon added that she is receiving money from the basketball player, Dwayne Wade, as well.

On the 21st of September, Mr. Wayans filed court documents in Los Angeles, requesting a judge to change their current situation. Wayans and Aja have two daughters together who are 15 and 13-years-old.

Former #Basketballwives star #AjaMetoyer is in a custody battle with her ex #DemonWaynesJr . He is requesting full custody of their daughters, because allegedly Aja is not taking care of them properly nor taking their education serious enough. Demon wants primary custody during the weekdays so that he can prioritize the kids education etc. SN: she’s still out here trying to convince everyone that her son with #dwaynewade wasn’t a break baby…

According to Damon Junior, his teenage daughters regularly care for Xavier, 4, and he says that the instability coming from this situation are causing problems for all of the kids.

Mr. Wayans and his attorney allege that the children rarely go to class, and are frequently late, among other problems. In the court order sent to his ex-girlfriend, Wayans is requesting a custody mediation on the 31st of October.

Damon Wayans Junior, like his father, Damon, is a Hollywood actor and stand-up comedian, starring in multiple films and television series since the year 1994, in Blankman.

His latest film was Super Troopers 2, the sequel to the first Super Troopers, where he had the role as Trooper Wagner. Super Troopers 2 was a box office success, despite negative critical reviews. Fans know that Damon comes from a long line of performers including Keenon Ivory Wayans, Shawn Wayans, Kim Wayans, and Marlon Wayans. 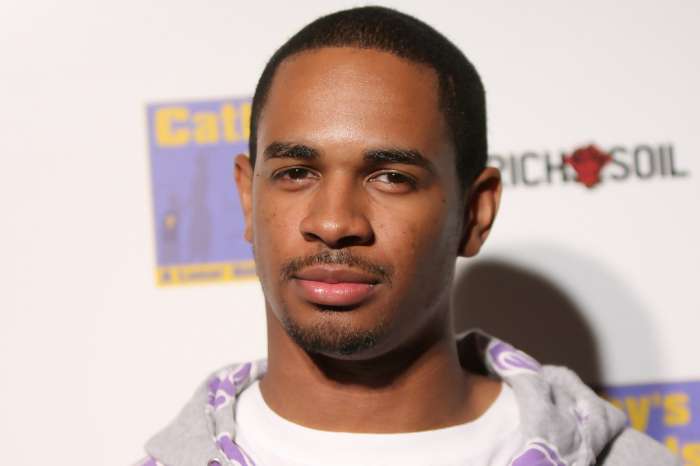