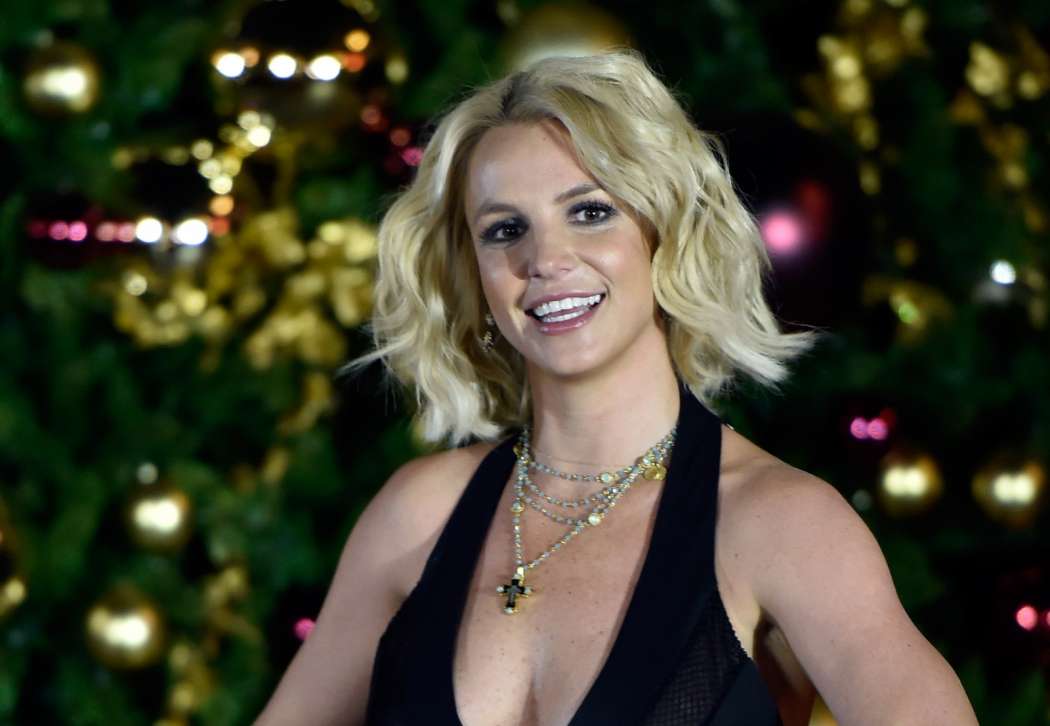 According to a report from E! Online, Britney Spears is finally back and showing off a healthy lifestyle to her millions of followers. The pop star just got out of a mental health facility, and now she has been jamming and doing yoga to a track from the rapper, Cardi B.

The 37-year-old pop star posted to her Instagram page on Saturday a video of herself doing yoga and the walking handstand. While listening to the track, “I Like It,” Britney was walking on her hands and wearing a bikini. She posted, “Yoga on the green,” and stated she “likes that.”

As fans of the singer know, for years, she has shared dancing and workout videos, however, in the last few weeks, she has been on hiatus, assumably due to her stay in a mental health clinic.

On the 25th of April, E! News learned that the singer-songwriter had just gotten out of a facility following a month of healing. The reports surrounding her stay were salacious, with some insinuating that her father, Jamie, was holding Britney against her will.

Later on, Britney addressed the rumors directly on her Instagram account, arguing that this time, her fans had become a tad overzealous in terms of her social and family life. The insider who spoke with the outlet claims that Britney doesn’t have any “plans to get back on the stage” at the moment.

In January, we learned Britney was going on break and her Las Vegas residency was put on hold. Britney: Domination Las Vegas was postponed, and it was argued that her father’s health was to blame.

Jamie was taken into a hospital for a ruptured colon around that time. The star was under medical supervision, and sources claimed Britney was very stressed out due to her dad’s worsening medical condition. Since then, there haven’t been any reports on his health.

As it was noted above, some fans online insinuated that it was actually Jamie who was holding Britney in a mental institution. In fact, the rumors and speculation got so bad that Britney had to take to her Instagram to assuage her fans’ anxieties. 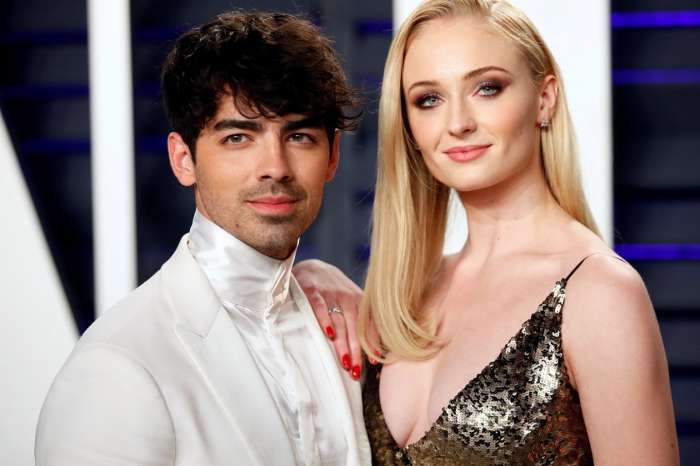