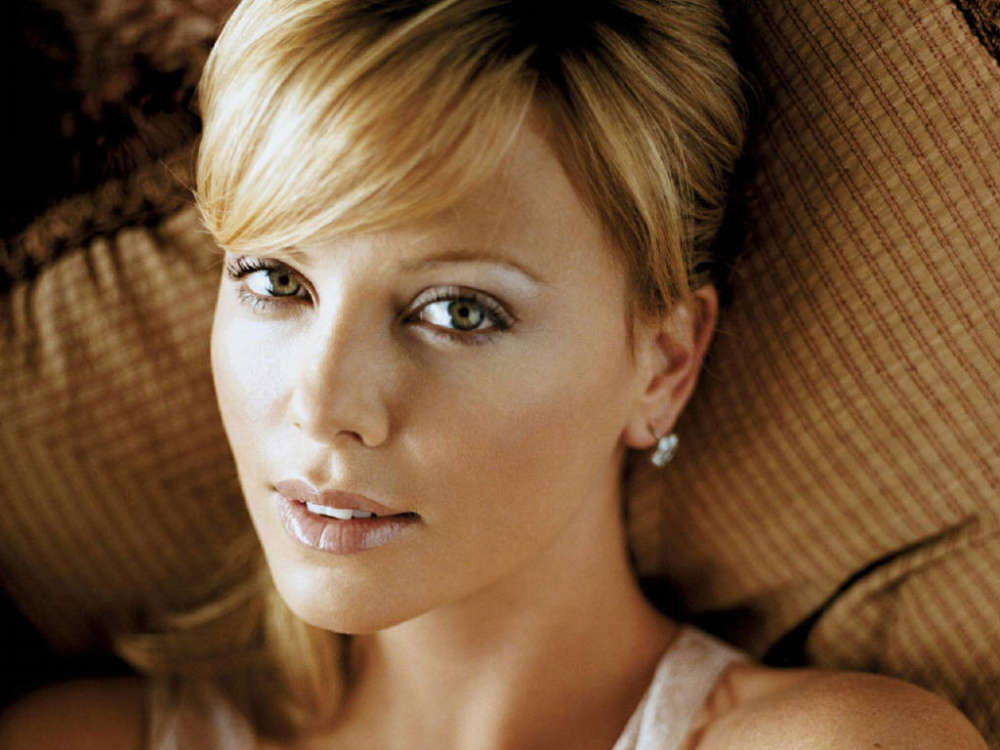 Charlize Theron, the Atomic Blonde actress, 44, has gotten candid regarding her experiences with domestic violence in the past. During a conversation with NPR earlier this week, Charlize sat down with the host and told the story of her father who drunkenly fired a gun at her and her mother in 1991.

According to Page Six, Charlize claims her father threatened them both eighteen years ago. In the midst of their dispute, Charlize’s father fired a gun off three times but wasn’t able to hit her or Gerda. Theron explained that her father came into the house one evening and he was so intoxicated he couldn’t even walk.

The Monster alum claims she and her mother ran away from their father into another room and were pressed up against the door as he attempted to fight his way in. Rather than giving up and moving on, Theron’s father fired a gun through the door three times.

Charlize conceded that it was a miracle she and her mother weren’t shot. Afterward, Charlize’s mother, Gerda, grabbed the gun and then shot her husband and killed him. She didn’t face charges because it was ruled as self-defense.

So happy about this @goldenglobes nomination I just had to snort some putty. Beyond grateful this morning. Crazy how far #BombshellMovie has come, from these early prosthetics tests (I only ever snort putty for @kazustudios, for the record) to some amazing news this morning. Thank you HFPA for this honor ❤️🙏🏻

These days, Charlize is the adopted mother of Jackson and August, and the Hollywood star admitted she felt no shame regarding her past experiences with domestic violence because, to her, it shines a light on them and brings awareness to such issues.

According to Theron, domestic violence happens a lot to many people around the world. For that reason, she isn’t shy when sharing her experiences. The actress went on to add that for her, the story was a lot more about what addiction does to people, including their own behavior to themselves but also to others around them.

Charlize, who won an Academy Award for her portrayal of Aileen Wuornos, the convicted serial killer, claimed her life-situation at home was “hopeless,” because her father struggled with alcoholism his entire life.

According to the actress, living with the unpredictability of an alcoholic’s behavior is something that never leaves you. 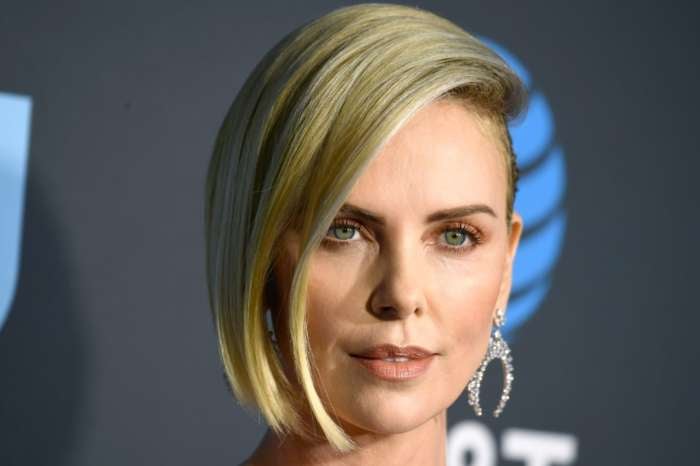 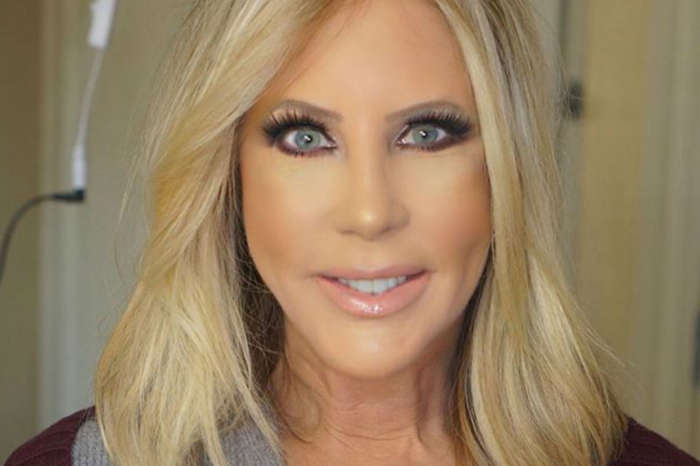 Vicki Gunvalson Is Convinced RHOC Is Her Show In Season 14 Reunion Trailer - Check Out The Video!