Charlize Theron Says Not Getting Married Is Her ‘Innate Truth’ 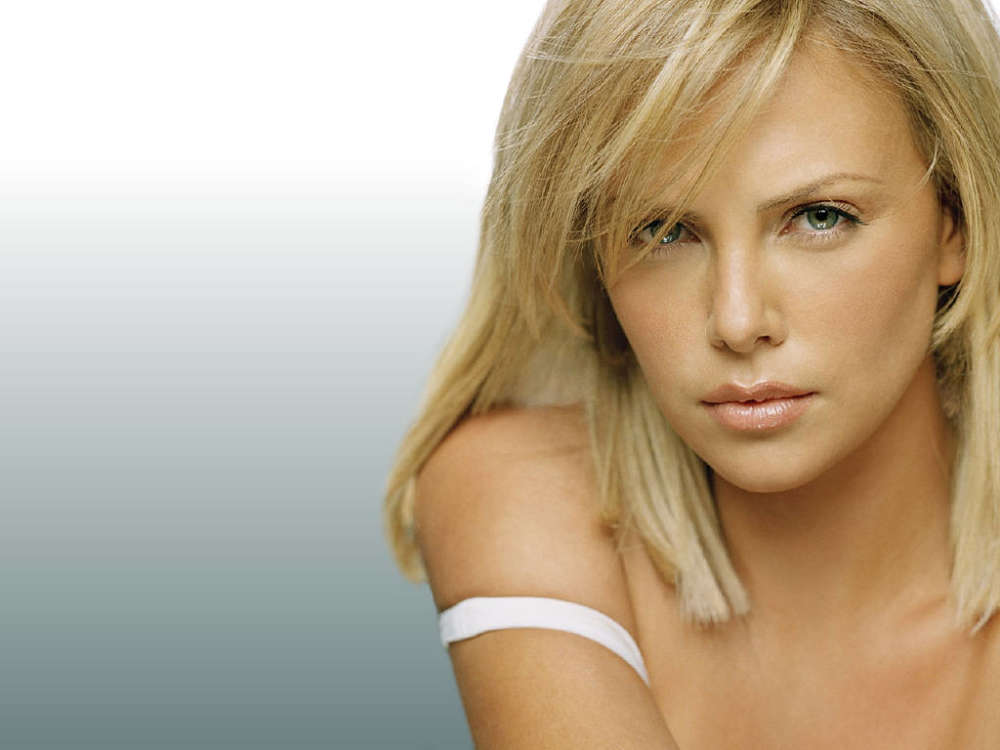 According to a report from Entertainment Tonight, Charlize Theron, the Atomic Blonde star, recently opened up to reporters from Glamour for their 2019 Women Of The Year Award. The star talked about several details in her private life, including her love life as well as her home life with her two adopted children, August and Jackson.

The actress said to reporters from the magazine that she hasn’t been in a “relationship for a long time,” and added she never wanted to tie the knot. Charlize explained, “those are things that are not hard for me because they’re innately my truth.”

According to Charlize, she finds that people are very “perplexed” by the idea of her not wanting marriage, and it’s especially pronounced for women. In April of this year, Charlize sat down with Kevin Frazier for Entertainment Tonight and referred to herself as “shockingly available.”

Charlize said to the outlet that it wasn’t difficult to date her, but someone just needed to get in there and “step up.” Additionally, the actress said to reporters that she was raised by a mother who always strived to tell her the truth, both bad and good equally.

The journalist for Glamour noted that Theron gets very teary-eyed when discussing her children. Previously, Charlize made headlines when she stated that portraying Megyn Kelly in Bombshell was more difficult than portraying Aileen Wuornos in 2003’s Monster.

Following a screening of the film, Bombshell, Kelly answered the crowd’s questions during a Q&A session. It was there where the actress explained that she was terrified of portraying Megyn in the movie, even more so than Aileen.

Charlize said the more challenging aspect of it was portraying a woman whom the general public was very familiar with. Additionally, Charlize explained that Kelly’s history on NBC as well as Fox News made her nervous.

Megyn worked for years with Fox News and also was fired from NBC for commenting on blackface. 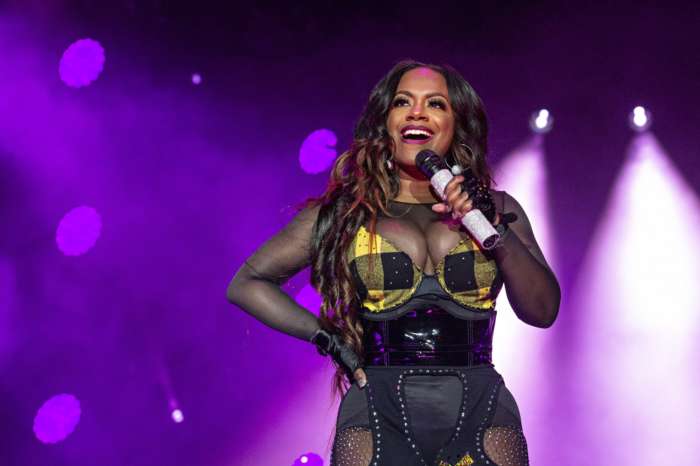 Kandi Burruss Stuns In Sheer Bodysuit - Check It Out!