Charlize Theron Reveals That She’s Ready For Love – Wishes Someone ‘Stepped Up’ To Date Her! 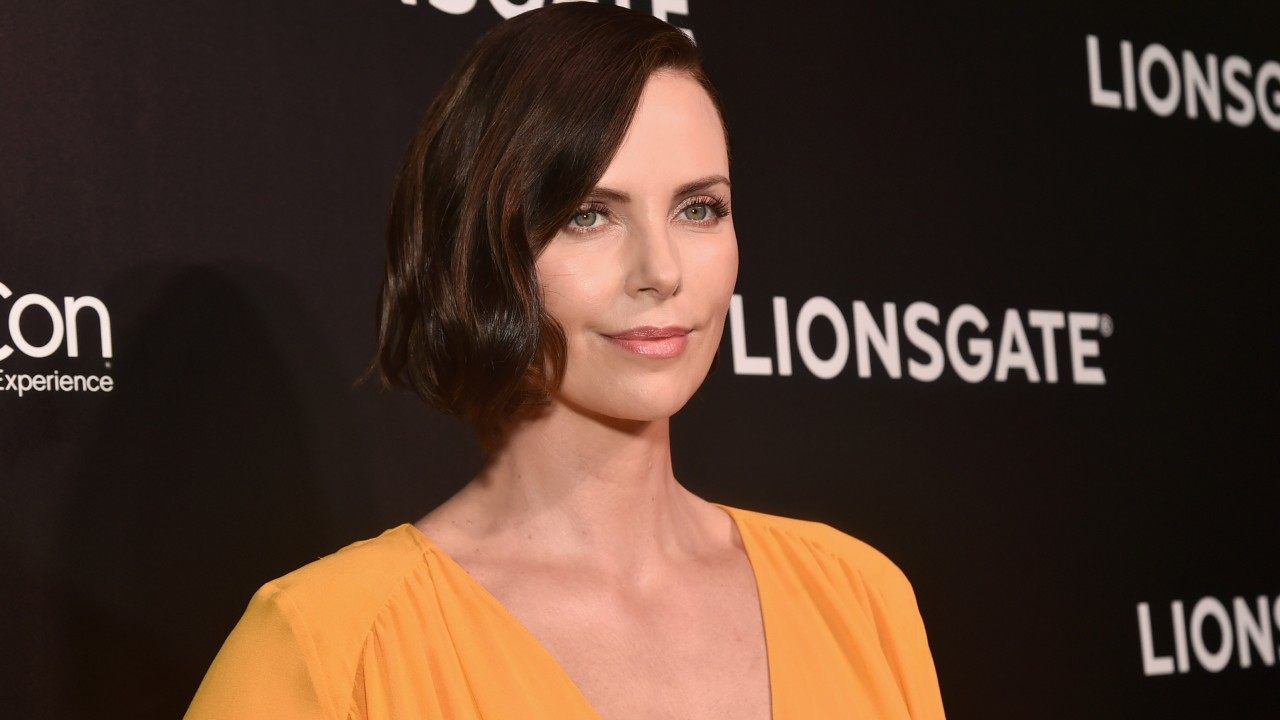 The actress wishes someone just volunteered to be her significant other already! Charlize Theron made it very clear that she is single and ready to mingle!

While at CinemaCon in Las Vegas earlier today, Theron and her Long Shot co-star, Seth Rogen chatted with ET and that is when the star shared that she is currently waiting for a man to ‘step up’ and date her.

Long Shot has Rogen’s character courting his former babysitter and childhood love, who is running for president – played by Theron.

However, in reality, courting her wound not be a ‘long shot,’ shared the actress, who revealed that she’s been single for a very long time and so she totally welcomes love.

‘I have been single for ten years, it is not a long shot. Someone just needs to grow a pair and step up. I am shockingly available,’ Theron told the interviewer, as Rogen added that ‘She’s out there.’

As you may or may not remember, her last public relationship that also latest a while was with Stuart Townsend, who she met while filming Trapped back in 2002.

In December of 2013, however, she did start going out with Sean Penn.

The following year, they announced their engagement only to split up in 2015.

Meanwhile, Rogen has been having a lot of fun portraying the star’s love interest in the film and has even been putting a lot of effort in promoting it alongside her.

‘I was very aware that I was going to be standing next to Charlize [Theron] for a lot of photos. I always have in my head, that image of the two of us like Beyonce standing next to Ed Sheeran in a T-shirt and I was like, ‘I don’t want that,’’ he joked. 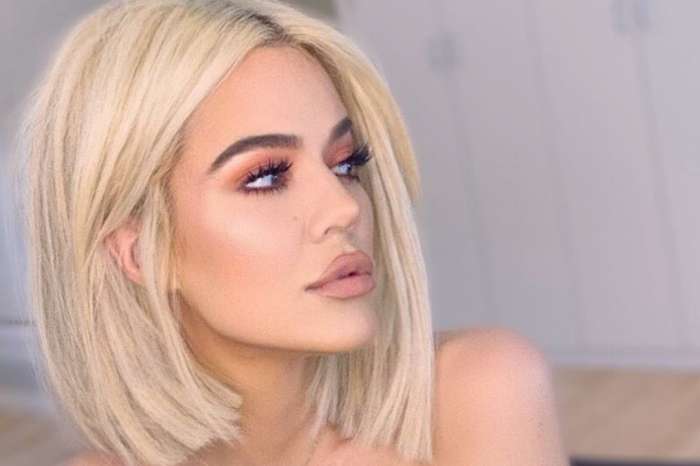