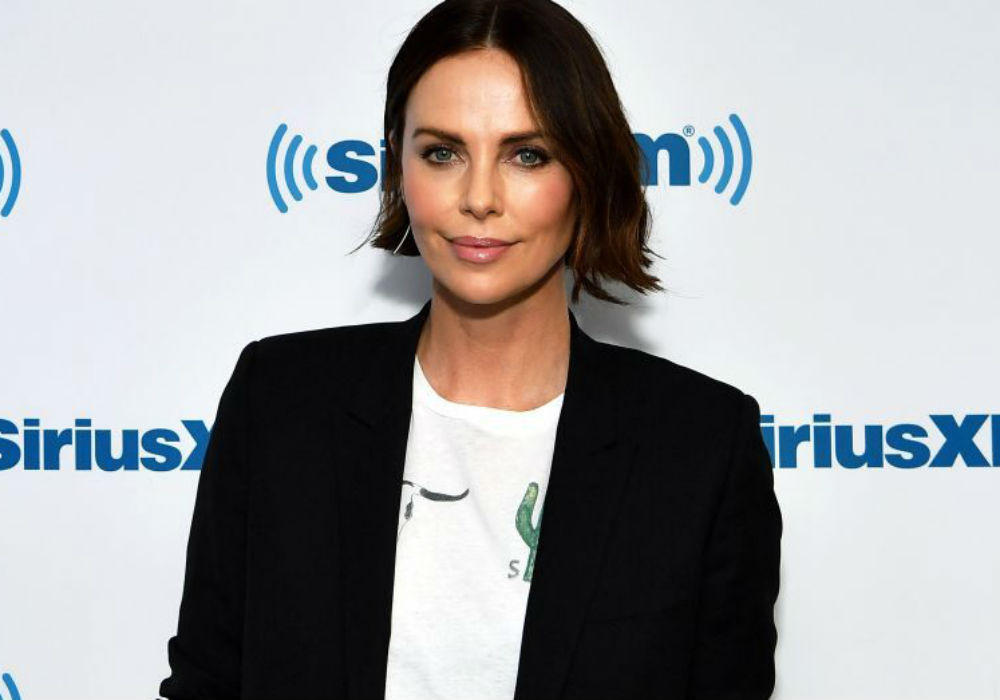 Rumors swirled earlier this year that Charlize Theron was secretly dating Brad Pitt, and the Oscar-winning actress has finally set the record straight. Theron has not only denied that she dated Pitt, but she also shot down the rumor that she was feuding with Pitt’s ex, Angelina Jolie.

During a recent appearance on Watch What Happens Live, the South African beauty was promoting her new film Long Shot, which co-stars Seth Rogan. And, Theron laughed when host Andy Cohen asked her about the Pitt rumors. She also made it clear that the reports of trouble between her and Jolie are made up.

This was fun. And only slightly terrifying. But at least now I know that Beyonce and I are mentioned in a German rap song. https://t.co/C2sBNmTrRq

“I don’t know her very well – I know her from events – but she’s always so lovely,” said Theron. “We’re not friends or hang out, but she’s never been nothing but gracious and lovely and warm.”

Radar Online reported back in 2017 that the A-list actresses had been “feuding for years” and couldn’t stand each other because they are always going after the same movie roles. The report also claimed that Jolie wouldn’t commit to the remake of Bride of Frankenstein just to make Theron mad.

Apparently, Theron was the second choice for the role, and Jolie’s indecision was causing the Monster star to miss out on other opportunities.

“She seems to enjoy sticking it to Charlize, who wanted to do this film, and is convinced Angie stepped in to take it off her,” claimed a source at the time.

The insider alleged the “hate fest” between the two actresses started years ago.

Theron and Pitt were never an item, but there could be something brewing between her and Seal. The Daily Mail reports that the singer and actress recently met in New York City while they were both staying at the Whitby Hotel. And now, the Kiss From A Rose singer is interested in dating the actress.

Once again, these are just rumors, as Theron said on WWHL that she has been single for a long time. 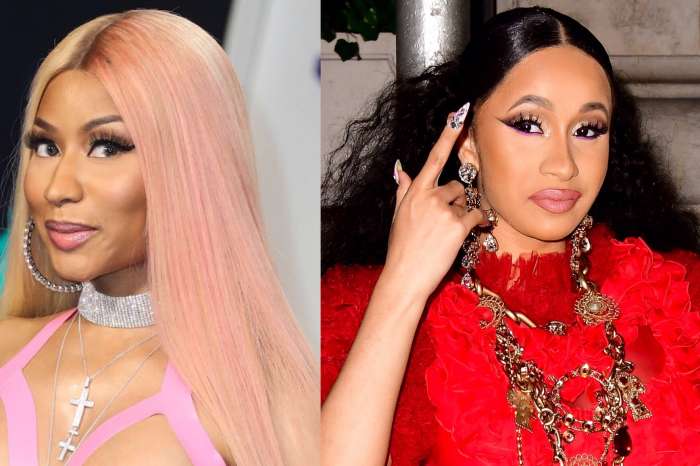 Cardi B Was Not Worried About Running Into Nicki Minaj At The Met Gala - Here's Why!