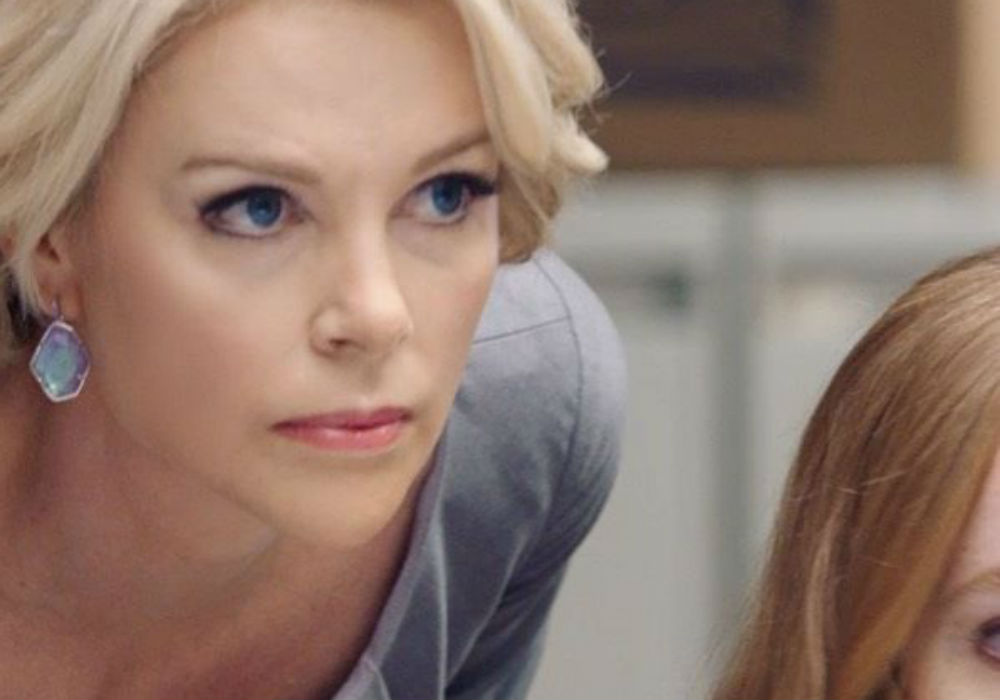 Charlize Theron won an Oscar for playing serial killer Aileen Wournos in 2003’s Monster, but she says that her new role as former Fox News anchor Megyn Kelly in Bombshell was much harder. The 44-year-old actress explained that Kelly is so well-known that she felt a lot of pressure playing someone “on that level.”

After a screening of the new film this weekend, Theron told People Magazine that she has played real people before, but they were always unknowns, which meant she felt a lot less pressure with those roles.

Theron also revealed that she was hesitant to take the role when she first got the offer because the idea of playing a Fox News anchor was scary.

“Maybe there’s somebody out there who can do this better than you can,” Theron recalled thinking. “But I was just really scared too. I honestly knew her so superficially.”

The Jay Roach-directed Bombshell stars Theron as Kelly, along with Nicole Kidman as Gretchen Carlson, Margot Robbie as a fictional Fox News producer, and John Lithgow as former Fox News CEO Roger Ailes, who is the villain in the story. Both Kelly and Carlson accused Ailes of sexual harassment when they worked at Fox News.

Based on a real scandal. #BombshellMovie – In theaters this December.

In her 2016 memoir Settle for More, Kelly described Ailes’ sexual harassment, which came out around the same time that Ailes resigned from the network after numerous women made similar claims as Kelly. He denied the accusations until his death in May 2017.

Kelly left Fox News and signed a massive multi-million dollar contract with NBC in 2017. However, as fans know, that agreement exploded after Megyn Kelly Today received less-than-spectacular ratings, and then she made a controversial comment about blackface and Halloween costumes. 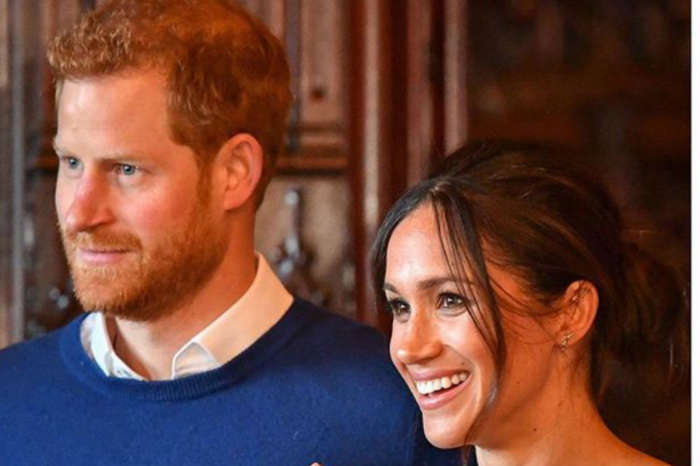