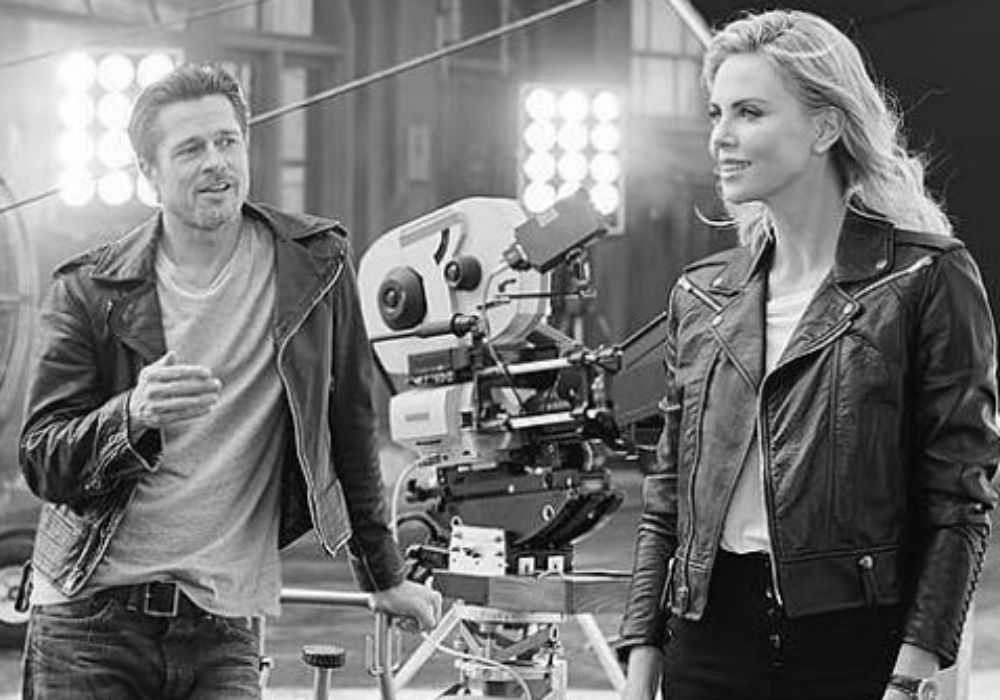 Charlize Theron visited the Ellen DeGeneres Show last week to promote her new movie Long Shot. And, during the interview, she squashed those Brad Pitt dating rumors by declaring that she is “single.”

Theron’s co-star Seth Rogen joined her for the talk show visit, and when the two were talking about The Bachelor, the beautiful blonde blurted out her single relationship status. DeGeneres didn’t follow up with any questions about the Pitt rumors.

The 43-year-old said that every year she thinks that she is not going to watch the ABC reality show religiously, but every year is good, so she can’t help but get into it. Theron says that she is a fan of self-proclaimed virgin Colton, the current Bachelor, and this is when the conversation turned to Theron and DeGeneres’ failure to understand how an adult can refuse to kiss someone.

“I was making out with myself at seven, I made out with dolls and with myself in the mirror,” said the South African beauty.

DeGeneres noted that if she looked like Theron, she would do the same thing.

At that point, Theron demonstrated how she made out with herself as a little girl by kissing the inside of her elbow, which freaked out Rogan and DeGeneres.

“It’s why I’m single,” Theron declared with a smile.

DeGeneres couldn’t believe that sand was Theron’s issue with BIP, instead of all the sleeping around.

Rogan revealed that he chose Theron for Long Shot because she is so funny in interviews, and DeGeneres said that their movie was “laugh out loud funny.” Charlize Theron said that she was flattered to hear that compliment from DeGeneres.

Long Shot is about Fred Flarksky, played by Rogan, who is a down on his luck journalist that decides to pursue his childhood crush and former babysitter, Charlotte Field, played by Theron. She also happens to be a candidate for President of the United States.

As for Pitt, cameras caught the Oscar winner for the first time since he attended ex-wife Jennifer Aniston’s birthday party. Brad Pitt was out and about in Los Angeles and kept a low-profile by wearing a hoodie, dark jeans, sunglasses, and a cap. 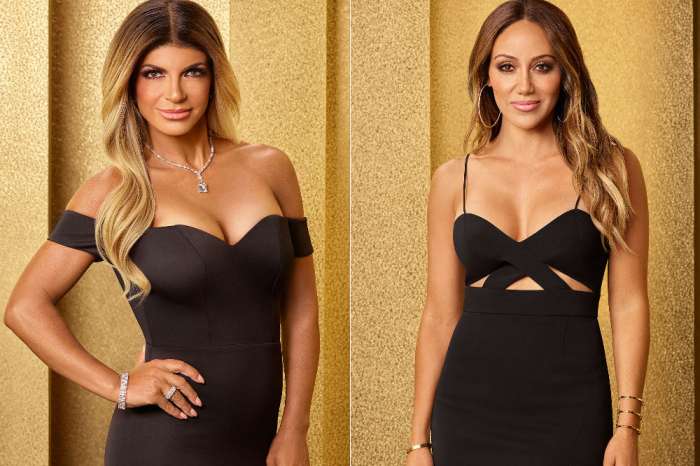