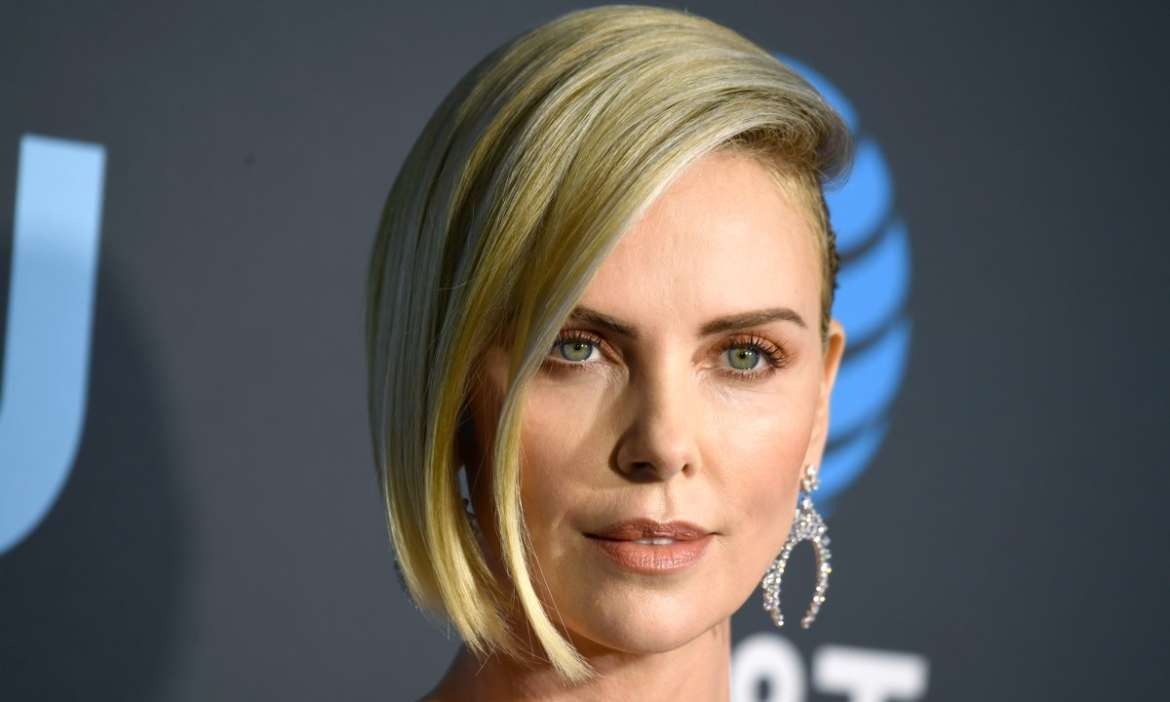 According to a report from JustJared.com, Charlize Theron wanted to keep politics out of her depiction of Megyn Kelly in the film, Bombshell, for which a special screening was held at the Motion Picture Association Of America on the 13th of November, in Washington DC.

During the screening of the movie, the Monster alum revealed there was a lot of concern that politics would overshadow the theme and plot of the aforementioned movie. According to a report from The Hill, Charlize Theron said before the crowd that everyone was worried politics would take away from the film.

The actress noted, however, that “politics really fed into the story.” Theron claims she and the cast and crew wanted the movie to be about sexual harassment, rather than politics, so the movie was structured in a way to dance around political issues, rather than touching on them directly.

Theron stated the purpose of the film was to explore the way in which women commonly don’t feel respect or equal opportunities that men have in the workplace, including the idea that ambitious women supposedly have their aspirations used against them.

So much love for these amazing ladies who came out to support @ctaop last night at our annual fundraiser. And special thank you to @awkwafina for absolutely killing it as our emcee. Girl, I am truly obsessed with you and if you think I’m kidding when I say I’m moving in, just wait till I show up at your door next Tuesday ❤️❤️❤️

As it was previously reported, Megyn Kelly claimed she was a victim of sexual harassment while working at the Fox News organization, including from the CEO of the company, Roger Ailes. These days, Theron is all about shouting out to the peers whom she admires.

Reported first by Us Magazine earlier this week, Charlize explained that when she began rocking a bowl cut earlier in the year, she started to realize that she wanted it to resemble the hairstyle worn by the soccer player, Megan Rapinoe.

While at Glamour’s Women Of The Year Awards ceremony, where Charlize was awarded an honor, the actress paid tribute to Megan, stating she was part of the reason why she began sporting the hairstyle. Charlize was present at the ceremony to accept the Rebel Award.

Additionally, in the same speech, Charlize expressed her admiration and respect for the women of the world who are putting themselves “on the frontlines of the empathy battle.” While pointing to her hairstyle and then Rapinoe, Charlize said, “this is all you.” 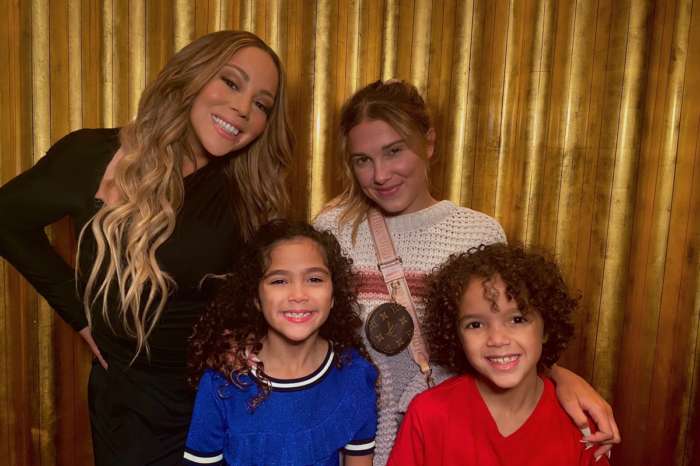