Charlie Sheen Was Supposed To Be In The Current DWTS Cast – Why Did He Change His Mind? 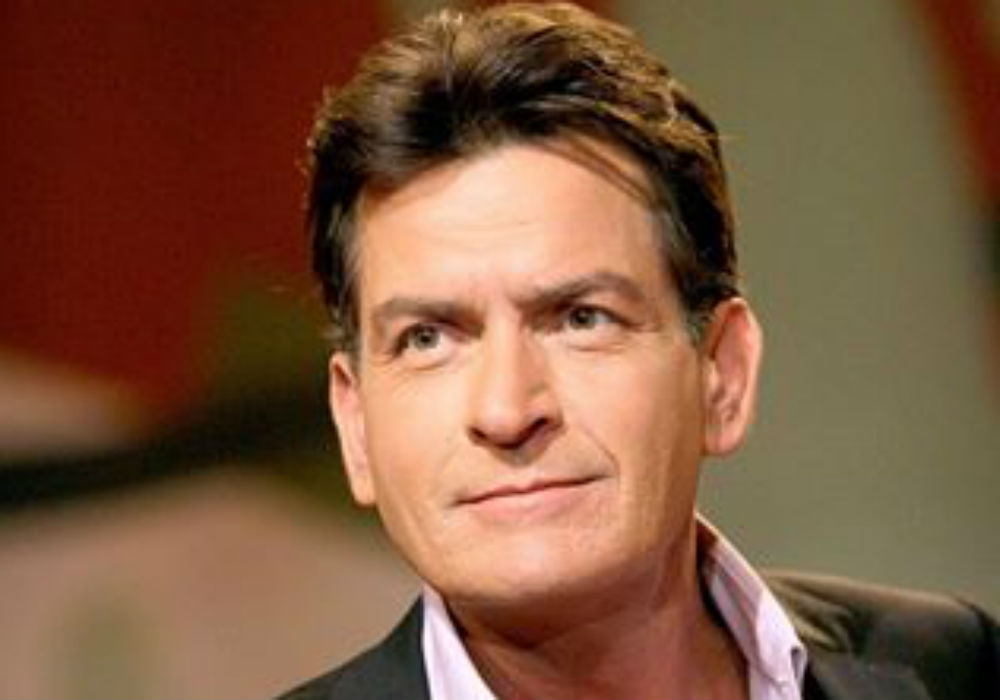 Former Two and a Half Men star Charlie Sheen was initially cast for Season 28 of Dancing With the Stars – and he was all set to rehearse with Cheryl Burke. But, the 54-year-old actor ended up changing his mind and walked away from the show.

The DWTS casting was part of a bigger deal with ABC that included a pilot, says an insider. But, Sheen couldn’t go through with it because of one big reason: he can’t dance.

“I was very flattered by ABC and their offer, but at the end of the day, I have two left feet and I just can’t dance,” Sheen told Us Weekly.

Sheen’s publicist Jeff Ballard said the network made the actor a “very generous offer” for a pilot series, but it was contingent on him being part of DWTS.

Earlier this month, Sheen appeared on Jay Leno’s Garage, and he revealed that he got sober in December 2017. Leno has known Sheen for almost four decades, and the former late-night talk show host told Sheen that he looked good, and it was like he was seeing a new Charlie Sheen.

Sheen said that it suddenly hit him that it was time to make a change, and he was able to stop drinking without a “crazy rehab stint,” or a “shootout with the cops.”

Sheen says that sobriety has been a big change for him, and now he focuses on his health, his family, and the work that will come next.

The Platoon star has five children – Cassandra Jade Estevez, 34, who he had with his high school girlfriend Paula Speert, Sam, 15, and Lola, 14, who he had with ex-wife and Real Housewives of Beverly Hills star Denise Richards (she competed on DWTS in Season 8 and came in 12th), and twin sons Max and Bob, 10, who he shares with his ex Brooke Mueller.

@jayleno and @charliesheen discuss the Wraith Dodge M4S Turbo Interceptor and the notorious film that made the car famous. 🚗💨 . Watch an all new #JayLenosGarage Wednesday at 10p ET on CNBC.

Charlie Sheen claims that sobriety hasn’t been a struggle for him since he decided to make the change on his own. He says he had an epiphany moment, and all he has to do is flash on four or five scenarios that live in his memory and remind himself what happened.

As for Cheryl Burke, she ended up partnering with former NFL star Ray Lewis on DWTS, and they ended up in the bottom two during the most recent episode but managed to make it through to next week.

Burke says that working with Lewis has been “tough” because they have both had to deal with injuries and have missed rehearsal time.

New episodes of Dancing With the Stars air Monday nights on ABC.

R. Kelly Seems To Prove That He Did Right By The Woman Who Helped Him In His Time In Need