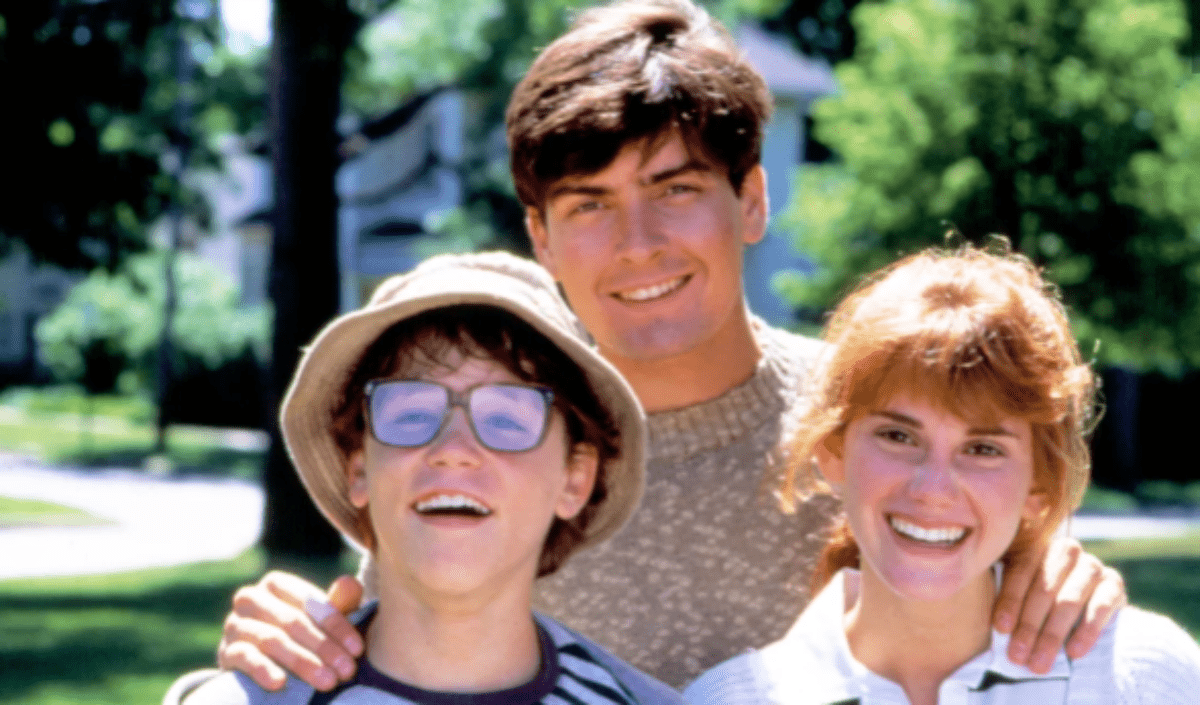 Charlie Sheen is denying allegations he raped Corey Haim on the set of the 1986 movie Lucas, again. The allegations first surfaced in 2017, when Corey Haim’s and Corey Feldman’s mutual former friend and actor Dominic Brascia went to the National Enquirer with the story of Haim’s rape. The report was shocking and at the time, Corey Feldman remained silent. He has always stated the reason he didn’t name names (apart from giving the Los Angeles Police Department testimony in 1993 that Jon Grissom had molested him), was due to legal reasons and the statute of limitations. Charlie Sheen took legal action against the Nationale Enquirer for running Dominick Brascia’s story — the two parties settled.

Dominick Brascia stated the following to the National Enquirer in a report that was published on November 8, 2017.

At the time of the alleged event, Charlie Sheen was 19-years-old and Corey Haim was only 13-years-old. Corey Feldman elaborated on the encounter in his documentary.

The National Enquirer stated they spoke to multiple sources who verified Dominick Brascia’s story. In Corey Feldman’s documentary My Truth: The Rape of 2 Coreys, more people came forward and said Corey Haim had confided in them that Charlie Sheen had sexually abused him — including Corey Feldman’s ex-wife and mother of Corey Feldman’s son, Zen, Susannah Sprague.

Corey Feldman stated the following in the movie.

Charlie Sheen released a statement on Tuesday morning once again, denying the claims that he sexually abused Corey Haim. He issued it through the Huffington Post. This is the statement as reported by HuffPo.

“These sick, twisted and outlandish allegations never occurred.” He also stated he hopes people will take into consideration “what [Haim’s] mother Judy Haim has to say.”

Judy Haim appeared on Dr. Oz in 2017 to address the allegations against Charlie Sheen. She stated that Corey Haim was only sexually abused one time, by Dominick Brascia. No police reports were ever filed in either case.

Charlie Sheen was referring to the times Judy Haim has spoken out about Corey Haim’s abuse. You may see a video clip from that interview below.

Did you see Corey Feldman’s groundbreaking documentary My Truth: The Rape of 2 Coreys?

What do you think about the allegations against Charlie Sheen?

I think the rape happened. Those producers and directors were plying young boys with drugs!! Sure it happened!! And they (the boys) sure weren’t gonna tell on anyone, not while they are getting to do whatever they want, money, sex, drugs!!! I think Corey Feldman is lying still about some of it though. He has been trying to make money off of this information for years. Something ALWAYS happens so that it doesn’t happen. He walked away with money again this time, and we still have no new information. We never will.