It is well known that Charlie Sheen has been battling HIV for a while now, but it looks like the disease has also caused him other health problems. The man has recently revealed that his former medication left him with “borderline dementia.”

Fortunately, a new experimental medication that he has turned to has cured him of that scary problem, and he feels a lot better!

Sheen claimed that before using the medication meant to keep his HIV under control, he’d never shown any signs of dementia.

After he had joined a clinical trial for a drug called PRO-140 in May of last year, the symptoms disappeared to the relief of the 51 years old actor.

While he was using the old “cocktail of drugs” Sheen experienced dementia associated symptoms like memory disorders, personality changes, and impaired reasoning.

The experimental drug is one of the many attempts of modern medicine to get rid of the horrible side effects of classic anti-HIV medication, including fatigue, disorientation and memory loss.

After satisfactory results with PRO-140, the drug is currently being studied by the FDA and waiting for approval.

Charlie Sheen has had a few tough years struggling with HIV and his inability to keep his career afloat.

The man has also lied a lot regarding his mental health following his diagnosis and claimed at first that he never considered suicide only to admit later that he wanted to “eat a bullet.”

We hope that now, with the help of his new medication, Charlie will manage to turn his life around.

Would you like to see Charlie Sheen return to TV? 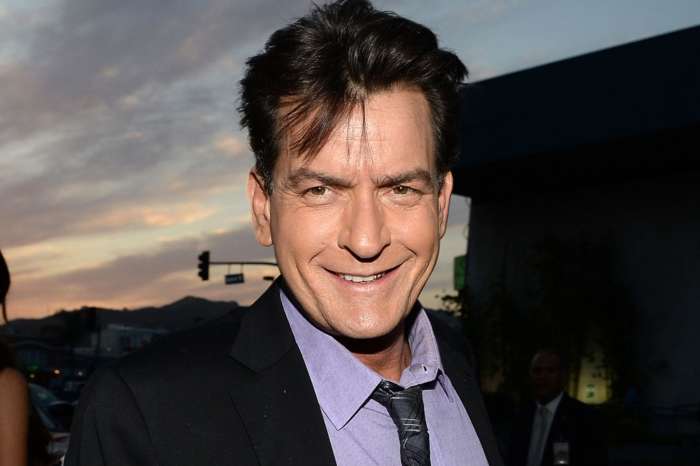