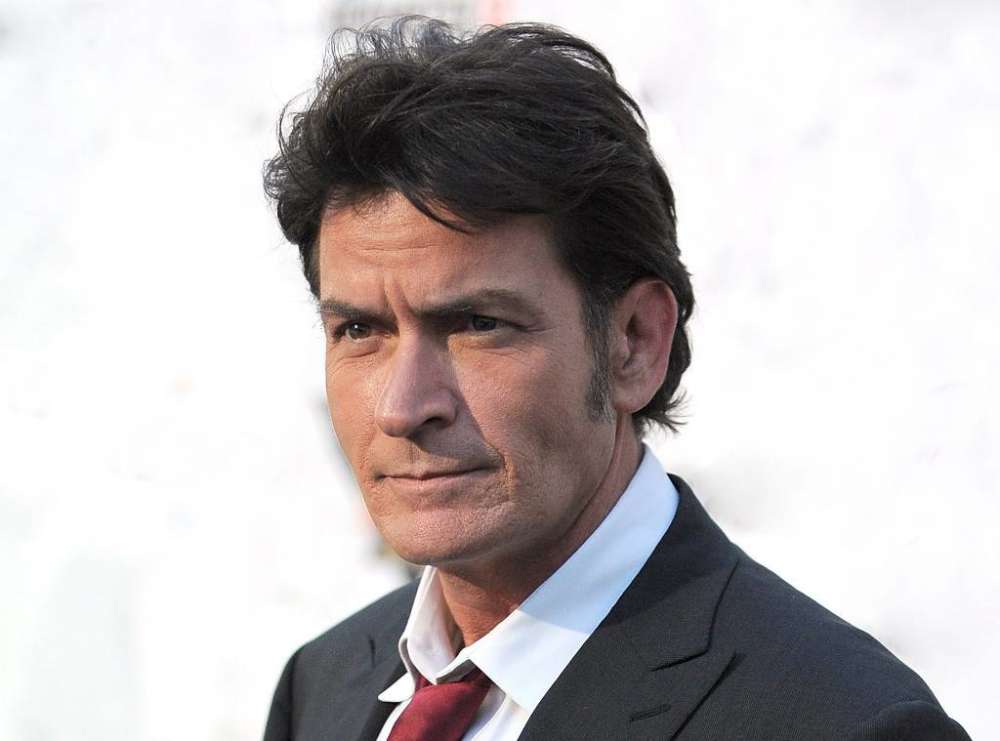 According to a report from Us Magazine, Charlie Sheen, the 54-year-old Two And A Half Men alum recently was scheduled to compete on Dancing With The Stars, but he backed out at the last minute. In fact, the television and movie star even had plans to work with the professional, Cheryl Burke.

Us Magazine revealed in their latest issue of the magazine that Charlie walked away from the production at the last minute. Sheen claimed he was very “flattered” by ABC for their offer, however, “at the end of the day,” he has two “left feet” and really can’t bust a move on the dance floor.

The source said to reporters from Us Magazine that his casting was a “part of a bigger deal of ABC.” That’s how the business works the source added, claiming that typically, the deals will usually come with a pilot as well.

In a statement to Us Magazine, Jeff Ballard, Charlie’s publicist, claimed he was given the offer for a deal with ABC but he’d have to compete on Dancing With The Stars, which he didn’t want to do. Currently, the 35-year-old Burke has been working with the former NFL professional, Ray Lewis.

As most know, Charlie Sheen’s reputation was tarnished due to his behavior on the set of Two And A Half Men, as well as his relationship with the show’s creator, Chuck Lorre.

After rumors of Charlie’s behavior began circulating in the press, Charlie subsequently was fired by Lorre after boldly declaring that Chuck would never be able to fire him because he was the star of the show.

Following Charlie’s canning, Chuck Lorre and the Two And A Half Men producers chose to hire the That 70s Show alum, Ashton Kutcher, however, viewers and ratings tanked, and the show was subsequently canceled, as was Charlie’s following production on which he worked, Anger Management.

These days, Mr. Sheen has reportedly been struggling to find work in Hollywood and the entertainment industry in general, however, he has managed to appear in some productions, including Lil’ Pump’s music video for “Drug Addicts.”